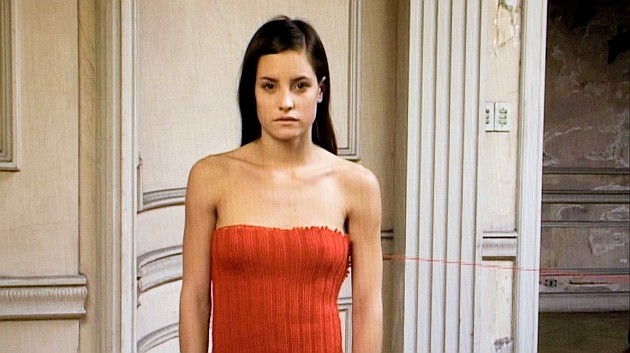 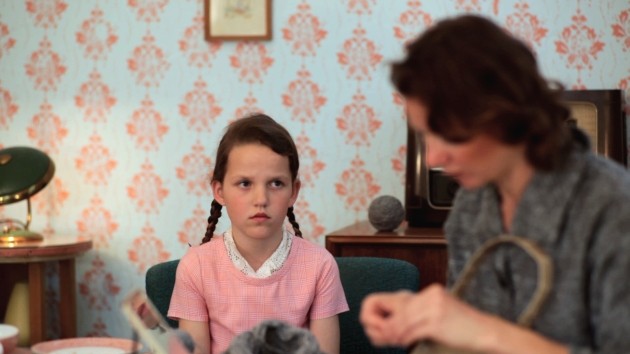 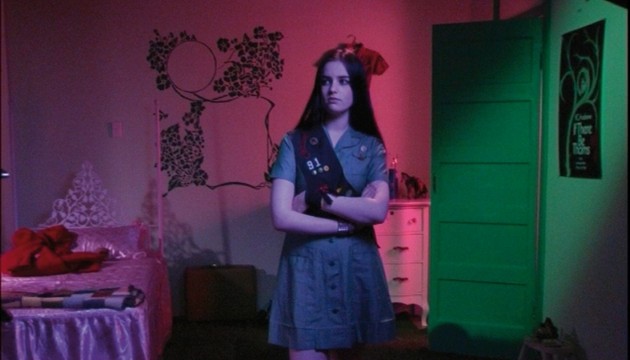 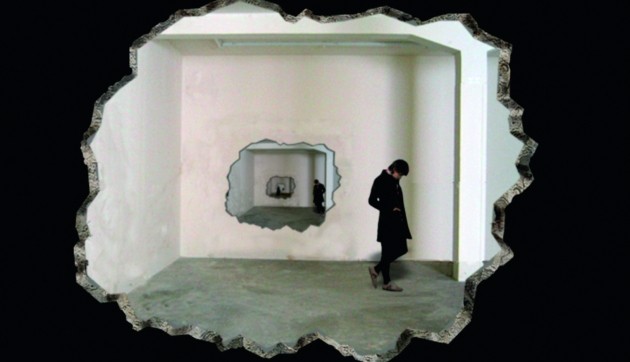 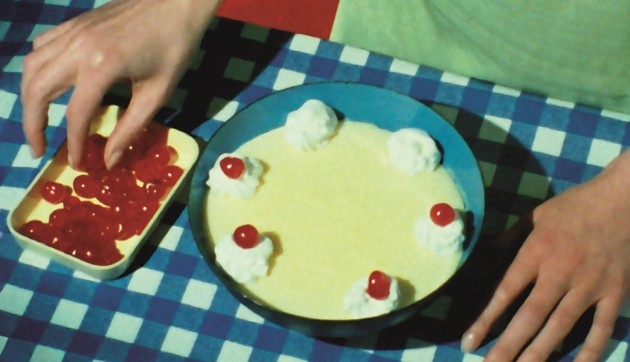 The concept of home is associated with a place where one feels protected and accepted, where traditions are lived and identity can unfold. Yet home is often also the site of power struggles, a place where unspoken hostilities can make life difficult.

The ninth media art exhibition in the former air-raid shelter of Haus der Kunst presents fifteen works from the Sammlung Goetz that explore the home environment and emotions associated with it. Home is an ambivalent place. The works focus on a variety of intra-familial conflicts, thereby revealing social conventions and enabling us to look into the depths of human relationships. The film "Eight" by Hubbard / Birchler negotiates disappointment over unredeemed expectations. In the film, a little girl experiences her carefully planned eighth birthday party literally fall to pieces. Ten years later, the pair created a new film with the same protagonist, who now stands at the threshold of adulthood. "Eighteen" illustrates the challenges the girl faces after leaving the sheltered parental home as she strives to find a new role for herself. Established structures, however, can also be perceived as rigid, cold and emotionless. With its emblematic images, Matthias Müller's film Alpsee offers a disturbing view of a 1960s childhood. Patricia Pearson and Veronika Veit broach the subject of destructive parent-child relationships in their respective films. A slide projection by Lorenz Straßl shows unpopulated areas marked by perplexing traces of former inhabitants. Here, home is no longer a place to live, but a reflection of mental states.