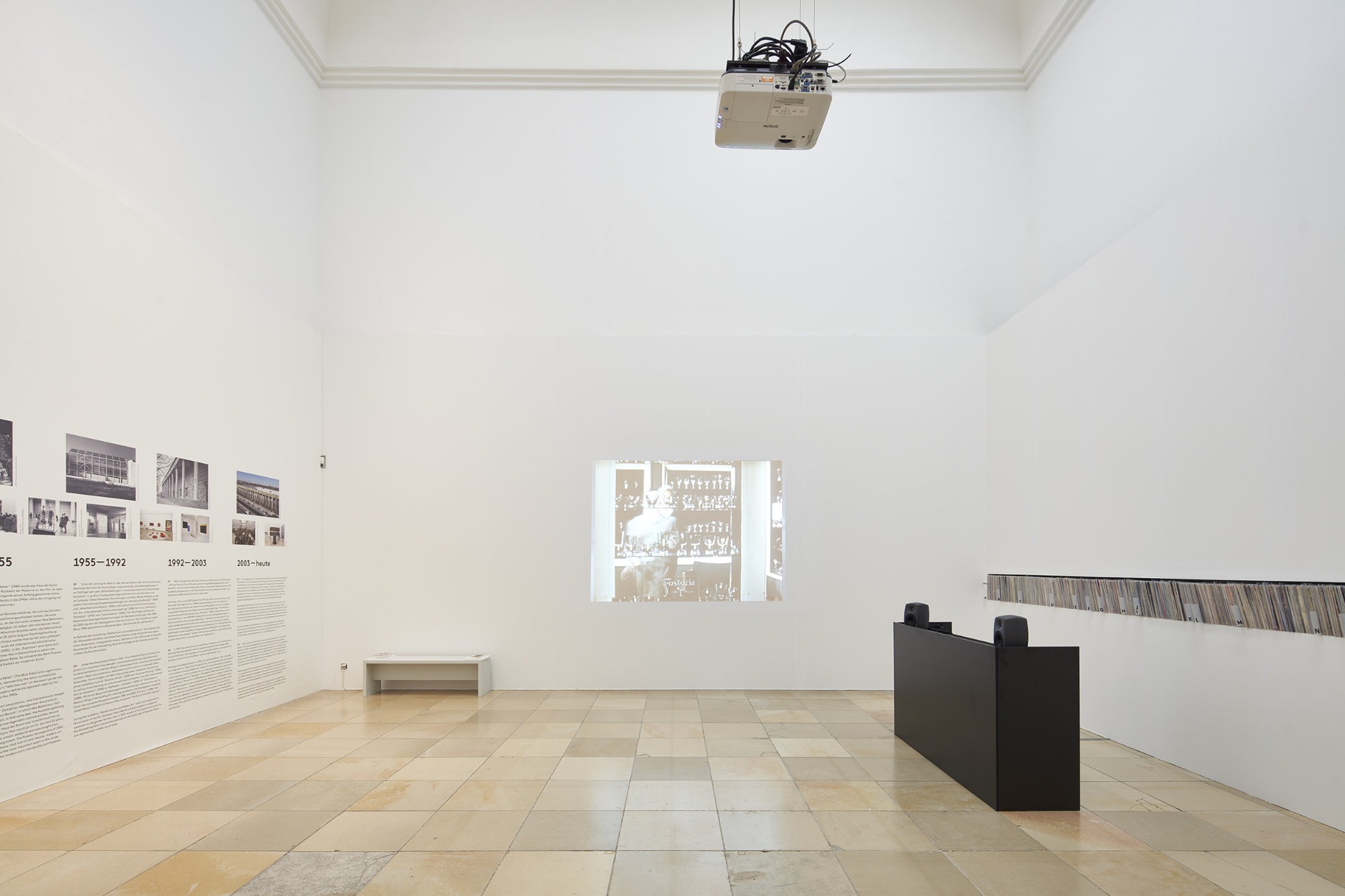 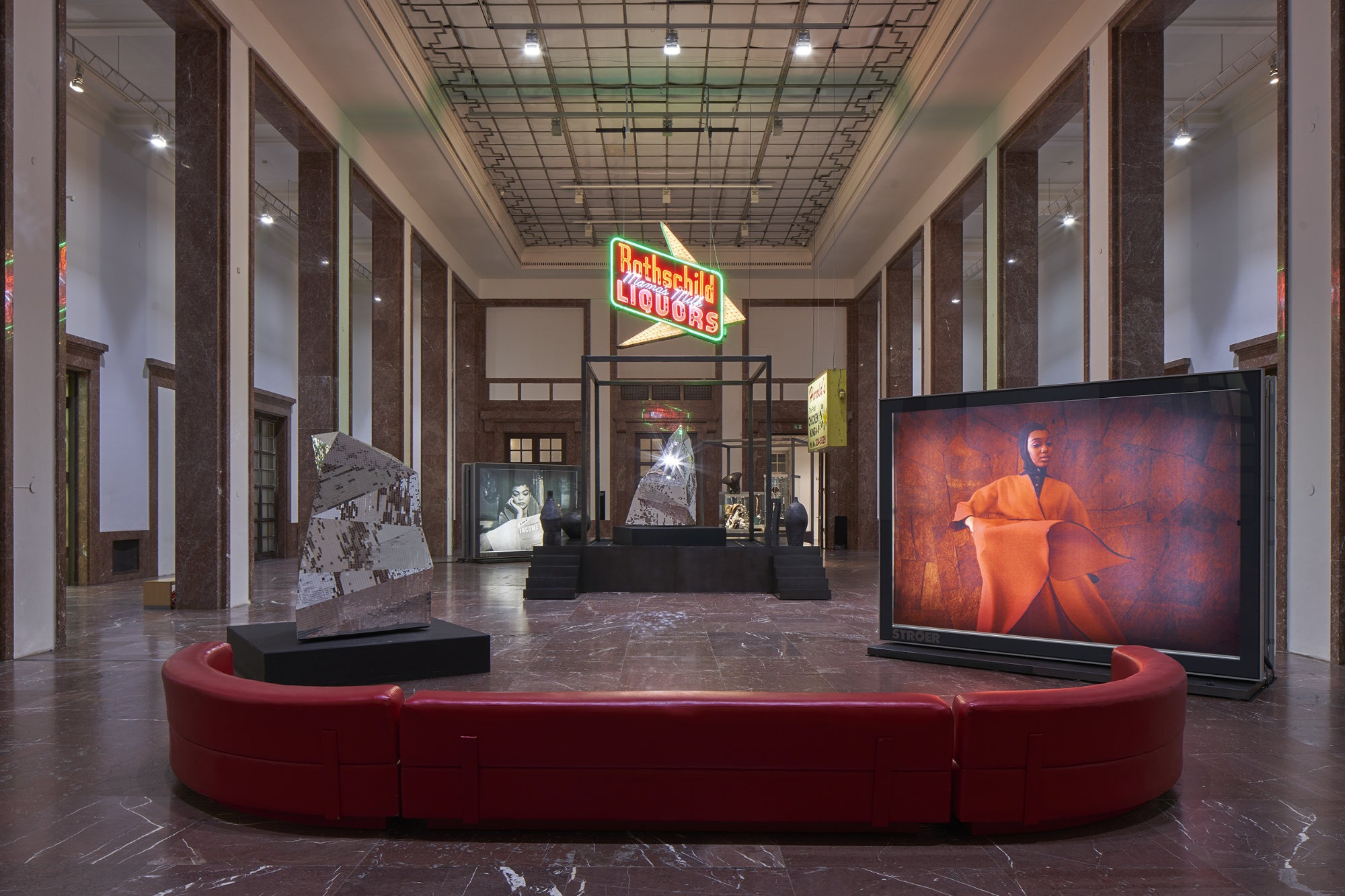 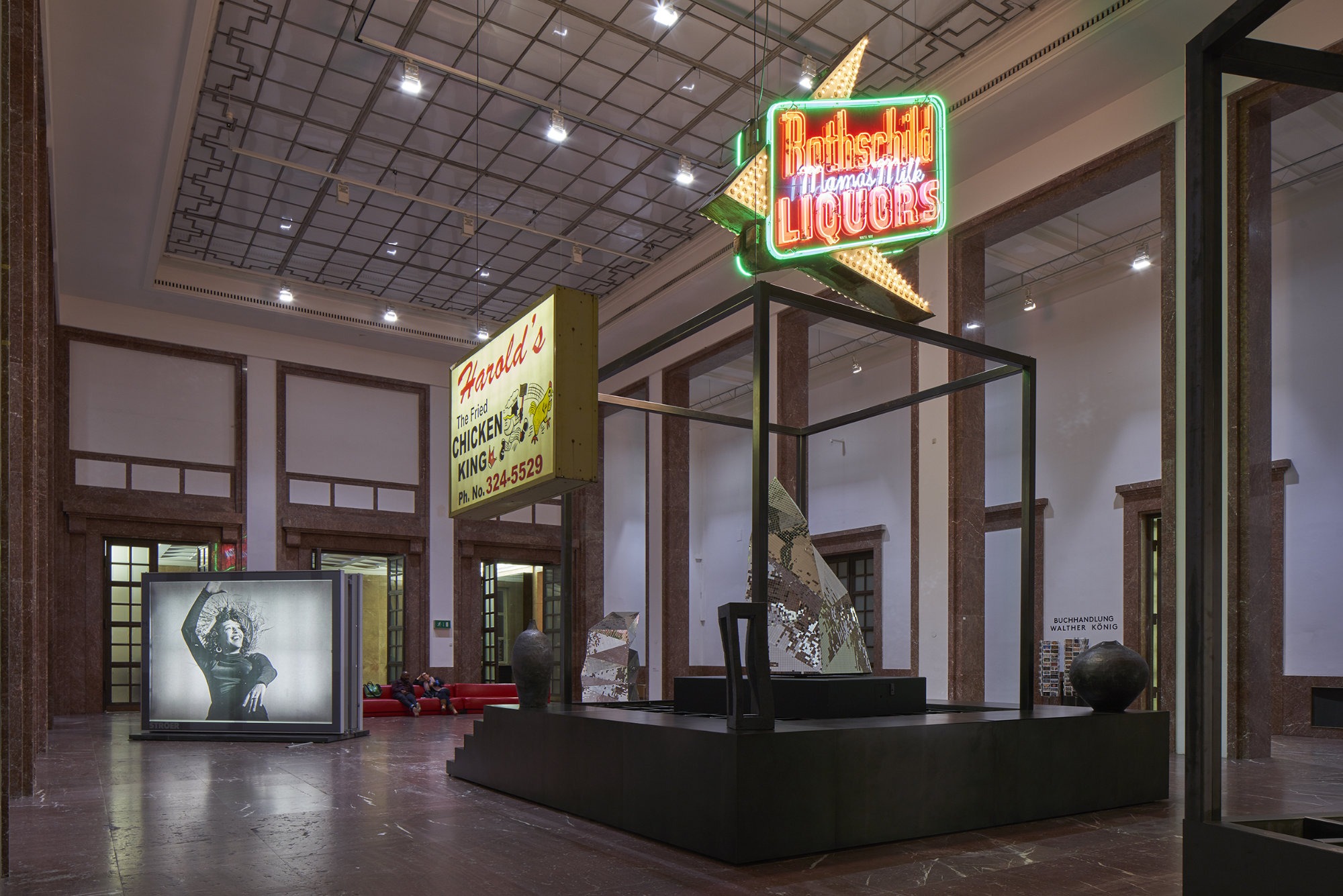 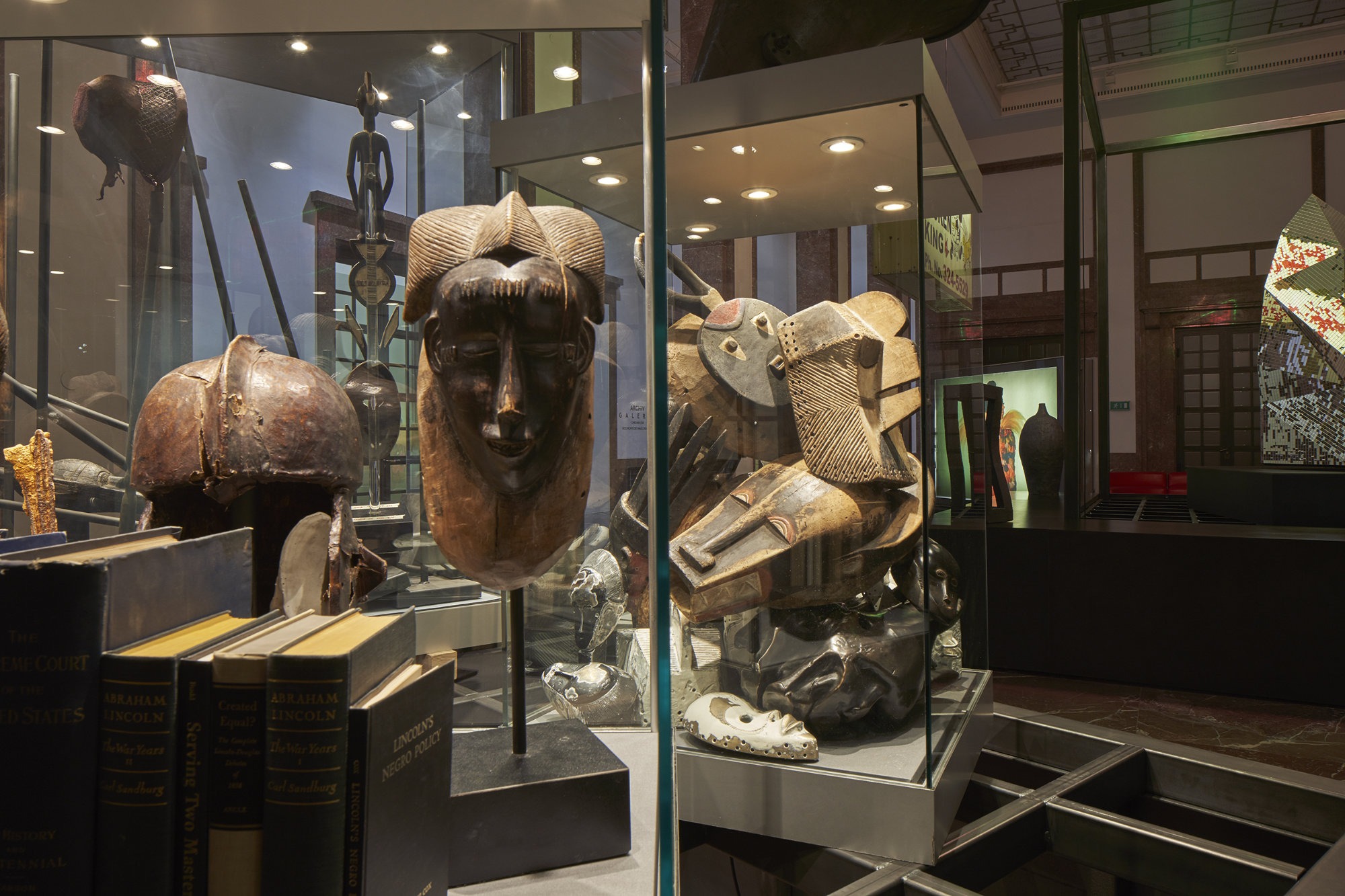 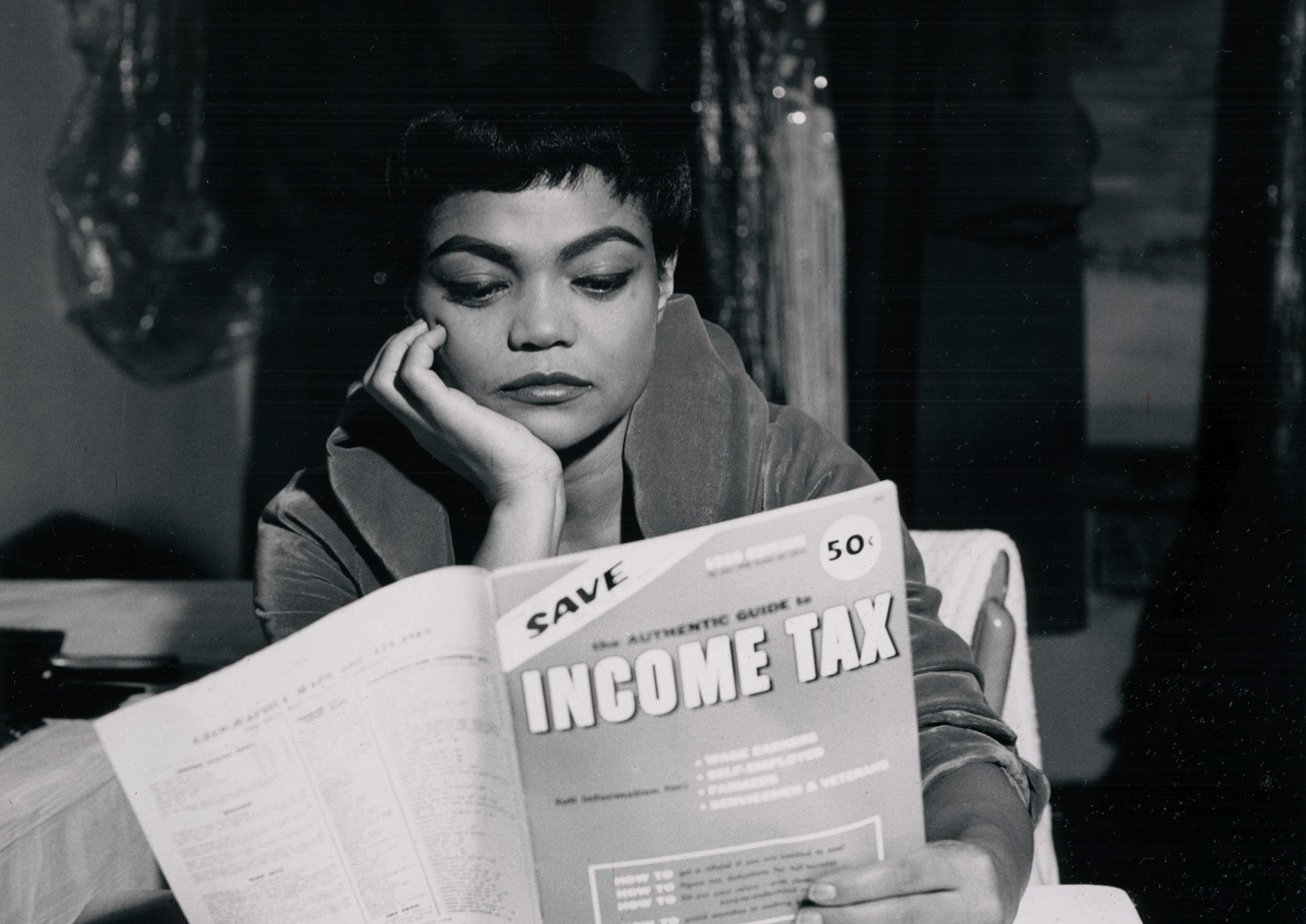 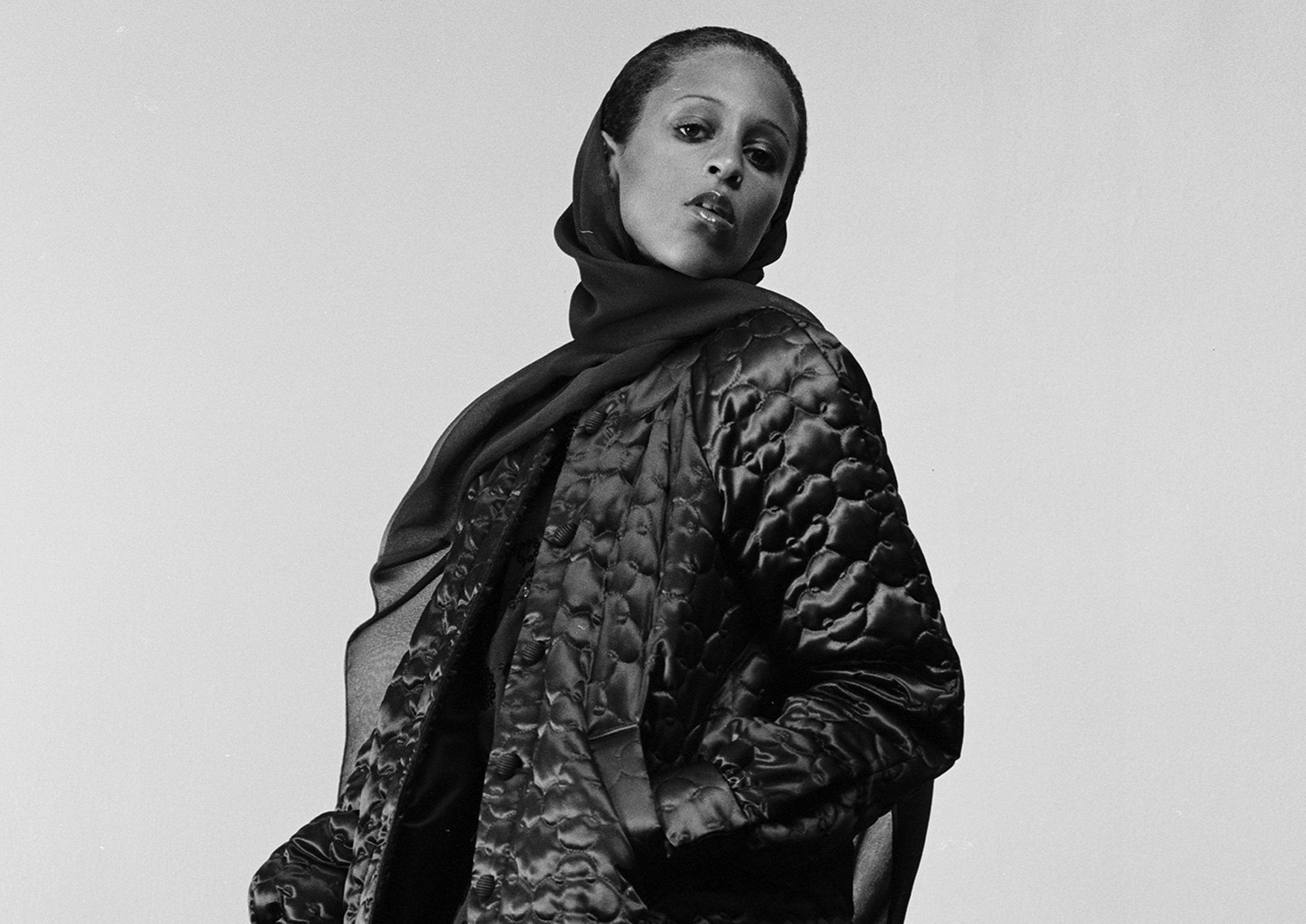 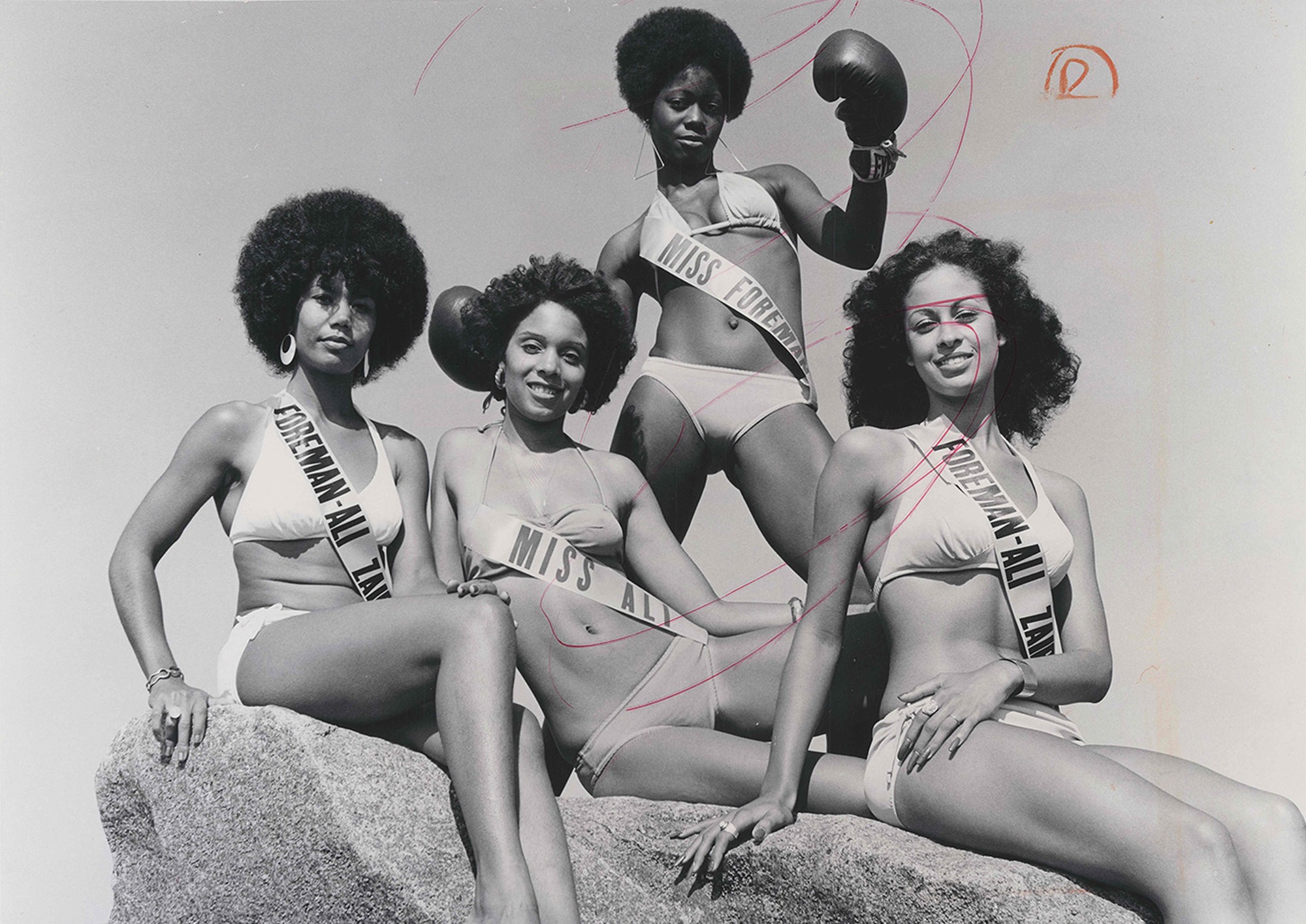 Veronica Porché Ali (far right) and models, 1974. Porché was one of the four poster girls who had promoted the “Rumble in the Jungle” fight in Zaire (now Democratic Republic of the Congo) where Muhammad Ali defeated George Foreman. Porché would go on to marry Muhammad Ali in 1977. 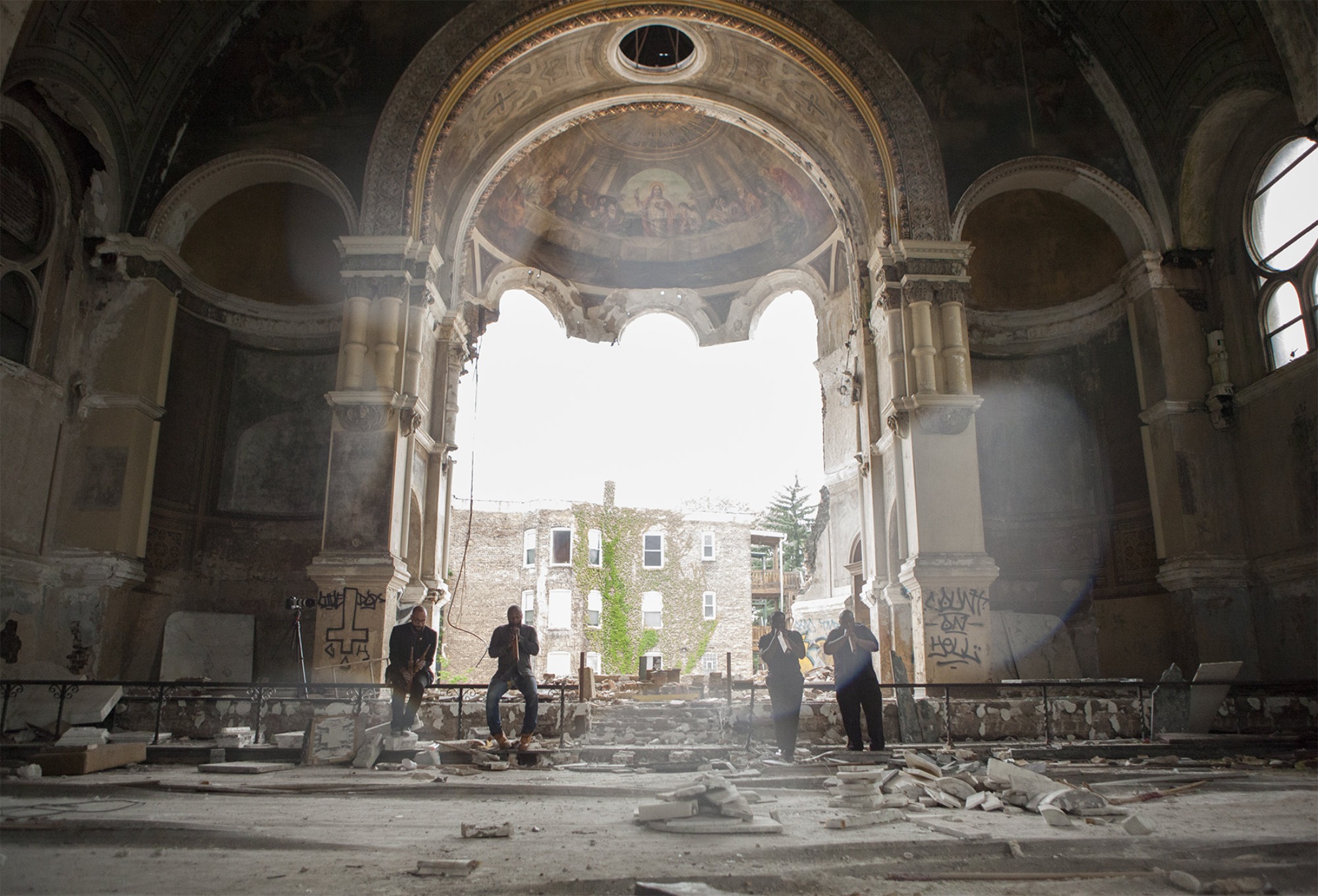 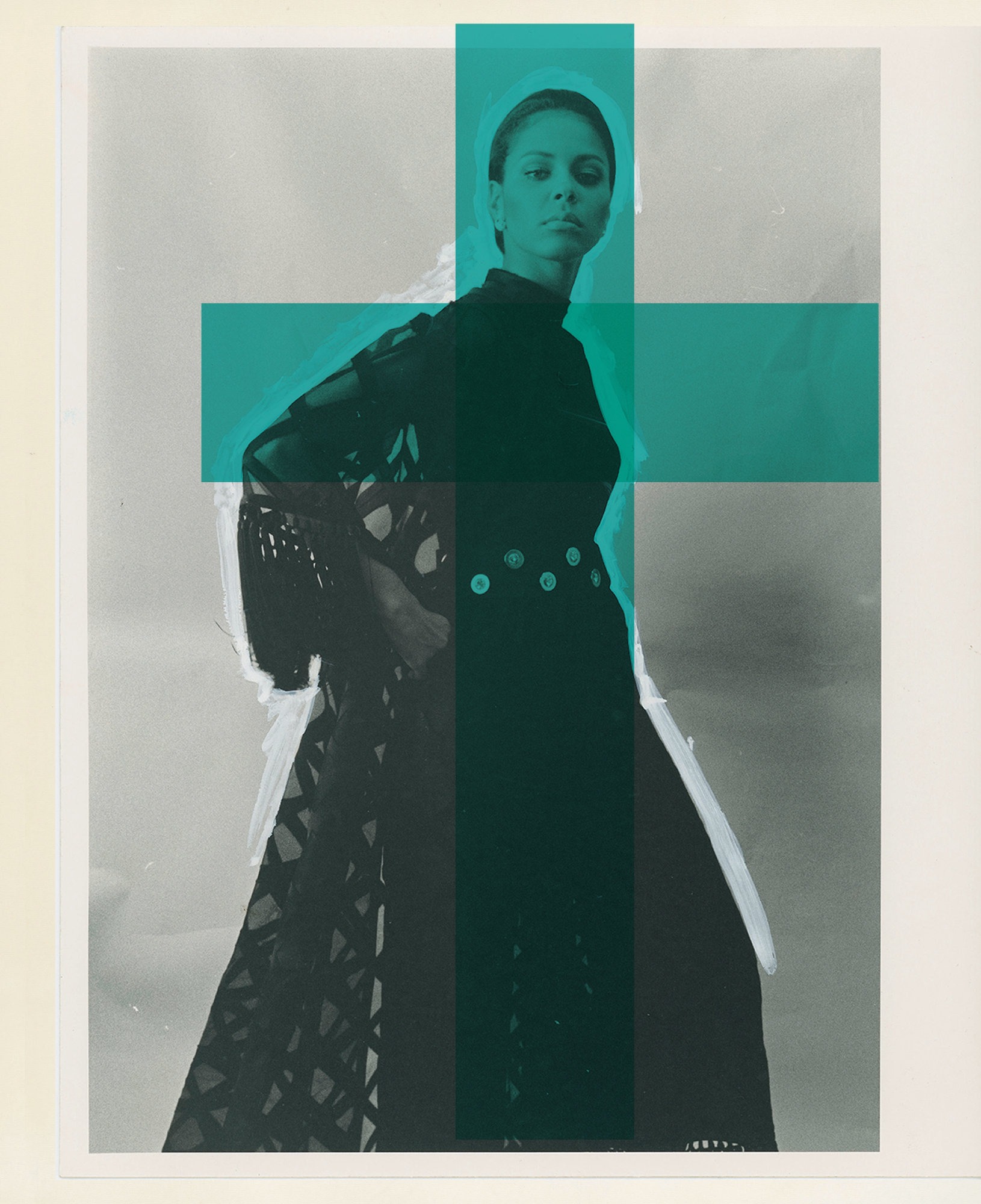 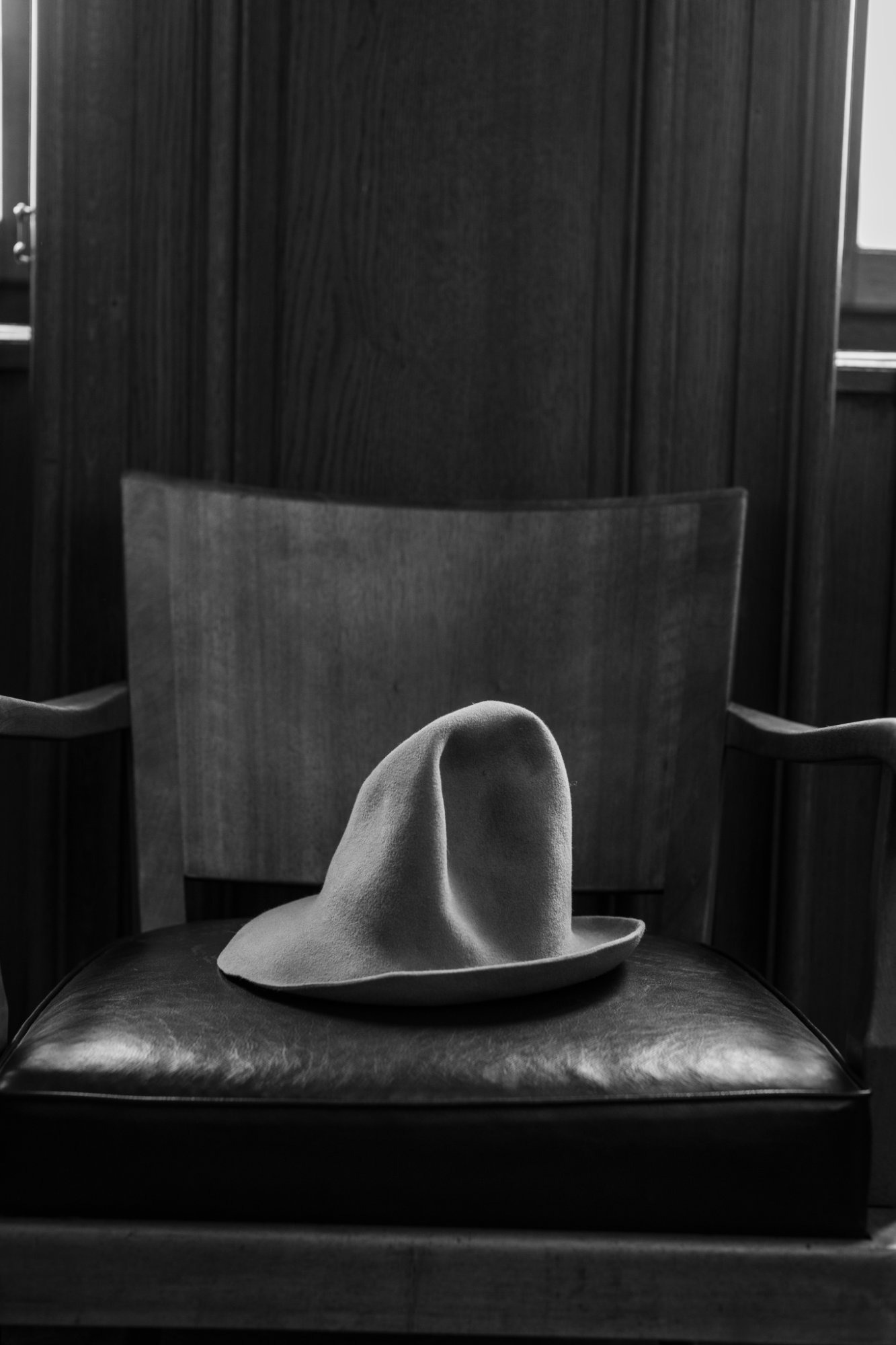 The work of the American artist Theaster Gates (*1973) builds a bridge between art and life. He fascinates viewers with tense spatial constellations that make visible the network of relationships between stereotypical forms of representation and the power structures that underpin them. By incorporating a multifaceted practice that unites sculpture, installation, film, performance, improvisation, musical composition and public action, Gates transforms spaces into places of artistic and cultural intervention, and thus into potential platforms for political and social change.

For the sixth iteration of Haus der Kunst’s series “Der Öffentlichkeit”, Theaster Gates has created the expansive “Black Chapel”. This multipartite installation directly responds to the architecture of Haus der Kunst’s 800-square-foot Middle Hall, exposing it to a complex, politically and spiritually charged narrative. Two large pavilions, as well as vitrines, contain a variety of sculptures, photographs and documents. Additionally, huge, illuminated, rotating panels show photographs from the archives of the landmark Johnson Publishing Company. The material was first published in “Ebony” and “Jet” magazines, two iconic publications that contributed significantly to the spread of black culture in the United States. This interplay of sculpture and photography thus opens up a space that evokes questions about black history, spirituality and representation, and rewrites them visually.
www.hausderkunst.de