British Art Show 7: In the Days of the Comet 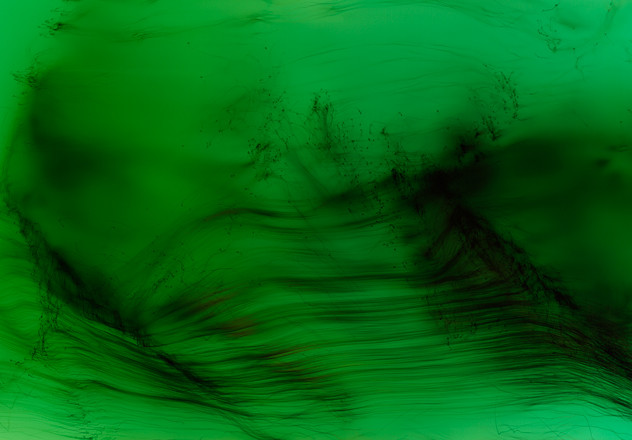 Through paintings, sculpture, installations, video, film, performance and all points in between, British Art Show 7 explores the ways in which contemporary British art conjures histories - distant or near, longingly imagined or all too real - to illuminate our present moment.

Subtitled In the Days of the Comet, British Art Show 7 takes as its motif the idea of the comet as a harbinger of change, a measure of time and a marker of historical recurrence. Besides reflecting these and other cosmological concepts, the works propose alternative ways of thinking about the 'here and now'. Many of the 39 artists and artists' groups included in British Art Show 7 have made works especially for the exhibition.

Touring to four cities in the UK, British Art Show 7 is an exhibition that unfolds in time as well as space. At London's Hayward Gallery, where - uniquely - the exhibition will be seen under one roof, there will be a number of premieres, including new films by Anja Kirschner and David Panos, and by Elizabeth Price, as well as new works by Christian Marclay, Steve Claydon, Charles Avery and Tris Vonna-Michell.

Reflecting the exhibition's orbit, Tris Vonna-Michell presents a spoken word piece written on a road trip between the locations where the exhibition comes to land, and Gail Pickering broadcasts a beguiling large-scale performance live from her studio.

Widely recognised as the most ambitious and influential exhibition of contemporary British art, British Art Show is organised by the Hayward Gallery and has taken place every five years since 1979. Curated by Lisa Le Feuvre and Tom Morton, British Art Show 7 opened in Nottingham. Following its London showing at the Hayward Gallery, it travels on to venues in Glasgow and Plymouth.