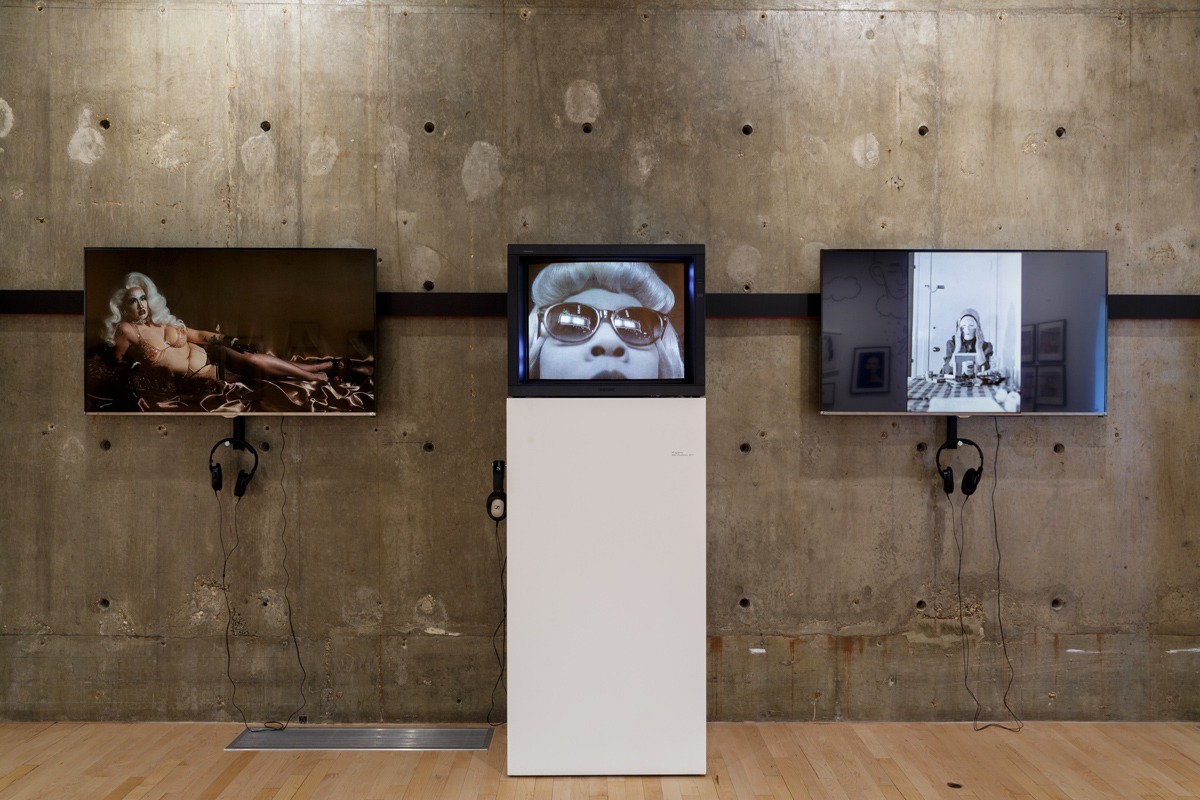 This exhibition featured the work of more than 30 artists who have used drag to explore or question identity, gender, class and politics, from the 1960s to the present day.

Alongside key figures such as Pierre Molinier, VALIE EXPORT, Robert Mapplethorpe and Cindy Sherman, the exhibition also included self-portraits by a younger generation of contemporary artists who have recently embraced drag as an art form, including Adam Christensen and Victoria Sin.

Rather than offering a linear or chronological narrative, this exhibition aimed to present a multitude of voices that explore cultural shifts of the past 50 years and touch on topics that include the 1980s AIDS crisis and post-colonial theory.

Focused on photography but spanning a variety of other media, DRAG was accompanied by a programme of tours led by drag performers.