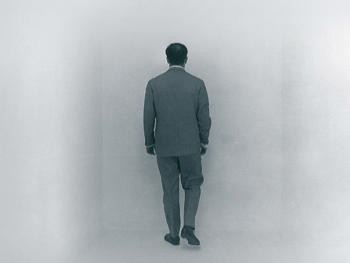 Invisible Art will bring together works from the past half century that explore ideas related to the invisible and the hidden, including work by some of the most important artists of our time as well as younger artists who have expanded on their legacy. From Yves Klein's utopian plans for an "architecture of air" to Robert Barry’s Energy Field (AM 130 KHz) piece from 1968 —which encourages a heightened awareness of the physical context of the gallery—to the immersive experience of Jeppe Hein’s Invisible Labyrinth, the works in this exhibition span diverse aesthetic practices and concerns. Many of the works in Invisible seek to re-direct our attention towards the unwritten rules and conventions that shapes our understanding of art. Other works invoke invisibility to underscore the limits of our perceptual capacities or to emphasize the role of our imagination in responding to works of art. Still others use invisibility as a metaphor that relates to the suppression of information or the political disappearance and marginalization of social groups.