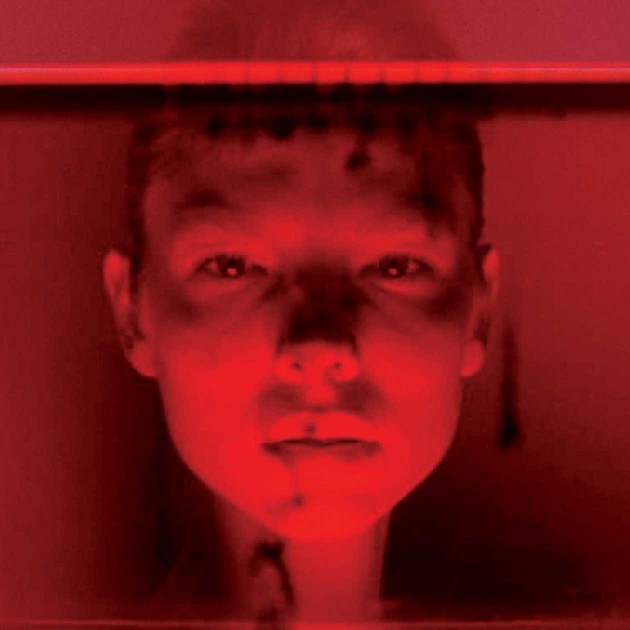 MIRRORCITY explores the effect the digital revolution has had on our experiences.
London is one of the world's centres for contemporary art. MIRRORCITY shows recent work and new commissions by key emerging and established artists working in the capital today, who seek to address the challenges, conditions and consequences of living in a digital age.

JG Ballard believed that reality had already exceeded the visions conjured by science fiction by the end of the 20th century. Drawing on the digital era we now live in, the artists in MIRRORCITY respond to and address this new perception of the world.

Artists have always created alternative realities but recently they have been exploring where the digital and the physical space crossover and fold into each other.

The exhibition considers questions specific to our time such as: ‘How can we navigate the space between the digital and the physical?’ and ‘What is the effect of advanced technologies on our lives?'

The engagement, innovation and complexity of the works selected for MIRRORCITY also directly or indirectly reflect the multi-faceted character of London itself.

A specially produced ‘alternative’ newspaper has been created by Tom McCarthy for MIRRORCITY. The project was conceived as a collaboration between the author and the artists featured in the exhibition. Artists have contributed a diverse and distinctive array of texts and pictures that McCarthy has edited into an otherworldly reading experience.
www.southbankcentre.co.uk