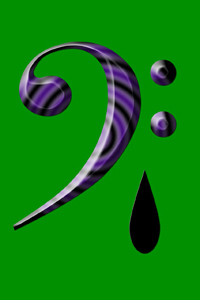 Hermes und der Pfau is happy to announce the exhibition BUYBRÄTSCHWÖRSTGHOSTS by New York resident artist Kerstin Brätsch (*1979). The large-sized paintings of the Hamburg born artist are part of a conceptual praxis which puts the focus on the performative aspect of the picture and involved questions concerning presentation, distribution and attribution of meaning. Together with Berlin's artist Adele Röder Kerstin Brätsch founded DAS INSTITUT, a kind of “Import / Export Agency”, in 2007. Through DAS INSTITUT her works can be integrated in a wider system of references and examined in terms of functional-specific questions. The abstract design vocabulary which characterizes her paintings has to be understood in this context as design (pattern), advertisment (announcement) and reproduction (copy).