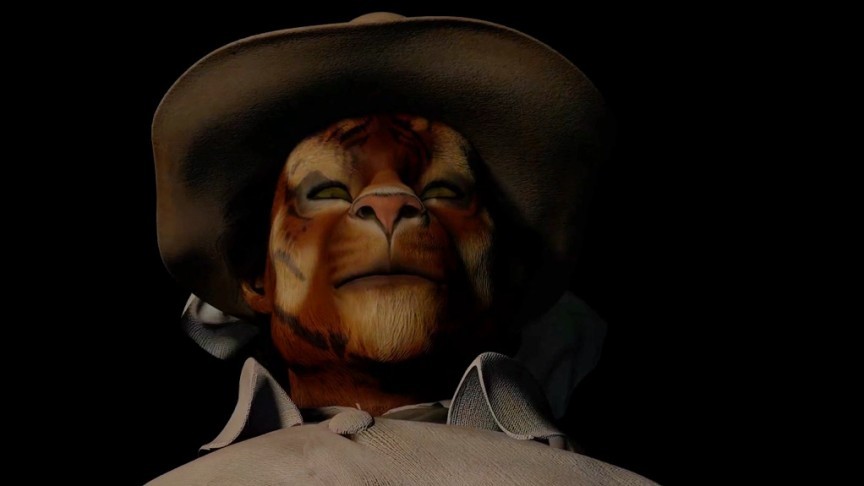 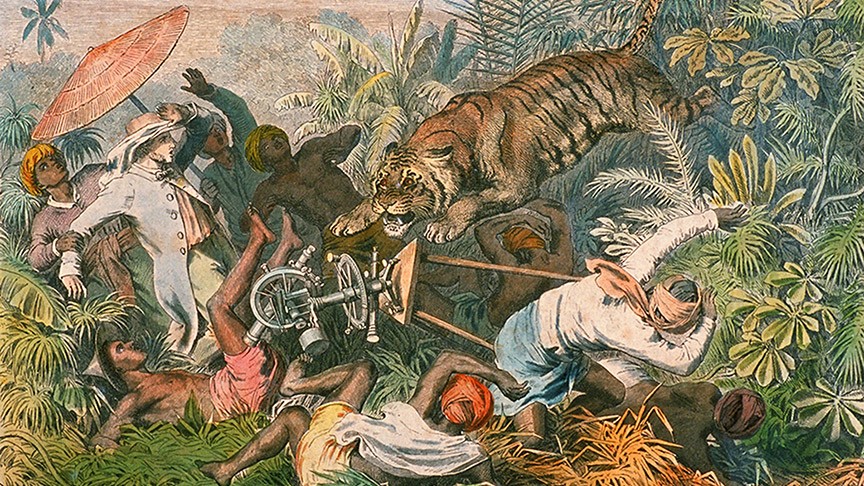 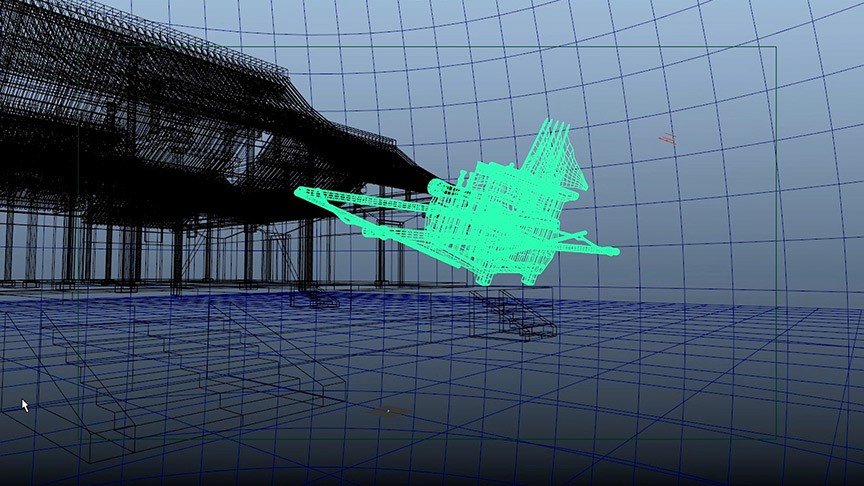 Wherever humans have lived in a shared habitat with the tiger, mythology reflects the animal’s status as a liminal figure, closely related to the community, and yet marking its beyond. As a creature of mountains and borderlands, the tiger occupies a transitory zone separating civilization from wilderness, the living from the ancestor-spirit world.

As co-species and mythical symbol, the tiger plays an important role as a medium at the limits of society, carrying an imprint of how contemporary cultures have been shaped by encounters with otherness. The emblematic image of the tiger opens deep historical insights into the rapid remaking of human society since the dawn of colonial modernity.

At the same time as tigers were driven to near extinction, they leap into the imaginary of national modernity as a recurring ghost, and as symbols of national power, military might, and economic development they bind the hypermodern present to the colonial and pre-colonial past.

The works in the exhibition approach collective memories by questioning the historical nature of mediation, including its means of representation. They reflect on the changing nature of mass media and search for complex images that serve as sites for shared experiences of history. 2 or 3 Tigers derives its title from the work of artist, filmmaker and theater creator Ho Tzu Nyen, who explores the shifting shapes of tigers and weretigers in the ancient and modern mythology of Malaysia and Singapore.

Contributions from Park Chan-kyong, Jane Jin Kaisen and Guston Sondin-Kung reflect on histories of suppression, militarization, and exploitation in Cold War era Japan and Korea that haunt the geopolitics of the Pacific to this day. While installations by Yuichiro Tamura and IM Heung-soon present the tiger as an iconic medium of Asian military nationalism, a film by James T. Hong investigates the cultural dimensions of the tensions unfolding around several disputed East Asian islands to the present day. Photographs by Lieko Shiga made in the aftermath of the 2011 Tsunami in Japan; a digital 3D matrix by Chia-Wei Hsu of a Chinese deity displaced by the Cultural Revolution; and object sculptures by Minouk Lim of the transfiguration of folk rituals: they all reflect the tensions and intersections of a concept of media linking spiritual points of reference and technological means of representation.