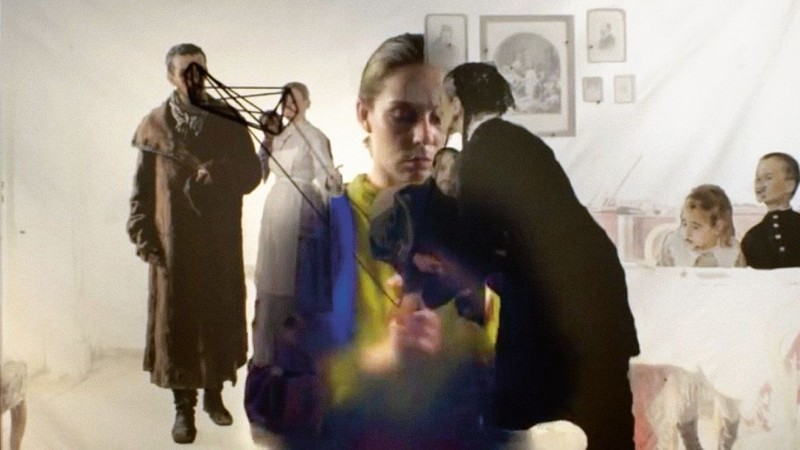 Can our inner thoughts be transmitted by our eye movements? Can our future actions be predicted by our current behavior? Julien Prévieux’s film Patterns of Life enacts more than a century of evolving technologies in tracking human behavior, from reorganizing the factory floor to today’s “activity-based intelligence” in the “war on terror.” This is but one example from over 30 works tracing the inversions that mark the relationship between man and machine. Co-curated by Stephanie Hankey and Marek Tuszynski from the Tactical Technology Collective and Anselm Franke the exhibition showcases a range of reflections on our quantified society and the processes of self-quantification. Historical artworks call for a reinterpretation of early conceptual art’s concern with quantification, its “aesthetics of bureaucracy,” and the deconstruction of the self in light of current data- collection. The exhibition includes contributions by media historians and writers, reconstructing the history and the present rise of data-technologies and portraying the world they bring about. A live installation—conceived by Tactical Tech—offers an active space in which visitors can explore their own digital traces. This White Room combines selected artworks, digital products, investigations, and activist projects with discussions, consultations, and demos exploring the devices we use every day, and how we can regain some control over our data.

Tactical Tech is a collective of practitioners, technologists, and activists who work to demystify the politics of data in an international context. Since its founding in 2003, Tactical Tech’s work has supported thousands of activists, journalists, and human rights defenders worldwide to use information and technology in their work.