On Music: How to Do Things with Sound, Living Space, Nightingala 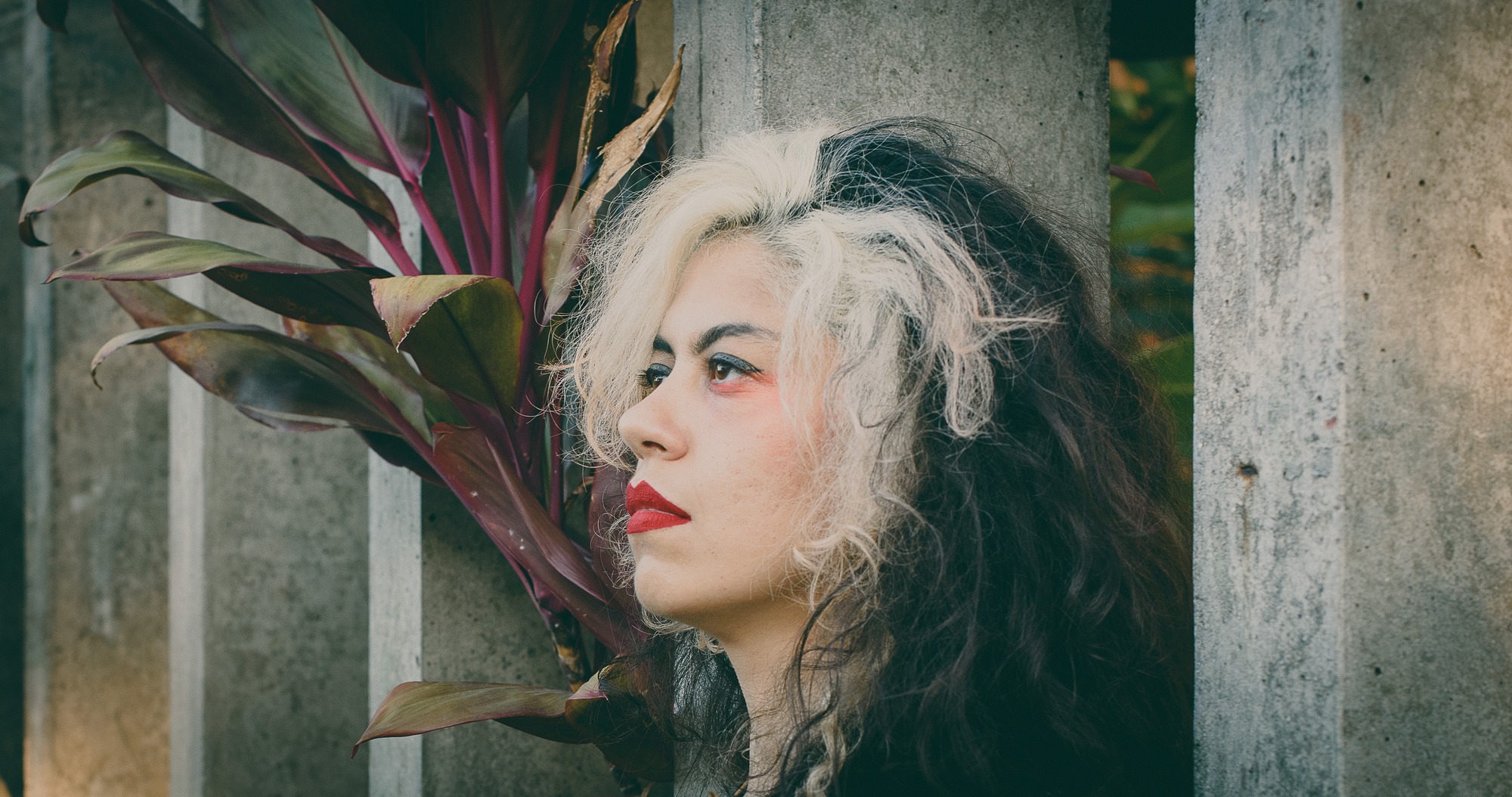 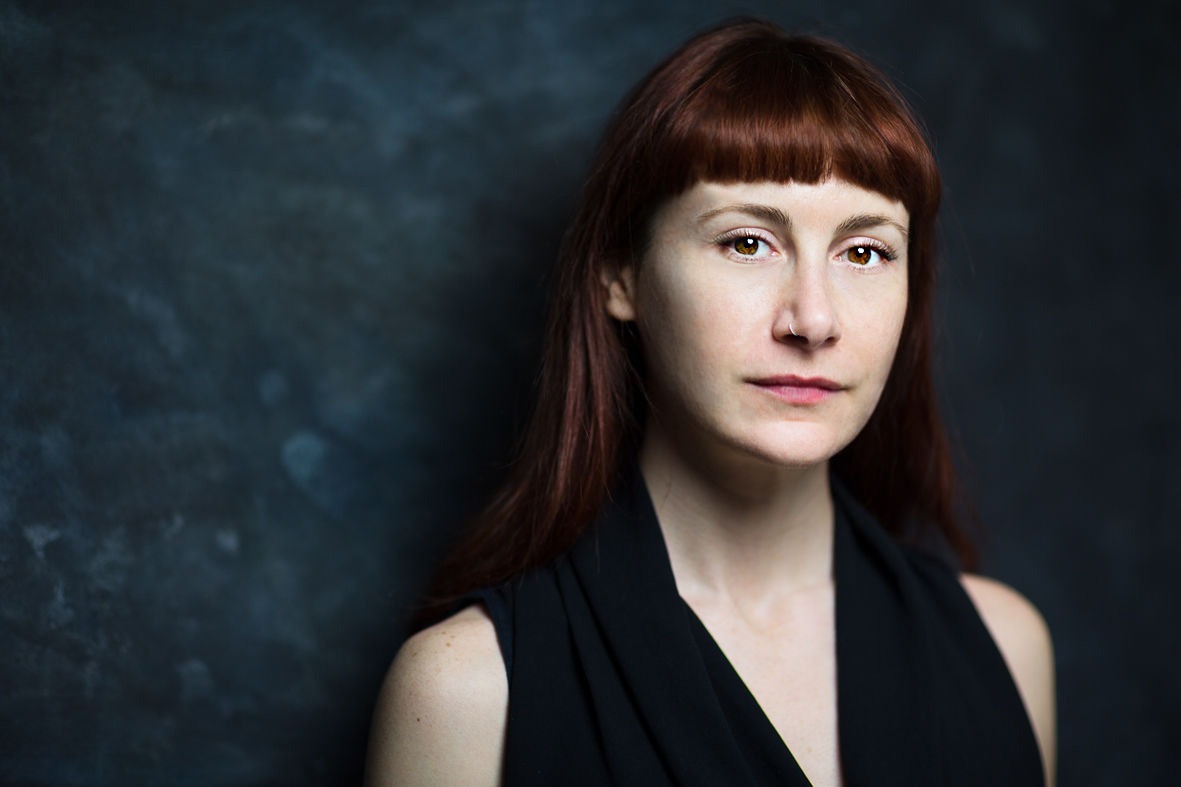 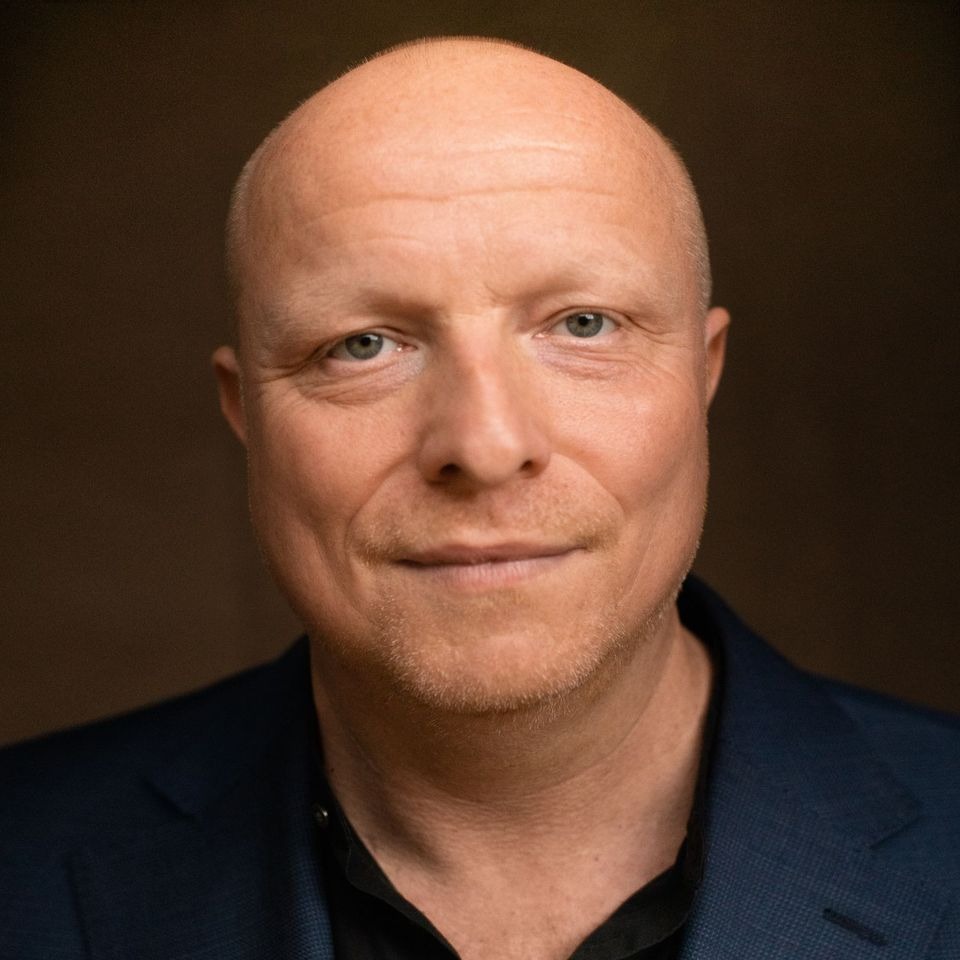 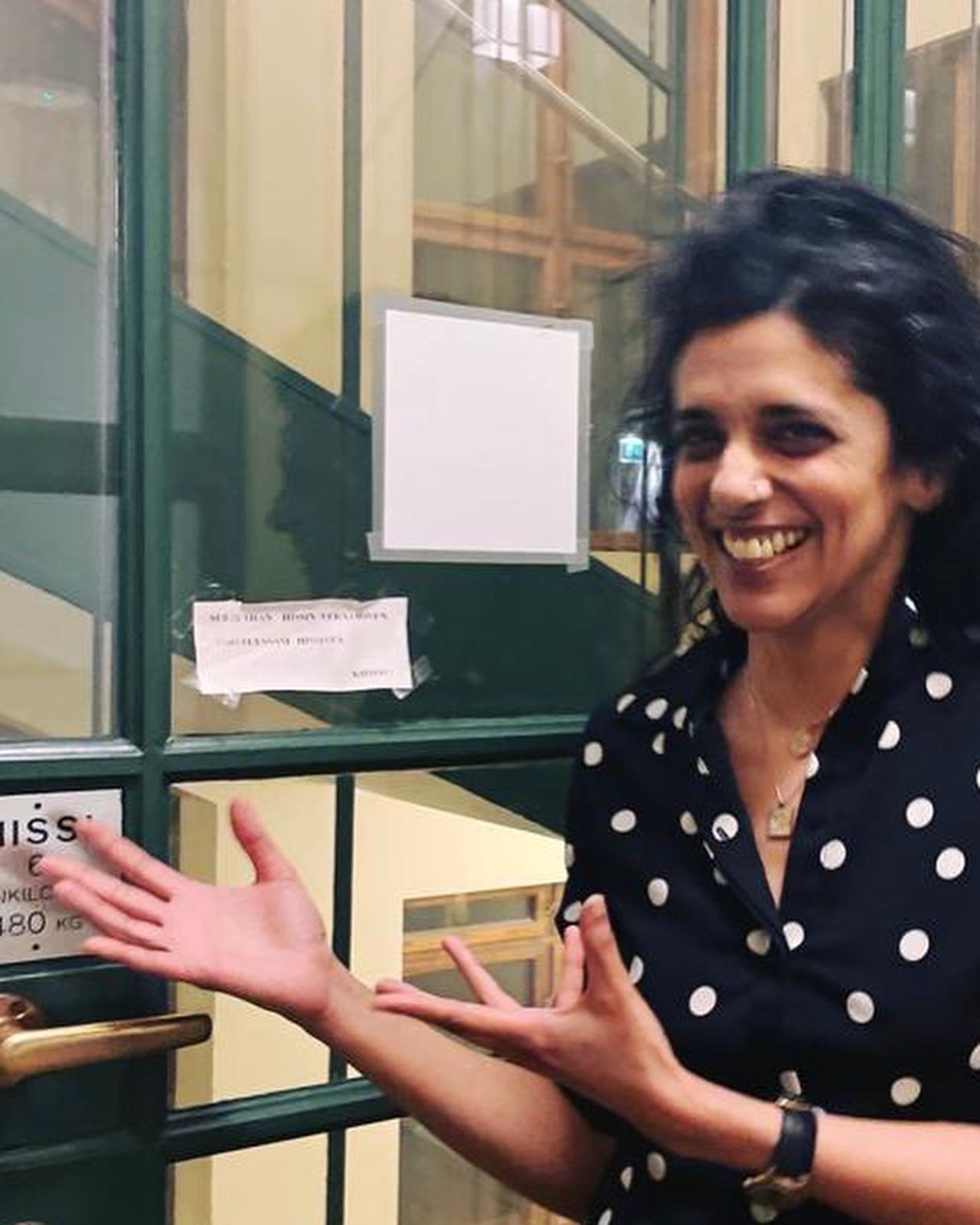 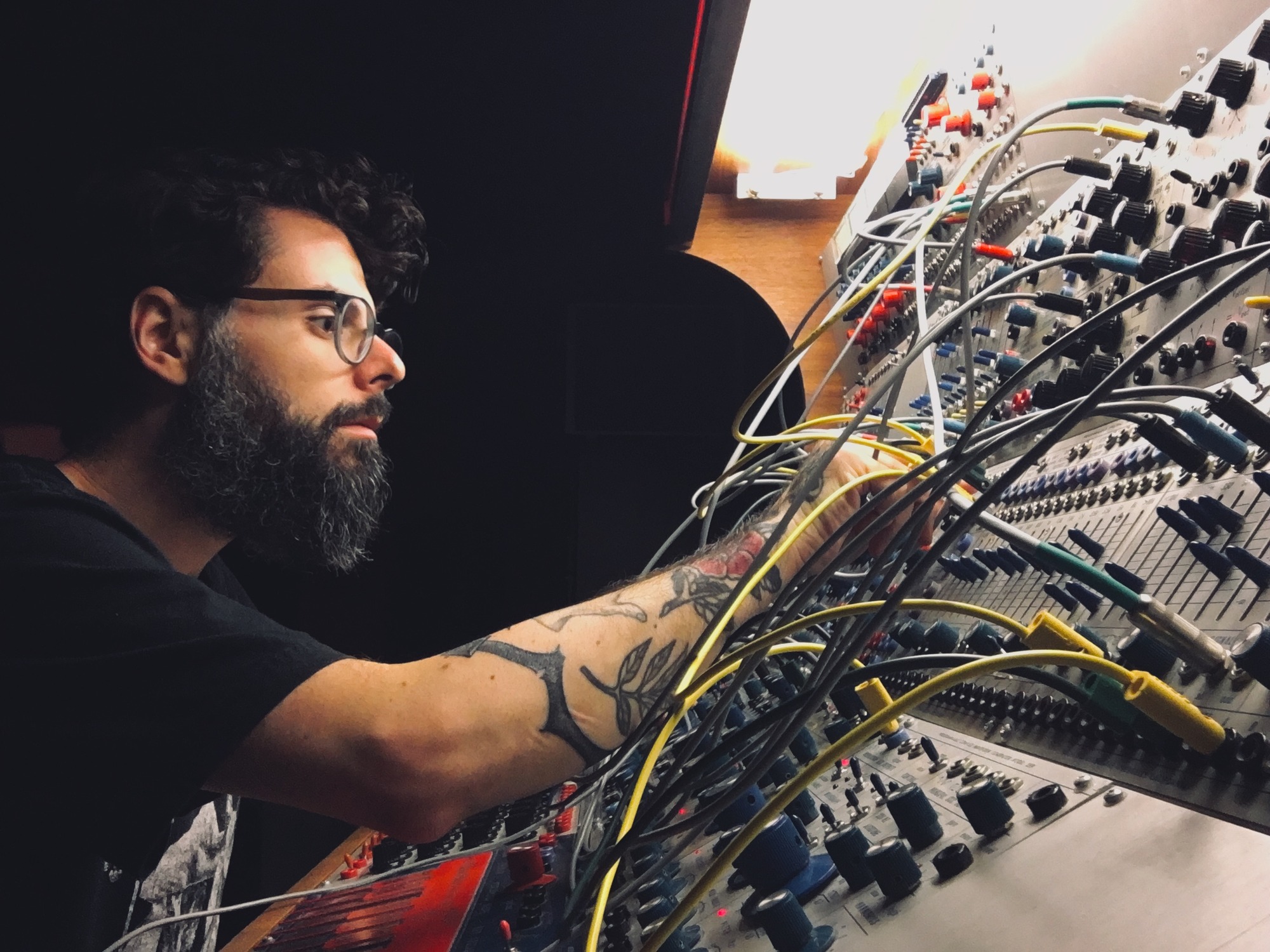 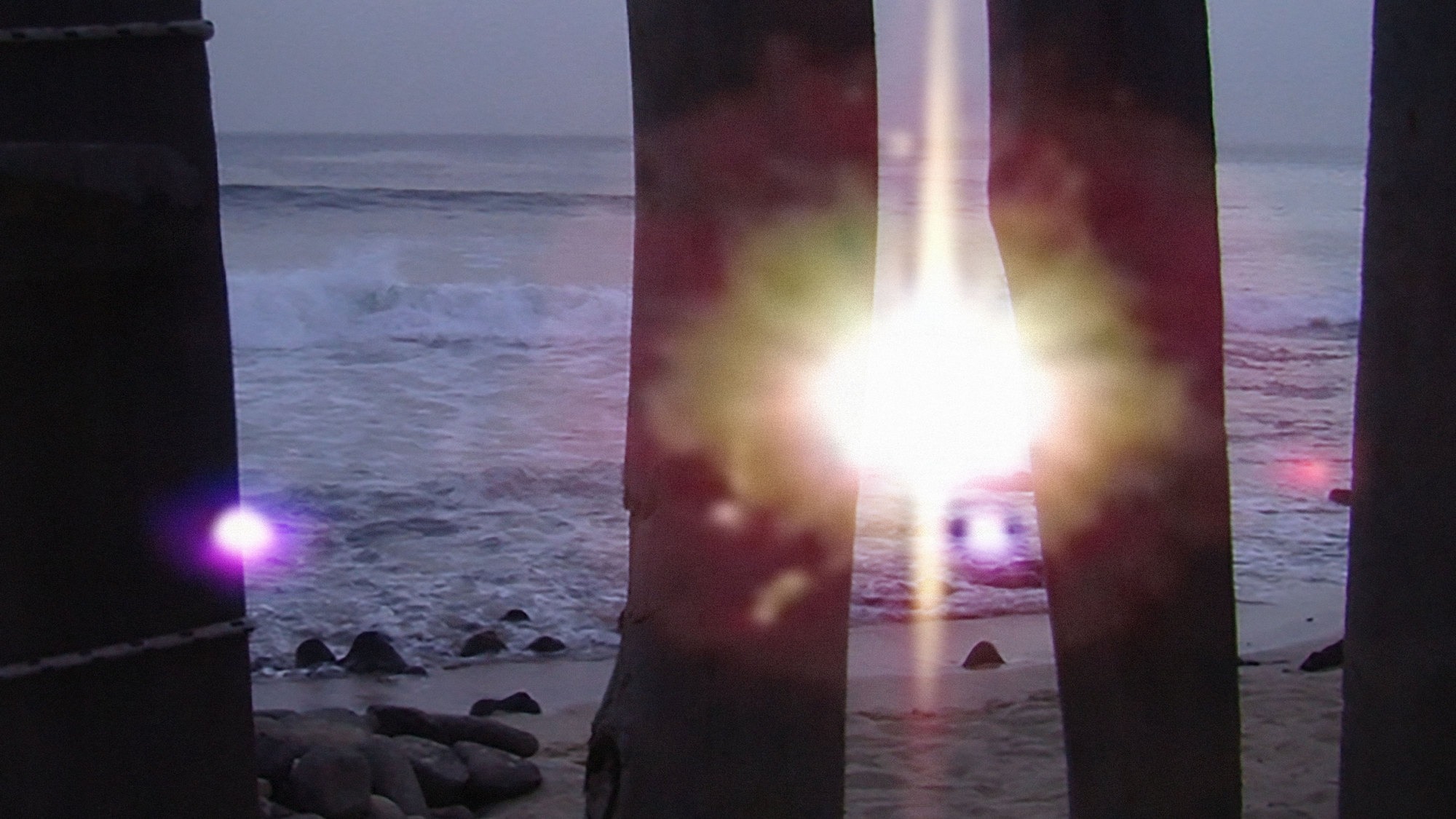 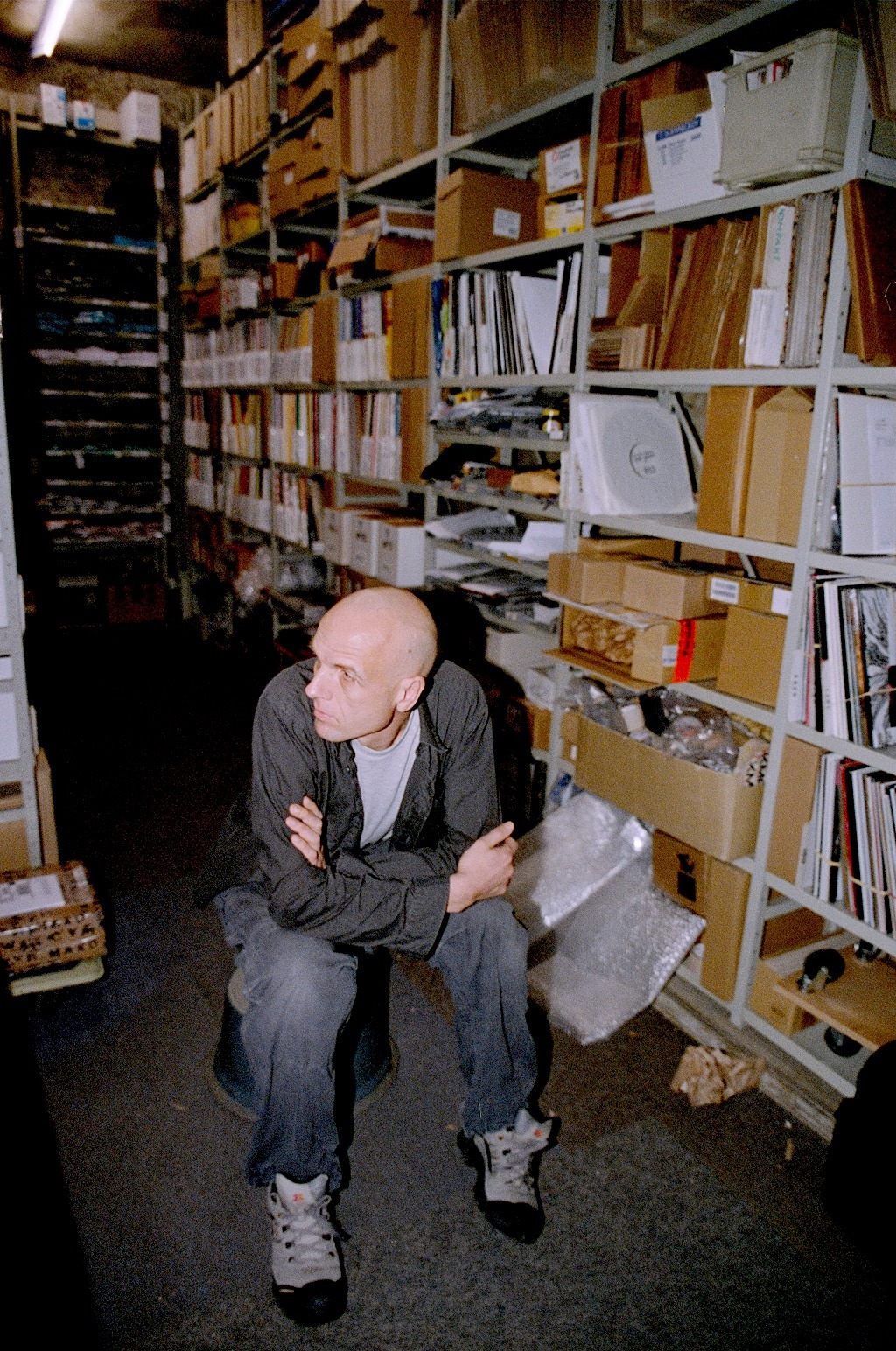 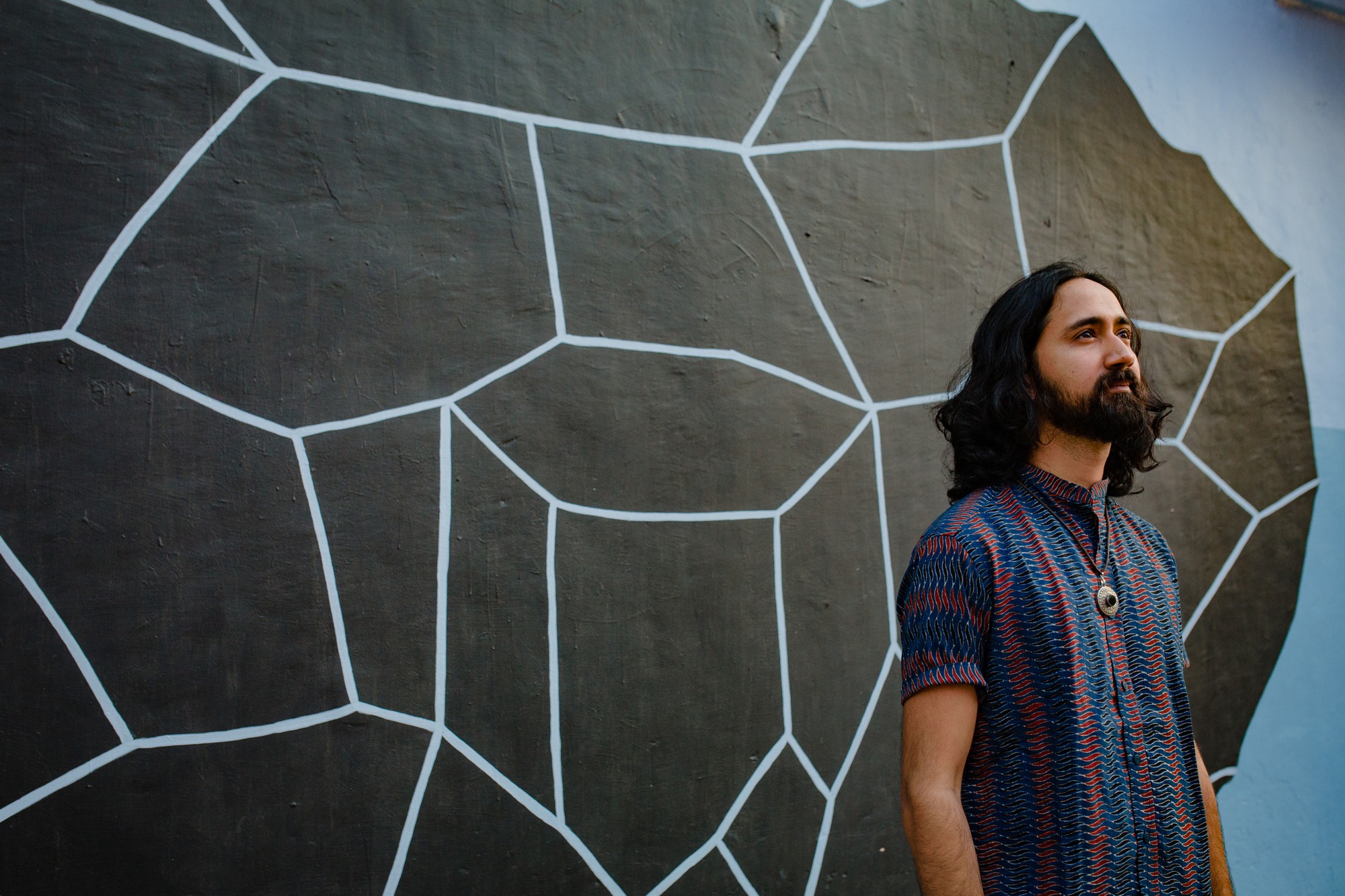 Thinking about sound and pop phenomena: The On Music event series approaches music in lectures, panels, live interviews, with podcasts and, of course, concerts.

A nuanced examination of music instead of marketing-based product information; informed discussions, analyses and reflections instead of thumbs-up. Every first Thursday of the month, the HKW series aims to provide as much food for thought, inspiration, ideas about, around, On Music as possible.

Thursday, March 3, 2022
How to Do Things with Sound
An Evening on Sonic Fiction in the Arts and Activism

Sonic fictions are everywhere: in conversations about vernacular culture, in music videos, sound art compositions, on record sleeves and in every single piece of writing about sound. Taking Holger Schulze’s book, Sonic Fiction, as a starting point, this evening on How to Do Things with Sound, invites the listeners on a journey into some of the most surprising sonic fictions of the last two centuries.

In 1998 music critic, DJ and video essayist Kodwo Eshun proposed the concept in his book More Brilliant Than The Sun: Adventures in Sonic Fiction, that inspired researchers, artists and scholars since then. Originally, he did so in order to explicate the connections between Afrofuturism and Techno, connecting them to Jazz, Breakbeat and Electronica. Since then sonic fiction became a myth and a mantra, a keyword and a magical spell.

Artist and scholar Ayesha Hameed discusses with Schulze the activism and heuristics inherent to sonic fictions, with a special focus on her artistic practice and his thought figures. Curator and scholar Giada Dalla Bontà brings to the table the sonic fictions within underground sound art of the late Soviet Union. Marcela Lucatelli, composer and performer, presents sonic fictions as part of a new performance and composition.

Thursday, April 7, 2022
Living Space
Free Jazz Through the Prisms of Architecture and Photography

How can we talk about a music that has no clearly defined melody, no set tempo? In the 1960s and '70s, free jazz and fusion marked a stylistic caesura in music history and in the careers of artists Miles Davis and John Coltrane that was also confounding because there seemed to be no words to describe it.

Michael Veal, an ethnomusicologist and musician, tries to grasp the complex pitch differences, patterns of movement and deviations as geometric shapes. According to Veal, jazz music is best accessed through a spatial vocabulary. Following monographs on Afrobeat and dub, the book Living Space: John Coltrane, Miles Davis and Free Jazz, from Analog to Digital (forthcoming in 2022) describes the late music of John Coltrane and Miles Davis’s The Lost Quintet, viewing them through the analytically interpretive prisms of architecture and experimental photography. After the presentation of his book, Veal will perform with his twelve-piece Afrobeat band Aqua Ife.

Thursday, May 5, 2022
Nightingala
City of Nightingales

Berlin is the city of nightingales. The birds love the big city’s undergrowth and, according to the jazz musician and philosophy professor David Rothenberg, also its urban noise level. Nightingales take up the sounds of their surroundings – whether human voices or street noise –, imitate them and react to them. Their peculiar compositions of twittering, chirping, buzzing and whirring and their fast rhythm of trills, clicks and whistling noises, gurgling and chuckling sound more like techno than dulcet melodies. Rothenberg, who has created music with whales and insects, wind and water, processed his encounters with Berlin’s nightingales in an album, a film and a book. He jammed with nightingales in Hasenheide, Treptower Park and Tiergarten and spoke to neurobiologists and behavioral biologists about the sound and communication of the songbirds. The result is both a poetic cultural history of the nightingale and an exploration of the relationship between noise, music and poetry.

For the beginning of the nightingale season in Berlin, Rothenberg invites the audience to join him on a nightly concert stroll with Berlin musicians and the nightingales of the Tiergarten.