Cultural Freedom and the Cold War 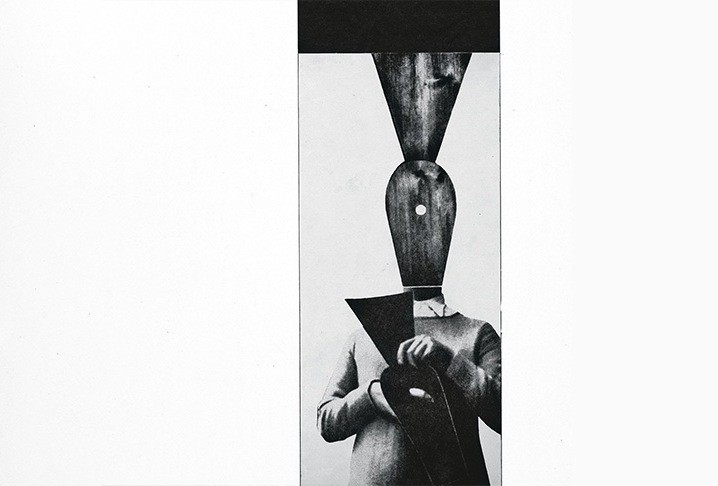 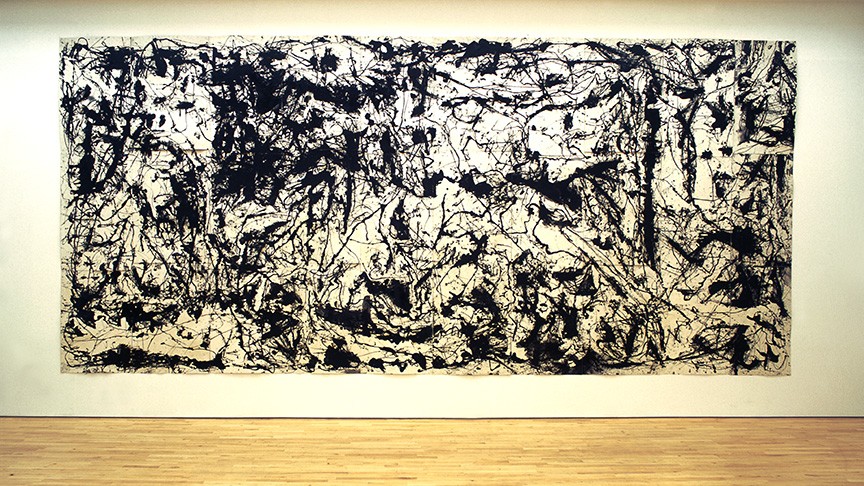 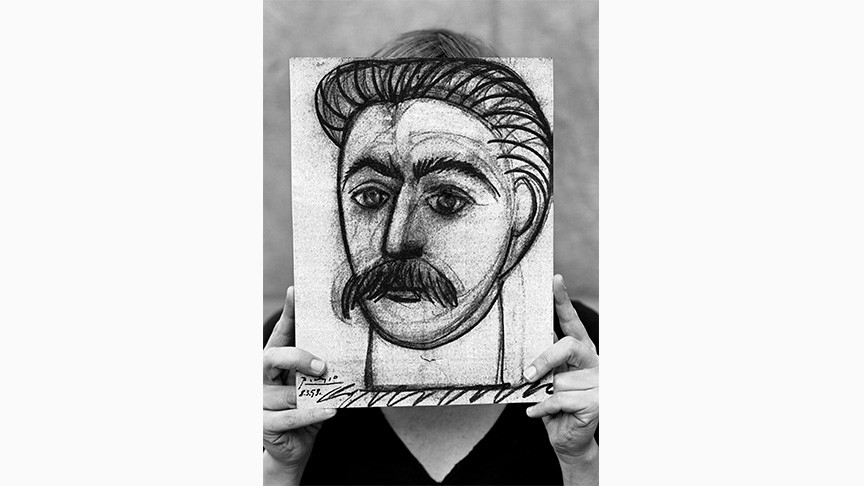 Lene Berg, Stalin by Picasso or Portrait of Woman with Moustache, facade-banner, 2008 | Courtesy the artist 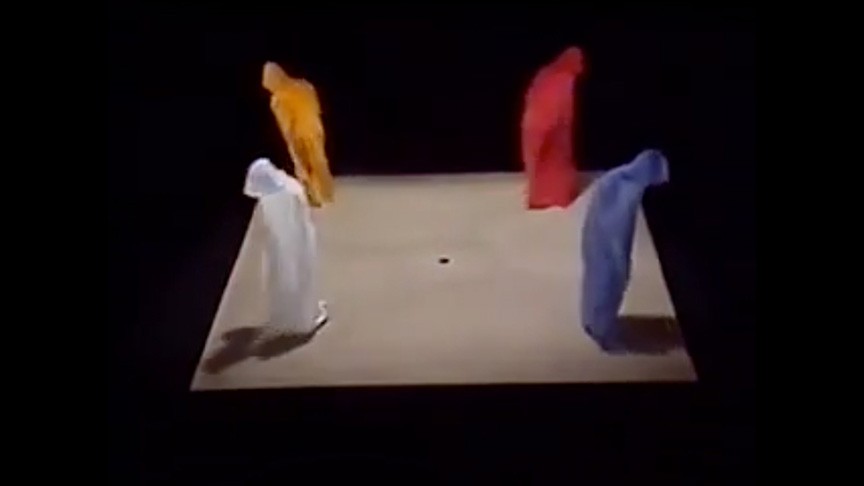 After the Second World War, the battle of the systems also embroiled the arts and culture in a symbolic arms race. One example of this was the Congress for Cultural Freedom (CCF), an organization founded in West Berlin in June 1950 by a group of writers driven to consolidate an “anti-totalitarian” intellectual community. From its headquarters in Paris, the CCF subsidized countless cultural programs from Latin America to Africa and Southeast Asia, developing a network of journals, conferences, and exhibitions that advanced a “universal” language of modernism in literature, art, and music. By 1967, it was revealed that the CCF was secretly bankrolled by America’s espionage arm, the Central Intelligence Agency. The CIA scandal confirmed that the CCF had been enlisted in shoring up an anti-Communist consensus in the service of U.S. hegemony during the cultural Cold War. The disclosure destroyed the CCF’s reputation, exposing the ideological contradictions and moral ambiguities of advocating freedom and transparency by means that were themselves outside of democratic accountability.

Parapolitics: Cultural Freedom and the Cold War is devoted to the global dimension of cultural politics in the Cold War and to the changing meanings and aims assigned to modernism. Departing from an examination of the interdependencies between the political and aesthetic struggles of the era, the exhibition further reflects the ideological foundations of the conflict lines of today’s global contemporary art.

The friction between the political use of art and artists’ striving for autonomy is the focus of the exhibition. The artworks and archival materials on show explore the ideological contradictions and echoes of the postwar U.S. “freedom offensive.” Contemporary contributions deal with the legacy of the Cold War while looking into the relationship between political engagement and critical detachment. The show furthermore stages artworks from the 1930s to the present day that reflect the ideologically inflated contrast between abstraction and realism or are concerned with the question of artistic freedom and its forms. Archival materials, including influential international postwar journals that were initiated or supported by the CCF, illustrate how modernism became a signifier for individual freedom and was instrumental in establishing Western cultural hegemony in the 20th century.

An English-language, extensively illustrated publication will be issued in spring 2018.
www.hkw.de