The Most Dangerous Game

The Situationist International en route for May ’68 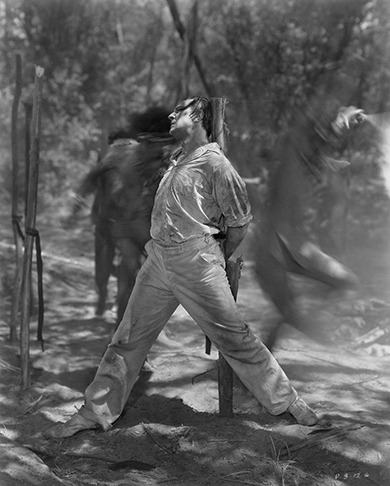 Between 1957 and 1972, the Situationist International (S.I.) first projected a “revolutionary front in culture” and then shifted its propaganda to the political field. Employing ludic methods, the movement offered a fundamental critique of the spectacle of a consumerist society. In an age in which the principles of the market economy are increasingly permeating all areas of life, The Most Dangerous Game instigates a new envisioning of the years in which the S.I. articulated its critique.

The exhibition’s title refers to a lost collage created by one of S.I.’s co-founders, Guy Debord. The title recalls, on the one hand, the revolutionary earnestness with which the S.I. radicalized the debates of the postwar years, while, on the other hand, emphasizing the playful element that characterized all their diverse activities. Their ‘playing field’ was the city and everyday life. It was here that they sought confrontation with the bourgeois system – aesthetically through the “construction of situations”, and theoretically through precise analyses of modern consumerist society.

The exhibition’s starting-point is the Bibliothèque situationniste de Silkeborg, a venture that Debord drafted in outline with the painter Asger Jorn in 1959 for the latter’s museum in Denmark. At HKW, this project, which remained unrealized in its day, is for the first time re-constructed in its entirety. An Archive of Last Images presents for the first time works by all artists active during the initial S.I. period.

The exhibition thematizes the break away from art created around 1962 – when the S.I. distanced itself from those members who wished to adhere to a primarily artistic creative praxis – and follows the activities of the S.I. up to and including the May 1968 uprising in France, in which the S.I. played an essential part. The revolt was stifled after only a few weeks. Bourgeois society, however, appropriated the themes of the insurgent younger generation and subsequently subjected all areas of life – including sexuality – to capitalist ends and exploitation.

The publication on the exhibition will be published by Merve.