Afro-Tech and the Future of Re-Invention 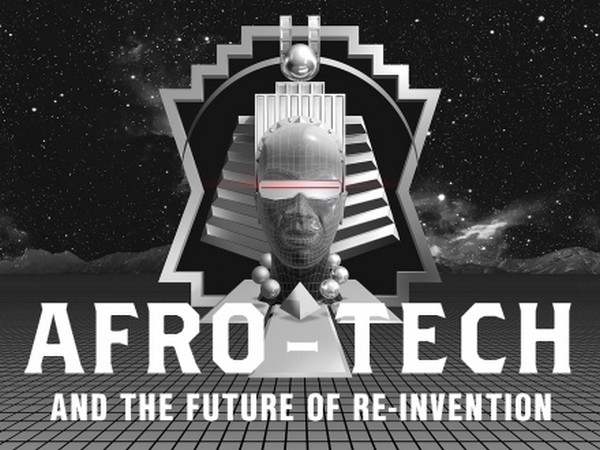 The exhibition Afro-Tech and the Future of Re-Invention, curated by Inke Arns and Fabian Saavedra-Lara, puts Afrofuturism in dialogue with alternative technological solutions and imaginations. The speculative narratives unfolding in the artworks on display are confronted with actual inventions from maker scenes in different African countries. This creates a double shift of perspective: While the artworks project decidedly African and diasporic sci-fi visions, the real devices appear as evidence of a technological development that is already underway. The exhibition thus presents Africa as a continent of technological innovation.

The exhibition features 20 international artistic positions and 12 tech projects from the maker scenes in various countries of Africa.

An exhibition by HMKV (Hartware MedienKunstVerein)
in cooperation with Interkultur Ruhr - a project by Regionalverband Ruhr (RVR) - and Africa Positive e.V.
www.hmkv.de