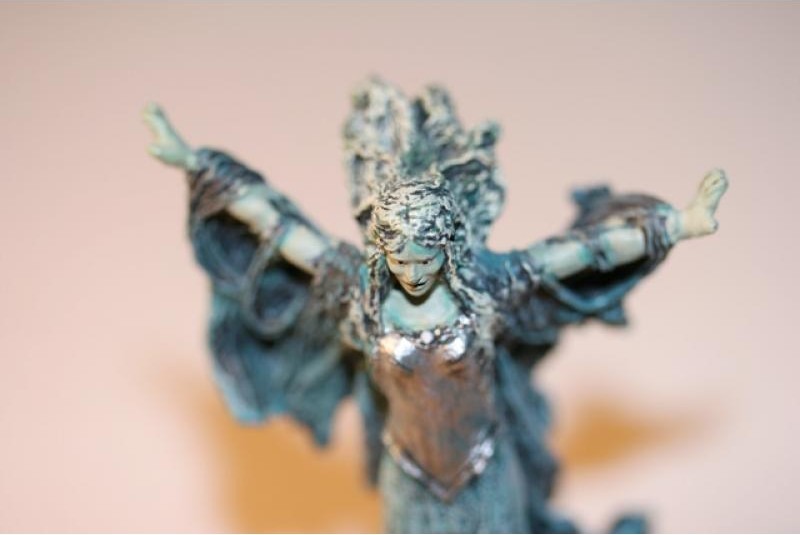 In the wake of an eventful Netherlands-Russia year, from 14 December 2013 Huis Marseille will be devoting several of its exhibition galleries to a photographic examination of the intrinsically Russian soul. This soul is to be found, for instance, along the banks of the great Russian rivers – such as the Volga, the Neva and the Oka – where the country’s development was closely linked to trade and fishing. The Russian photographer Oleg Klimov depicts Russia’s relationship with water, travelling to these places by sea and waterway. Olga Chernysheva is a Russian artist who reveals the remarkable in ordinary, everyday subjects such as Moscow’s curiously withdrawn subway attendants. She also examines the relationship between objects and figures, particularly the uneasy relationships that people enter into with the spaces they occupy. Besides this special attention for Russia, Huis Marseille is devoting a large gallery to the Ring Portraits of the internationally-known artist Sarkis and two other rooms to its own collection, including two striking photographs by the Northern Ireland photographer Willie Doherty that are amongst the museum’s newest acquisitions.

Olga Chernysheva: Windows and On Duty
With her gift for delicate, emphatic observation Olga Chernysheva discovers art in the everyday. Her work represents a new kind of realism. Chernysheva examines the relationship between objects and figures, particularly in the ways people enter uneasy relationships with the spaces they occupy. For her, art is “a little office that conducts research into the poetic truth of life.”

Oleg Klimov: Along the shores of Russia
After years of reporting on the Caucasus, Central Asia and other hotbeds of unrest in the former Soviet Union, the Russian photographer Oleg Klimov went in search of the country’s ancient, but still unsettled relationship with water; from the historic Gulag of the Siberian north to the fishermen of Kamchatka, the Pacific coast of the far east, the first Stalinist forced-labour camps below the White Sea, and villages and military bases along the Volga.

Sarkis: Ring Portraits
The elves, orcs, magicians and hobbits populating J.R.R. Tolkien’s saga The Lord of the Rings form a unique culture in which the forces of good and evil are engaged in a constant struggle. In Ring Portraits, internationally renowned artist Sarkis collected the small figurines made to express this good and evil and photographed them in an analytic manner so as to sublimate their powers.

Willy Doherty and the Huis Marseille collection
The galleries devoted to the Huis Marseille collection include two large works by the Northern Ireland photographer Willie Doherty – Seepage and To the Border, A Fork in the Road – which were recently acquired by Huis Marseille. At this year’s Art Basel, Doherty was represented by the striking video Remains (2013), drawn from ‘a body of work that meditates upon the irrefutable traces of past events that will not disappear, that resurfaces and cannot be forgotten.’
www.huismarseille.nl