The Marseillaise / fifteen years of collecting 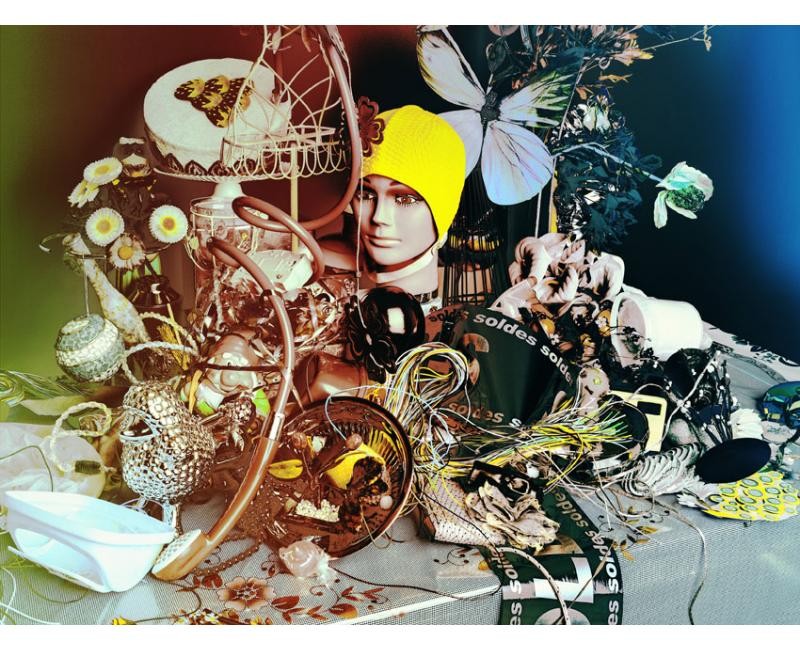 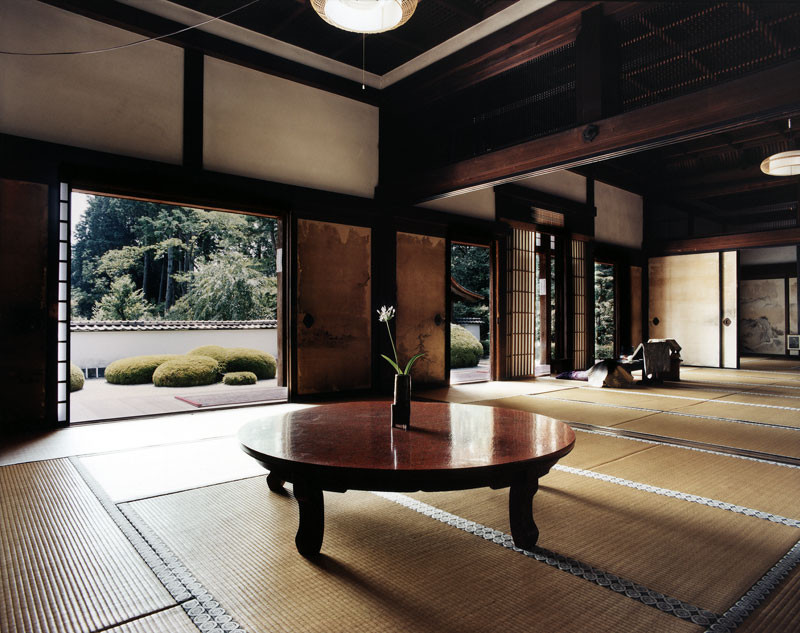 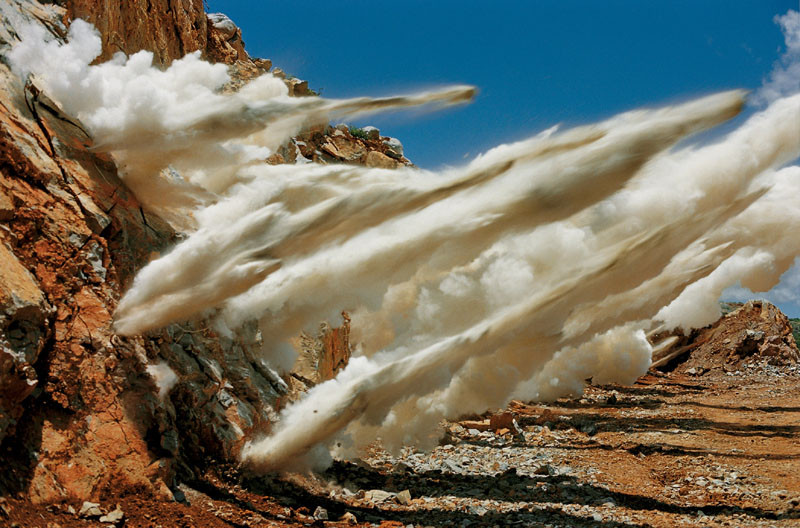 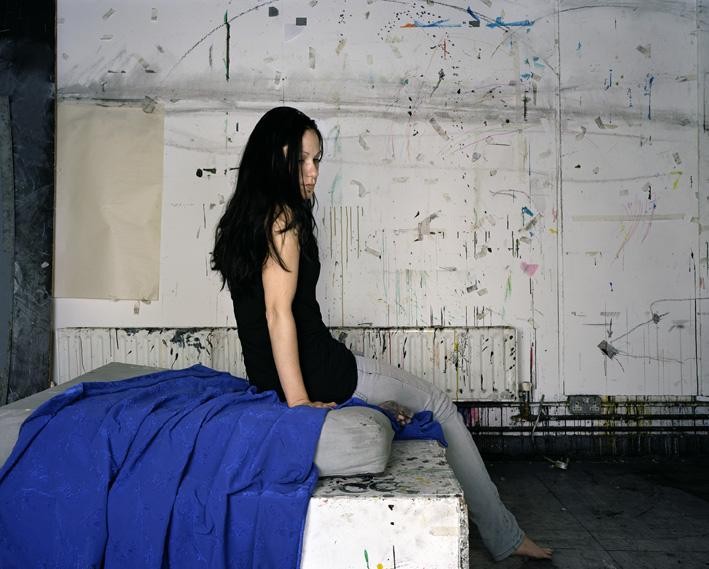 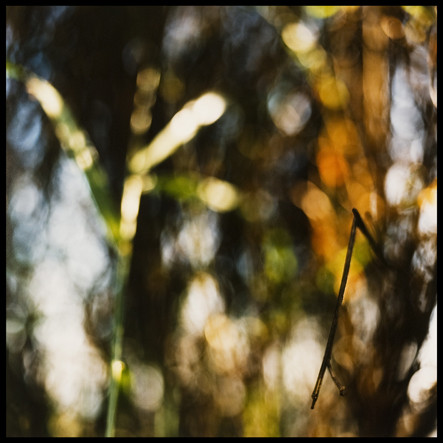 A photography collection can be seen as a dynamic part of a museum, which can be regarded in various ways. In this case, the heart of the exhibition is formed by five photographers with whom Huis Marseille collaborated on multiple occasions in the recent past: Valérie Belin, Jacqueline Hassink, Naoya Hatakeyama, Sarah Jones and Rob Nypels. They have each been invited to fill curate a gallery with their own work and combine topicality with earlier purchases by Huis Marseille. In this way, their own personal, artistic growth in the past fifteen years becomes visible.

Valérie Belin (1964, Boulogne-Billancourt)
Her work astonishes the viewer with the enormously increased complexity of her subject matter and the unbelievable amount of detail that she succeeds in forging­ into a whole, then stretching it like a taut photographic skin of light and shadow­ – in her newest series she works both in colour and in black and white – across the entire image.

Jacqueline Hassink (1966, Enschede)
View, Kyoto, the impressive series on Japanese temples and gardens on which she has worked since 2004, shows the degree­ to which Hassink, the conceptual photographer of Tables of Power, has blossomed­ into a powerfully­ analytical and lyrical image-maker­. The strong composition of her photographs reveal her deep knowledge and understanding of Japanese culture and of the inherent conflicts that must be resolved, again and again, to achieve a harmony between the natural world and modern, industrial­ civilization. The photographic series View, Kyoto will be published for the first time in its entirety (Hatje Cantz, design: Irma Boom).

Naoya Hatakeyama (1958, Rikuzentakata, Iwate)
Hatakeyama made his international reputation with Blasts (from 1995), in which he photographed limestone being dynamited­ for industrial purposes. Now he is meticulously documenting the fragility of the defences being constructed in Japan today­ to try to cope, after the disaster of 11 March 2011, with the next earthquake. In this project, on which he has worked ceaselessly since 2011, he is focussing principally on the reconstruction work taking place in Rikuzentakata, in north-eastern Japan – where he himself was born, and which was almost totally destroyed by the earthquake and the tsunami that followed.

Sarah Jones (1959, London)
Sarah Jones gained international recognition for her photographs­ of psychoanalyst’s couches along with her studies of young women in domestic interiors, drawing studios­ and urban­ parks which draw attention to the relationship­ between sitter, location­, photo­grapher and viewer. In her recent photographs­, both black and white and colour, she continues to explore how subjects are measured and transcribed through the large format view camera and flattened in pictorial­ space, contained as if in a museum vitrine. This transition establishes looking as a vertiginous experience.

Rob Nypels (1951, Leiden)
Nypels is the only one who wanted to show his own work in context of that of his peers in the Huis Marseille collection. Rob Nypels’ eye for what landscape and nature have to offer in terms of colour and sensibilities simply defies description. His work brings together places where magic comes to life, whether they are in the city or in the country­. He rides a fine line between abstraction and expression. In his mastery of mood and colour he has revealed­ himself to be a true magicien de la terre of our times.

Alongside these five solo presentations, a number of galleries have been installed by Els Barents and Rob Nypels with a selection of collected works.
www.huismarseille.nl