The Rediscovery of the World 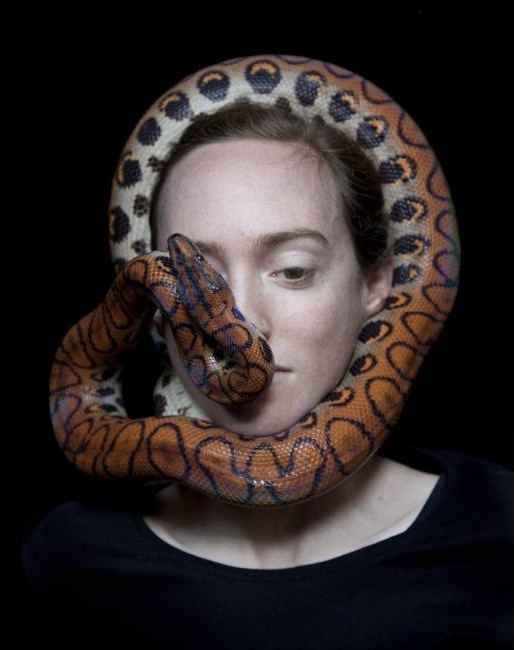 What does photography mean today beyond the fact that it is an image-carrying medium? This question is not as odd as it sounds in an age entirely dominated by visual culture. Armed with digital cameras, smartphones, iPads and internet, these days anyone can make a photo and immediately distribute it worldwide. Analogue applications are increasingly being marginalised by a digital climate in which images are everywhere and belong to everyone. What can possibly remain of the artistic value of photography in this context?

Surprisingly enough a large group of Dutch photographers is devoting itself to this very question, with work directed specifically at the nature of photography itself. Renewed emphasis is being given to purely photographic aspects such as disclosure, light, colour, reflection and experiment. The core of the photographic medium itself forms the foundation of this impassioned artistic exploration, and it is ‘the rediscovery of the world’ through photography that forms the fascinating subject of this celebratory opening exhibition.

What better location to celebrate The rediscovery of the world than in the newly doubled space of Huis Marseille? On 7 September 2013 this exhibition of new Dutch photography will be the first to fully occupy both buildings. In recent months the adjacent canal houses at Keizersgracht 399 and 401 have been linked together by new doorways on three floors. From September 2013 these two historic buildings – with parallel period rooms and large galleries, a new educational space and a double terrace − will provide no fewer than ten exhibition galleries. This large opening exhibition will also be accompanied by an extensive programme of activities developed in collaboration with the participating photographers.