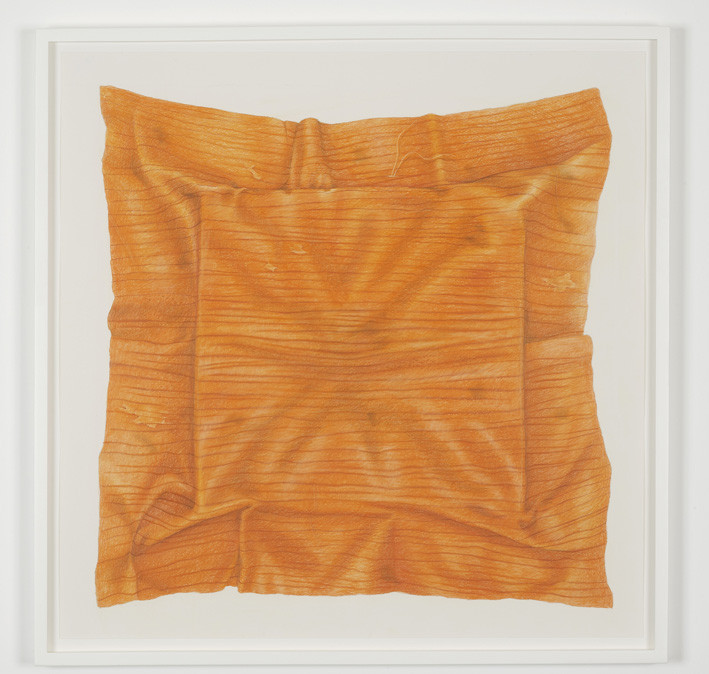 IBID PROJECTS is pleased to announce the 2nd solo show by Michael Portnoy, entitled I’m back fore ground!
Michael Portnoy is a New York based artist, writer, and Director of Behavior. His practice spans dancetheater, metafunctional sculpture, Relational Stalinism, experimental stand-up, prog-operatic spectacle, abstract gambling, the improvement of biennials, and Icelandic cockroach porn. Portnoy's art circles the rules and mechanics of human exchange and ideation - language playing a crucial role in the works.
This show builds on Portnoy's recent explorations of a genre of destabilizing jokes known as "carrot jokes", first proposed by cognitive linguists Chlopicki and Petray (1981). One of the primary features of these jokes is that their background has essentially occluded the foreground, i.e. all of the establishing features of the situation (setting, character, theme, style, etc.) have overcrowded the "room" of the joke, leaving little space for the narrative to nudge through.
Included in the show are five wall-based pieces depicting various carrot jokes and containing an audio recording of Portnoy reciting or discussing these convoluted texts. Also featured are five "carrochromes", photo-realistic colored pencil drawings of carrot-textured terrains - foreground unraveled into background, or, conversely, setting as subject. The carrochromes also poke fun at the recent proliferation of process-based textural abstraction in contemporary painting, but go at it "the hard way", employing laborious trompe-l'oiel technique while also referencing the history of the boldly colored monochrome.
The final series in the exhibition, are three tall and thin (80" x 10") oil paintings depicting the 16th C Rabbi Israel Sarug viewed partially through the crack of a door. Virtually identical, except for the position and contents of his left hand, he holds different objects representing key concepts in his kabbalistic text, Studies in Emanation. These works are offered as alternate beginnings to a joke Sarug tells concerning the 13th C Talmudic debate around the notion of "left emanation", which hinged on the radical proposal of the possibility of redemption through irrationality and sin. Formally, these paintings offer an analogue to the poetics of partiality in carrot jokes with their blunt omissions of information, and connect their intensified ambiguities to the practices of early Jewish mysticism.
Michael Pornoy has presented work in museums, art galleries, and theaters internationally. Recent shows include: 2011 at Objectif Exhibitions (Antwerp), 2010 at the Taipei Biennial (Taipei), Centre Pompidou (Paris), De Appel (Amsterdam), Printemps de Septembre (Toulouse), and CAC (Vilnius). In 2009 at Kadist Foundation (Paris), Kunstverein (Amsterdam), and 2008 at The SculptureCenter (New York) and Kunsthalle Basel (Basel). In 2011, 2009, and 2007 Portnoy participated in Performa (New York).
The exhibition is accompanied by a limited edition publication, Script Opposition In Late-Model Carrot Jokes.