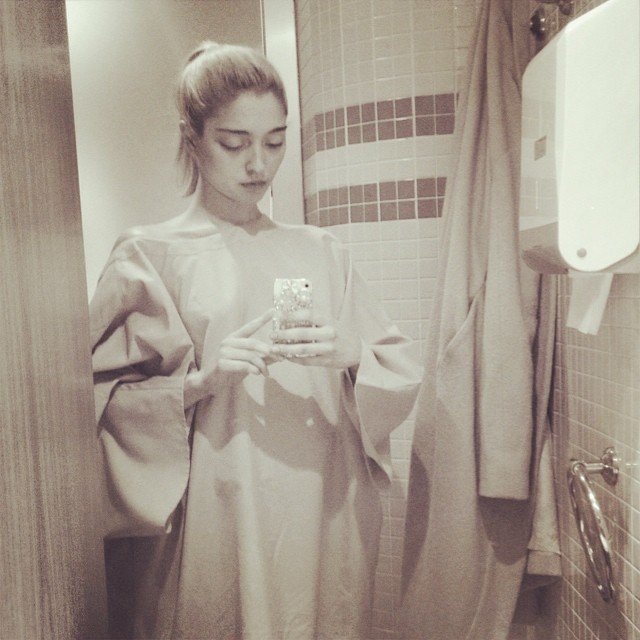 With the screen arguably now the primary site of encounter for contemporary art, this talks series, taking place as part of ICA Off-Site: The Old Selfridges Hotel, examines the ways in which internet circulation has affected art practice and art's function.

Do You Follow? Art in Circulation begins with the premise that images do not merely depict their surrounding reality, but actively produce and shape it in economic, social, and physical ways. With the advent of the internet, the image's power to effect such transformation has greatly expanded. As a result, image production is by default a posthuman process, subject to the demands of global flows. Images circulating on a network may produce far-flung realities, in unpredictable ways. Some even claim that the world is becoming an image.

Building on last year's Post-Net Aesthetics panel, this series continues the conversation about art under a networked condition, exploring possible artistic positions in response to three particular aspects of this condition: the internet's tendency to turn artworks into pure image-commodities, to turn locations into image-places, and bodies into image-bodies. How can artists participate in the reshaping of the world by posthuman images and find political possibilities and expansive subjectivities within them?
www.ica.art