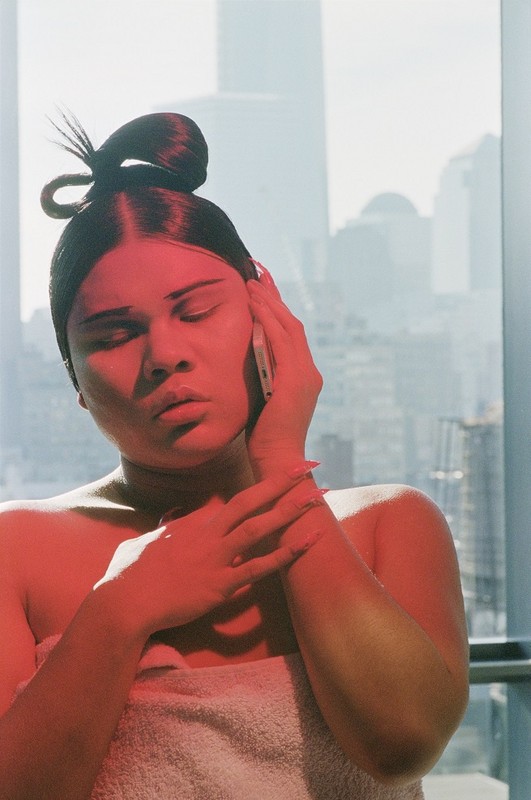 Looks is a group exhibition, including Juliette Bonneviot, Andrea Crespo, Morag Keil, Wu Tsang and Stewart Uoo, that explores the ways in which mass digital culture informs how identity is constructed, performed and challenged.

Using methods that are playful and resourceful, many artists today engage with notions of a post-human world, particularly in relation to gender and sexuality. Today, the body and the expression of its identity are no longer automatically linked, and the physical body itself is noticeably absent.

Instead, objects, words and digital images are the main tools of representation. While a context in which the virtual is omnipresent offers tangible opportunities to freely express and exist, identities perceived as alternate to a homogenous mainstream are both challenged and conversely consumed, as the lines between identity and brand become increasingly blurred in late capitalist society.

Adopting the position of the ‘prosumer’, at once a spectator and an individual creator of culture, it is the online self that is required to be ever present, ever responsive, ever communicated and ever performed. The exhibition will include film installations, painting, sculpture and photography. To coincide with the exhibition, there will be an associated programme of talks, performance events and film screenings.