This Brush for Hire: Norm Laich and Many Other Artists 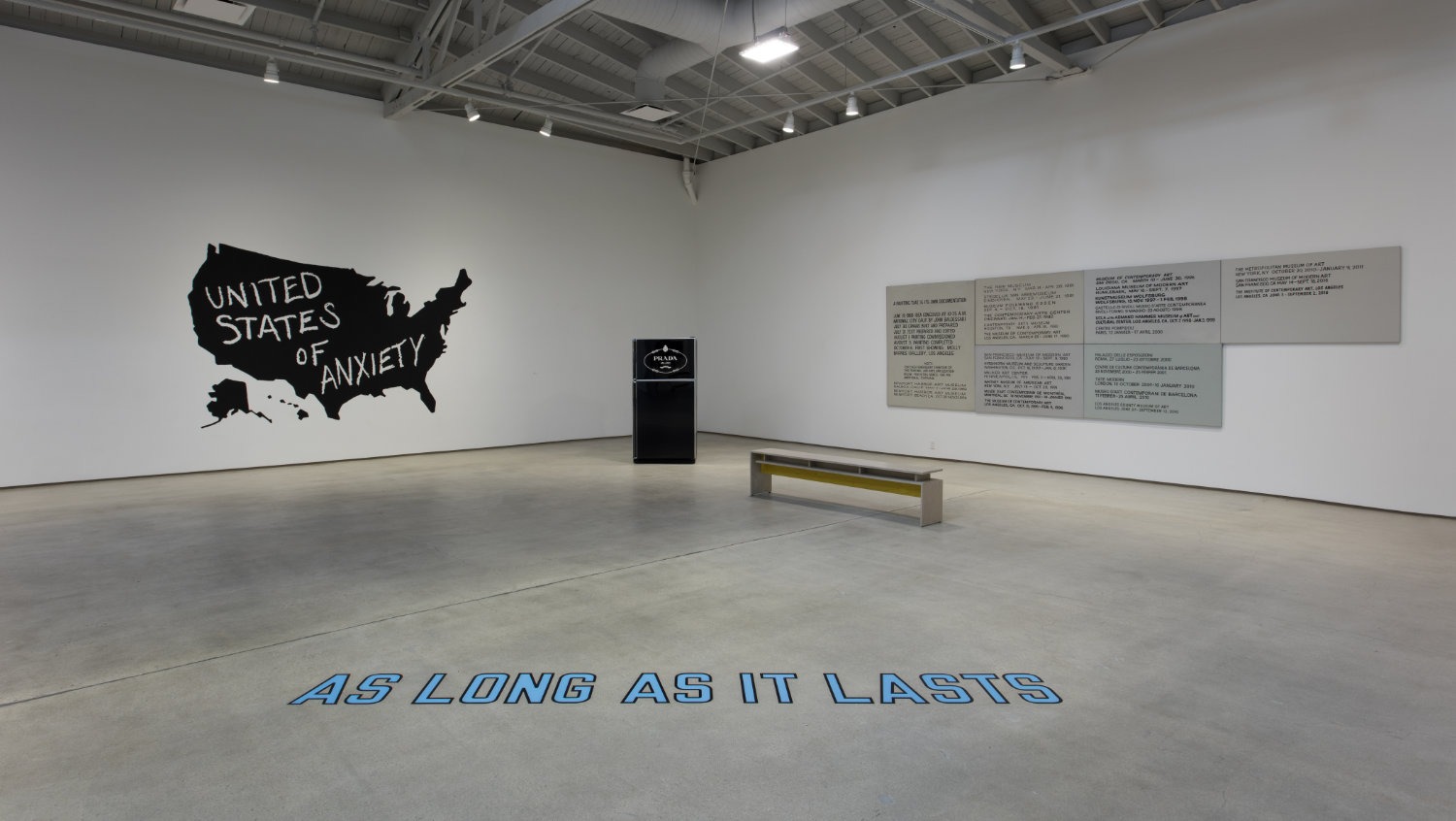 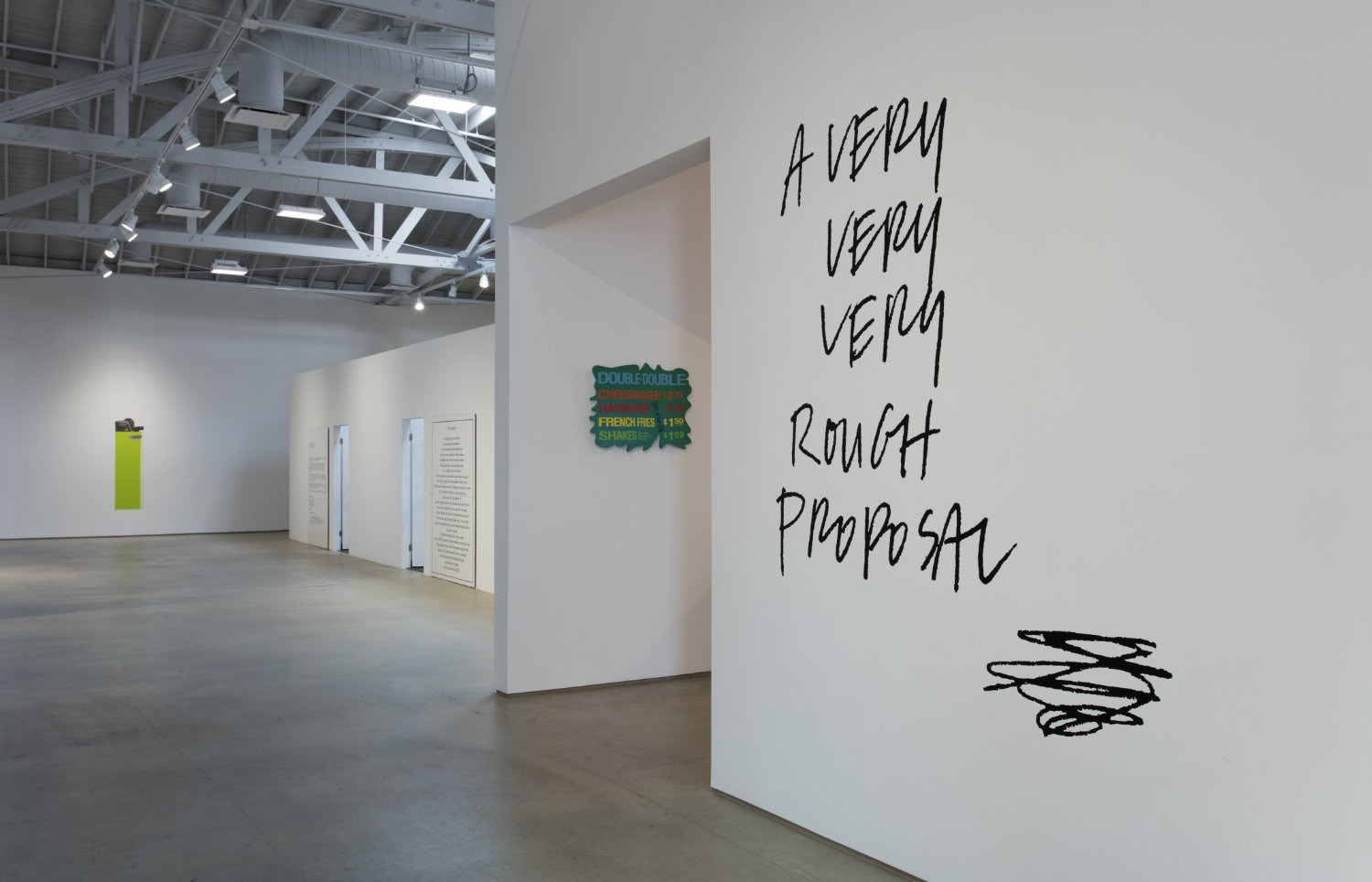 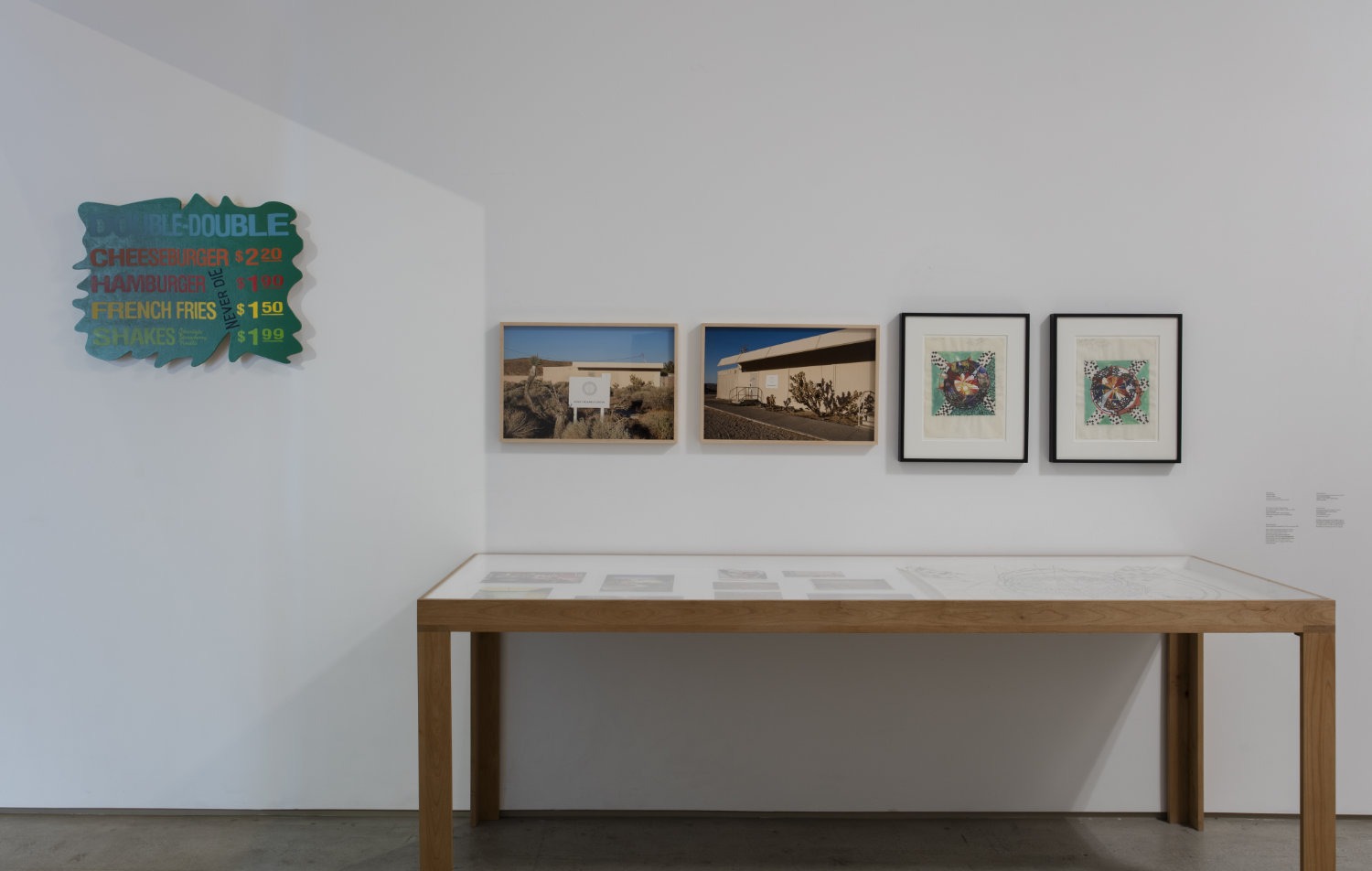 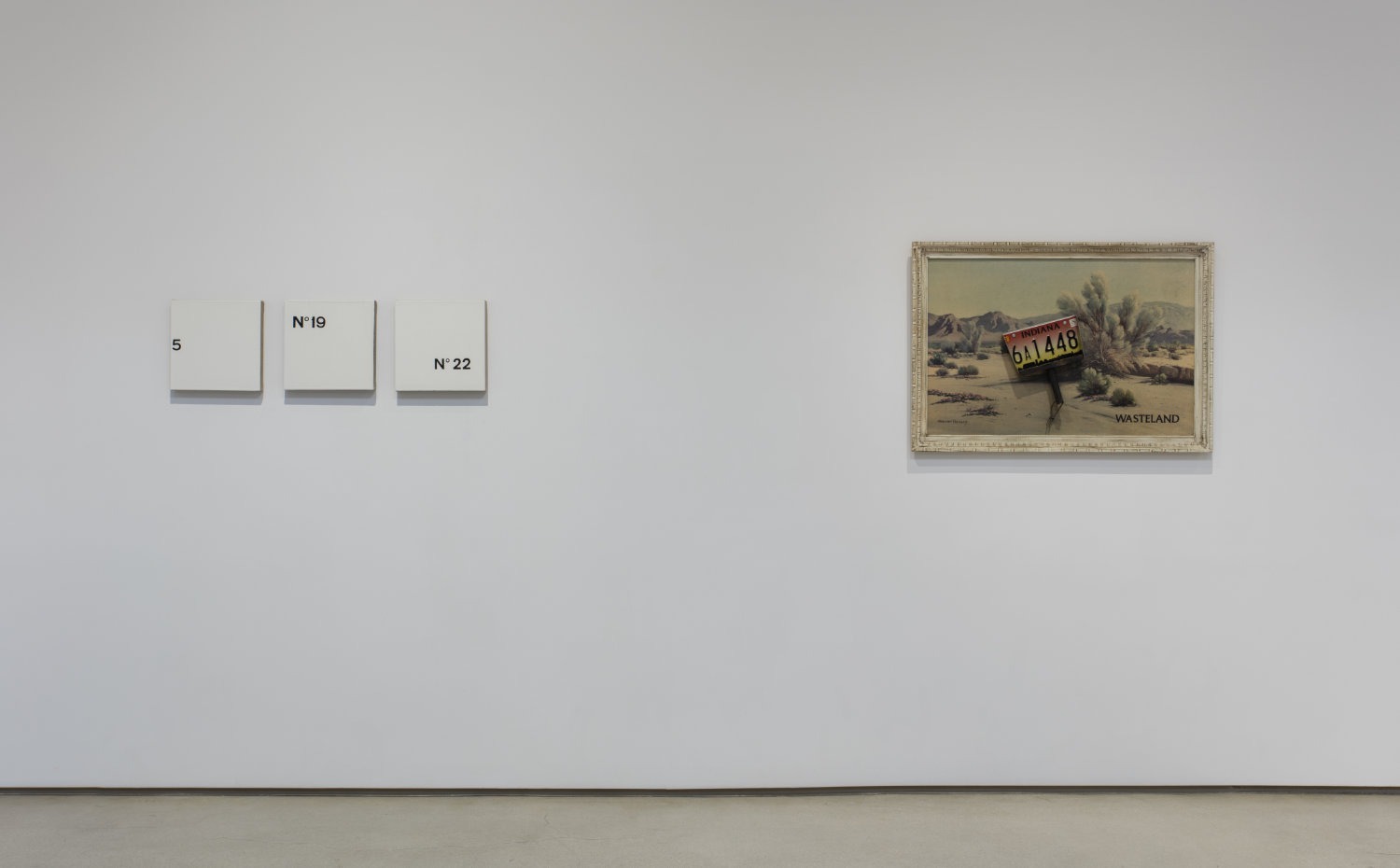 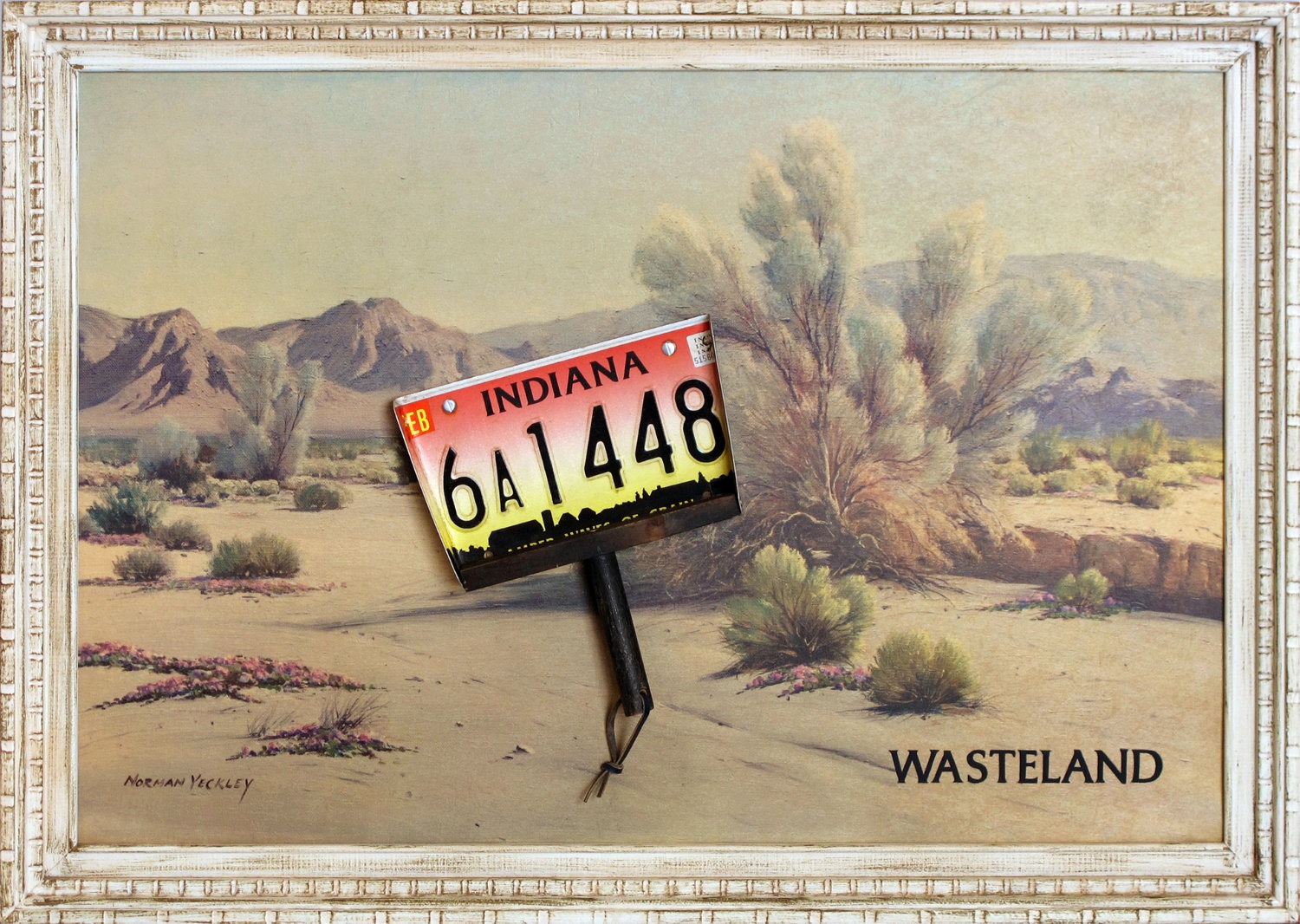 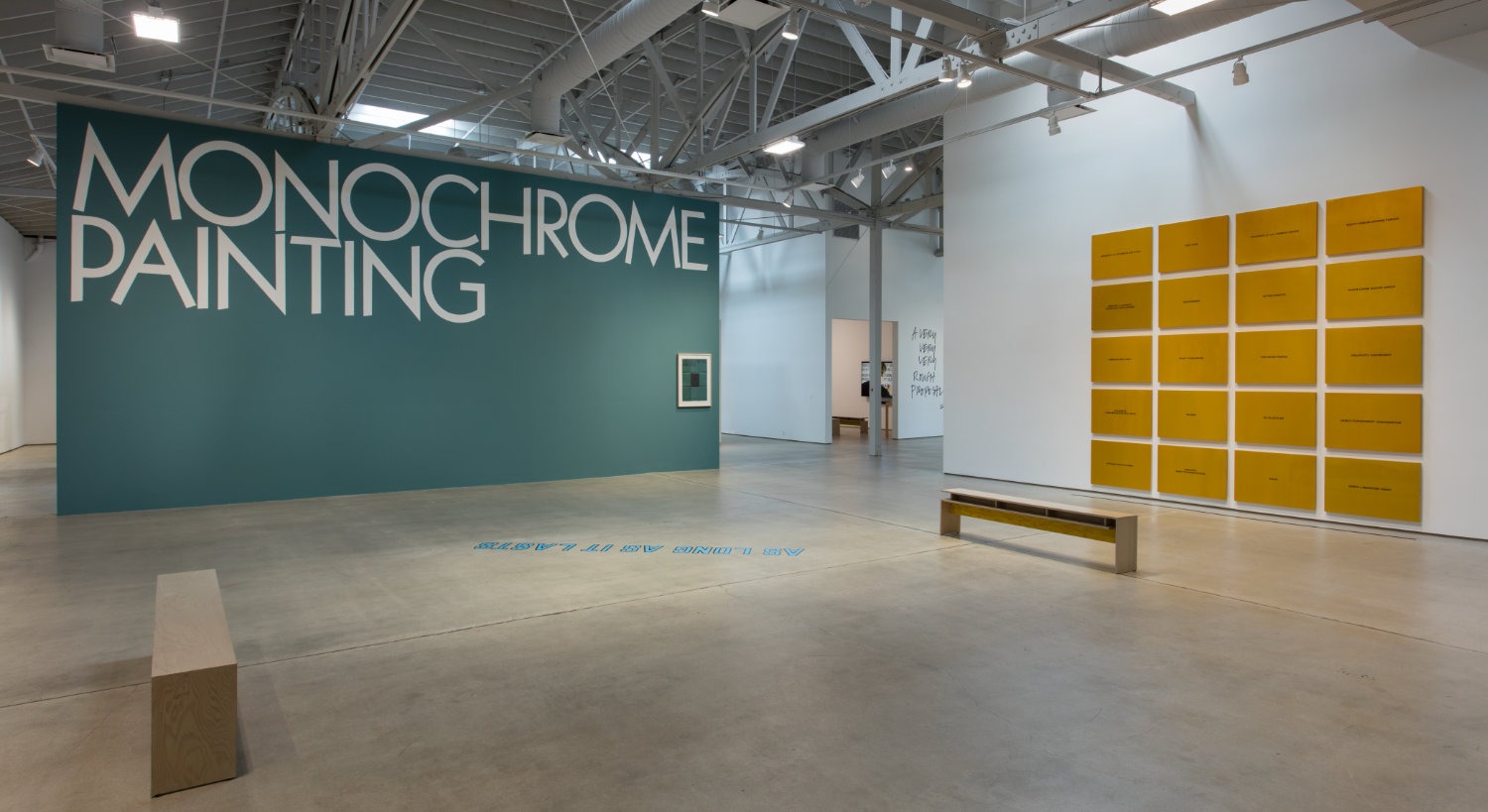 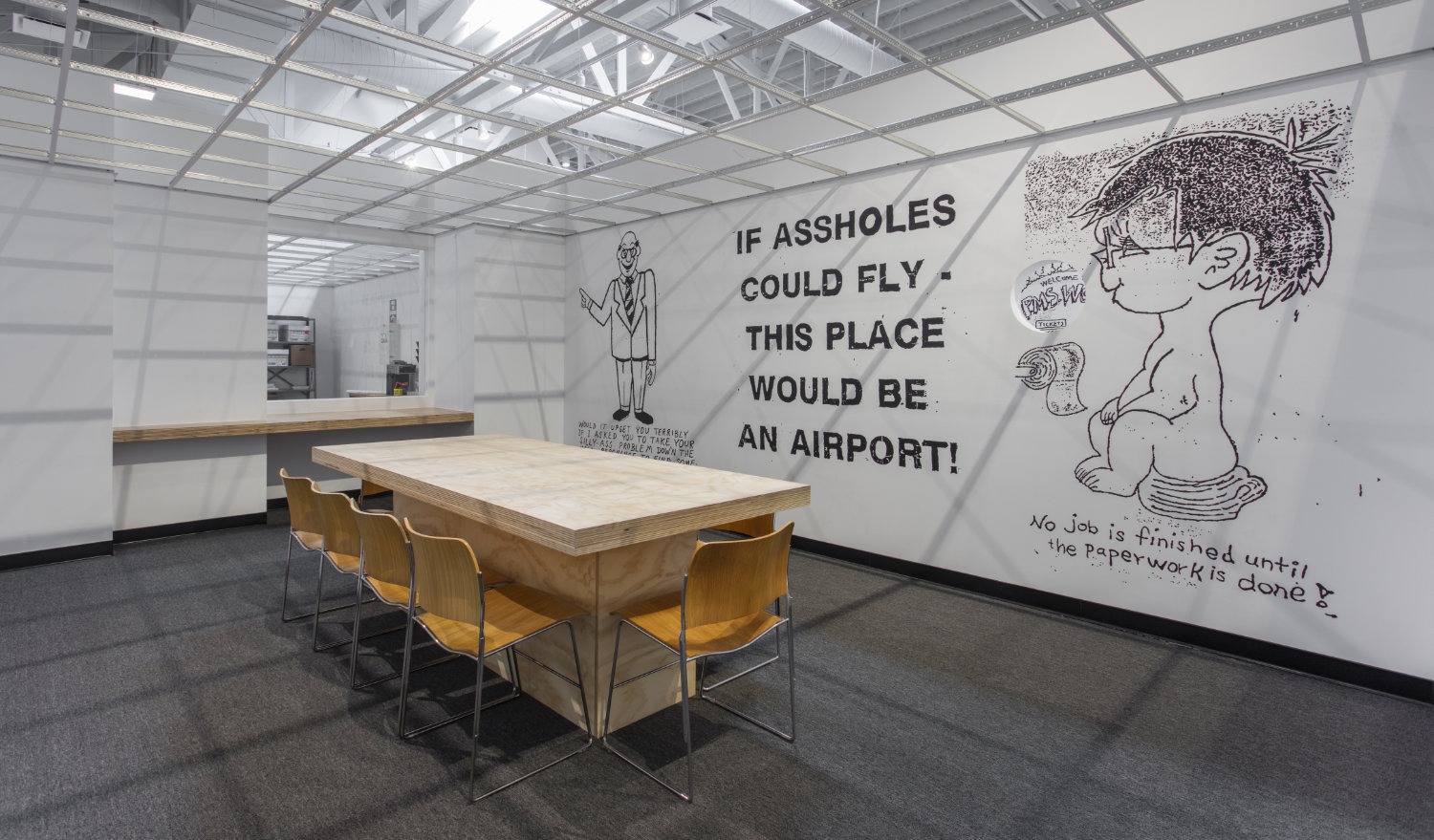 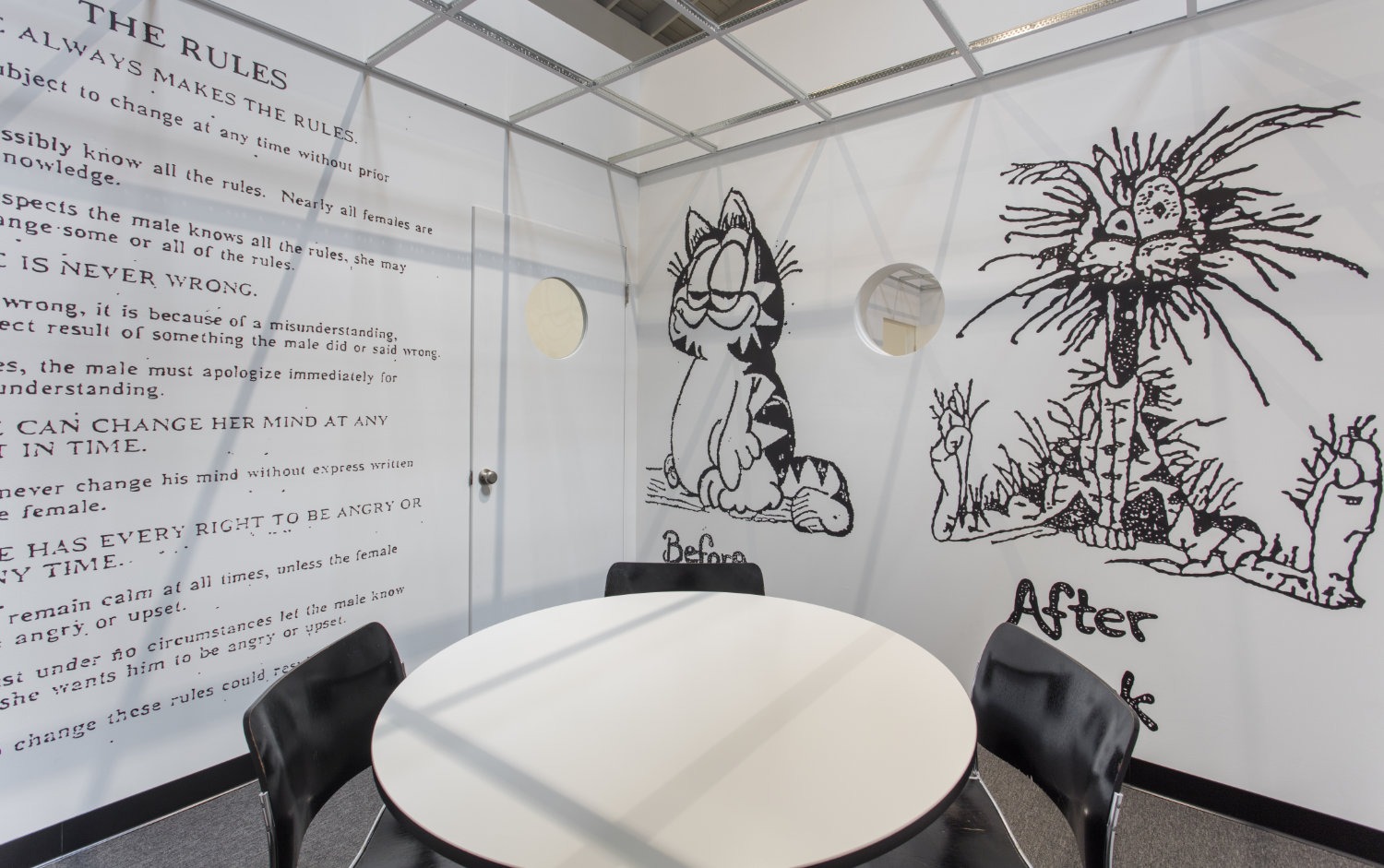 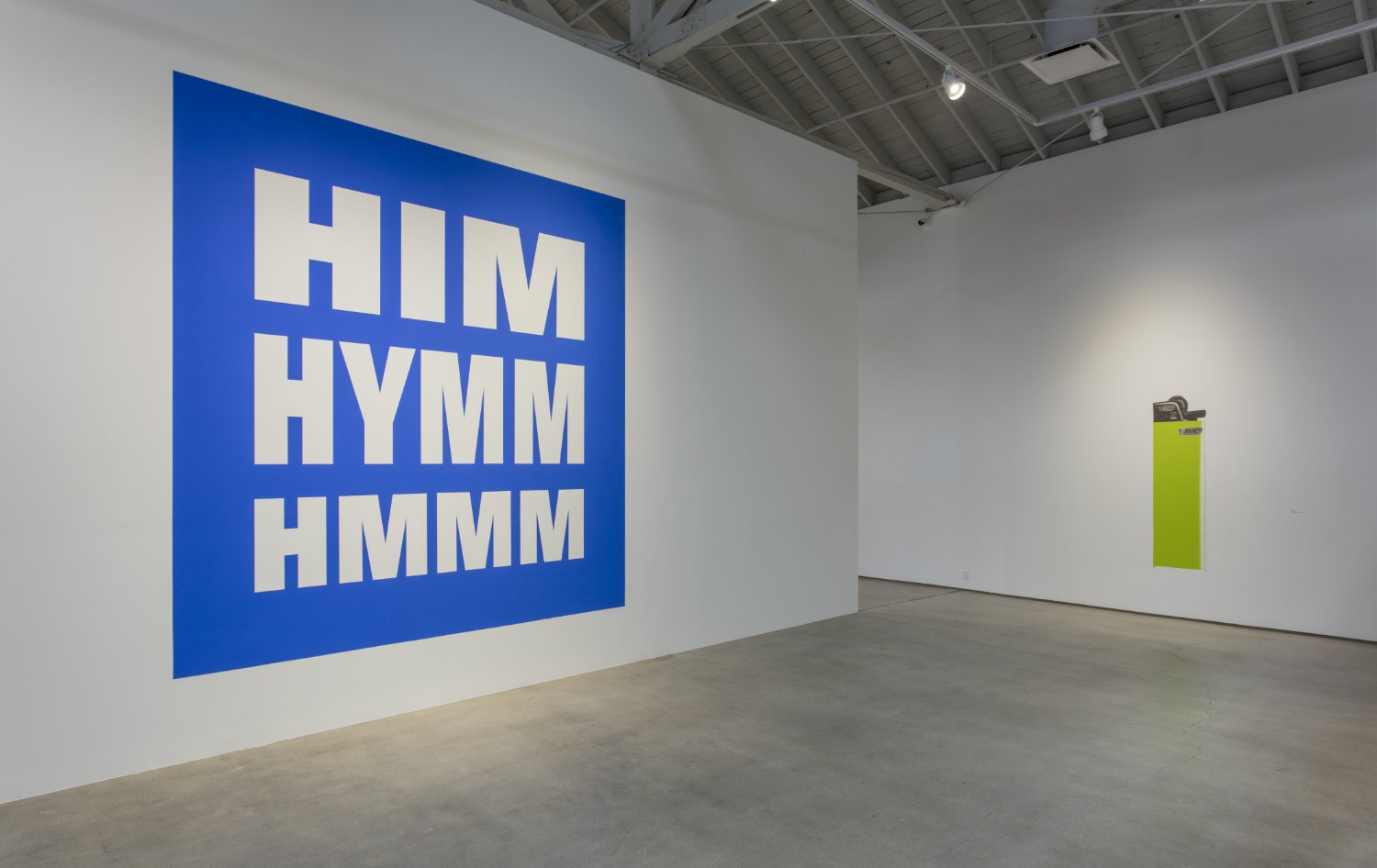 The selected works included in the exhibition range from signage, wall paintings, and individual canvases to large-scale installations. This Brush For Hire will also include two major installations: Mike Kelley’s Proposal for the Decoration of an Island of Conference Rooms (with Copy Room) for an Advertising Agency Designed by Frank Gehry (1991–92)—which has not been presented since 1992—and a new, site-specific work by Arturo Herrera in the Courtyard.

A short film on the life and work of Norm Laich will be on view in the exhibition. Directed and produced by Los Angeles filmmaker Pauline Stella Sanchez, the film provides an intimate glance at Laich’s work and friendships with a number of local and national artists. Featured in the film will be short interviews conducted by Cranston with Laich, John Baldessari, Stephen Prina, Lawrence Weiner, Barbara Kruger, Alexis Smith, Gary Simmons, and more.