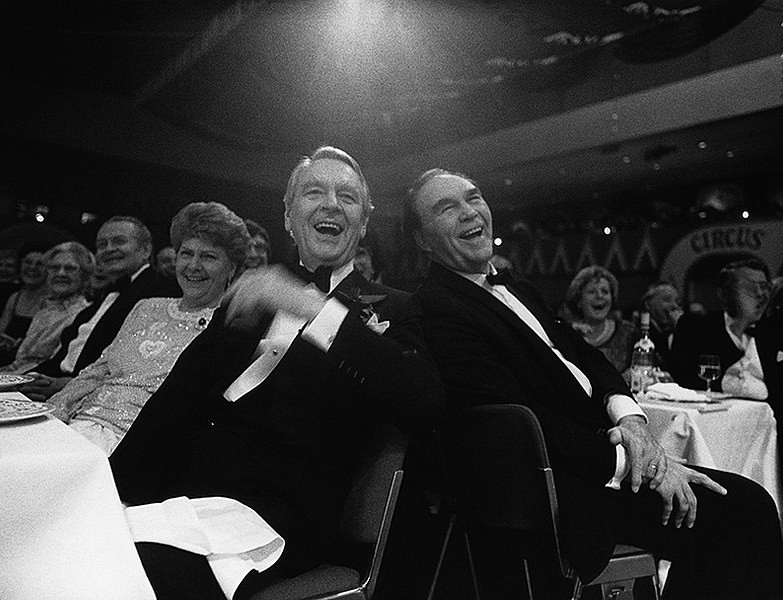 Both Barbara Klemm and Erich Salomon have seen themselves as journalists rather than artists. The fact that they are now both regarded as artists stems from the logic of their pictures. Their photos are not just significant thanks to their news value, but also because their complex composition sheds light on the political, social and psychological background to the events depicted. The personal viewpoint of both photographers always remains clear. The Leap in Time exhibition presents photographs by Erich Salomon and Barbara Klemm that are outstanding examples of German press photography. In their role as photojournalists, both of them produced unique documents of their time, and, as artists, they created pictures of exceptional intensity.