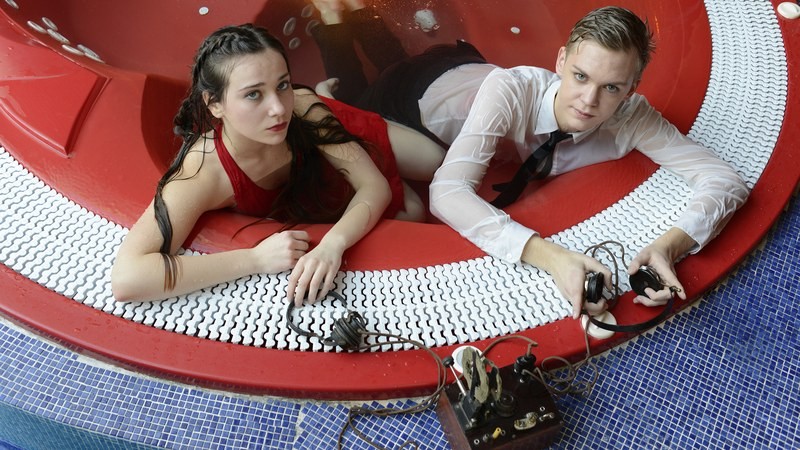 Spin around and twirl is a line borrowed from the lyrics of the Estonian folk song, Saaremaa Waltz. For the artist Liina Siib the island of Saaremaa, a former Soviet border area, symbolises the experiences of totalitarianism in her homeland Estonia. In the exhibition series "Solo for..." the ifa gallery Berlin presents Liina Siib's photo and video works, in which she examines social conditions and historical changes.

"Solo for ..." shows works of artists who had already been presented in the ifa galleries at the beginning of their international careers. Liina Siib participated in the ifa exhibition Passages – Art in Estonia in 1999 in Berlin. She represented Estonia at the 54th Venice Biennale in 2011.