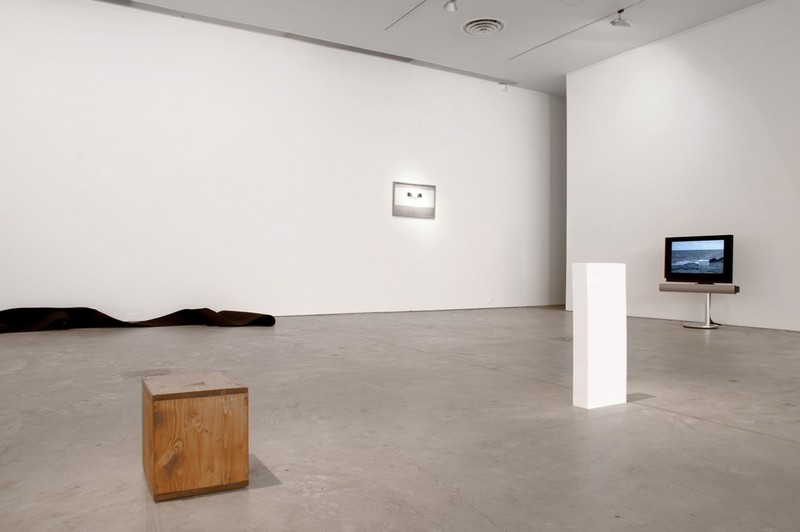 With starting point the avant-guard movements of the 1960s (Fluxus, Minimalism, Conceptual art) and with reference to the work of important ambassadors of the time (Yves Klein, Bas Jan Ader, Robert Morris and Piero Manzoni) Alexandros Papathanasiou invites the viewer to embrace and re-evaluate the role and the history of art in a peculiar way.

The artist intends to emphasize art as a process, rather than just to the artworks and to provide a new conceptual framework of thinking which will facilitate the interpretative role of the viewer, while staging the necessary conditions to the formation of his/her imagination. Within this framework, objects should not be treated as a representation or reflection of form, but as evidence of process; time as the period of transition and space as the escape to a non-conventional place.

Political resistance is crucial to Papathanasiou in every form of “consensual” art as well as the creation of spaces of “New” and “Now”; spaces which can suggest a “new historicism” against the commercialization and the social conventions of the contemporary consumption of the spectacle.
www.art-tounta.gr