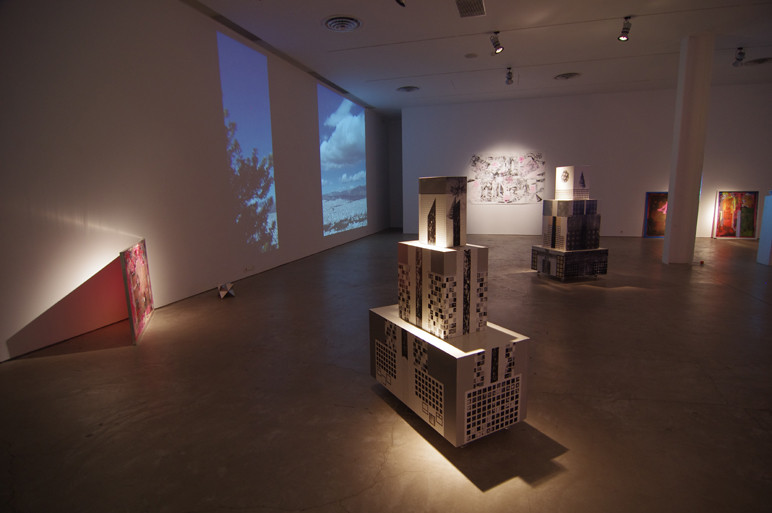 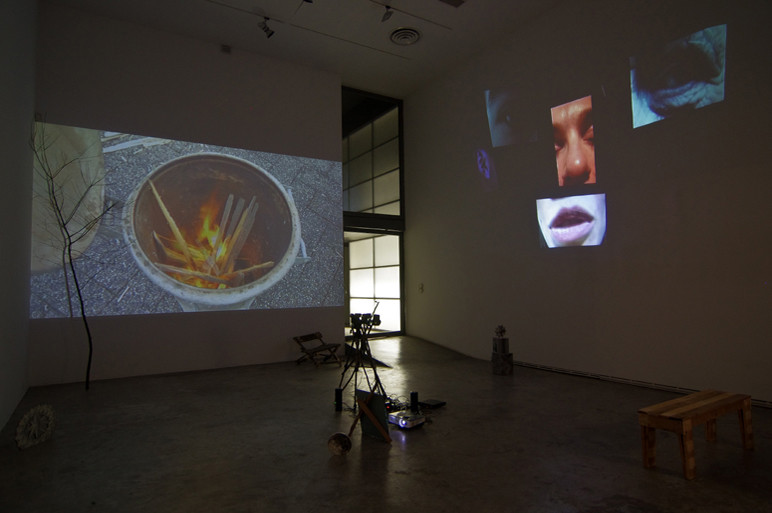 Ileana Tounta Contemporary Art Center presents the solo show of Eva Mitala and Yukihiro Taguchi titled Street Spins. The shows will open on Thursday 05 February 2015, at 19.30 and will run until 14 March 2015.

Dimitrios Antonitsis invites at the Street Spins show two Berlin based artists the Greek Eva Mitala and the Japanese Yukihiro Taguchi in a double solo show – experiment , where is being negotiated the notion of flâneur as a researcher of the contemporary city. The viewer is invited to see over a critical record of volume and mass structures and consequently to read the works of both artists through a socio – economical translation.

Baudelaire was the first to praise the change at the gaze of the artist experiencing the structural changes of the industrial revolution and the way that this gaze fed the modern image of the metropolis and the public. It is necessary to approach Mitala and Taguchi at the opposite side of Romanticism, as heroes of the modern life that investigate the Sublime through the contemporary city.

Both have studied painting: Yukihiro Taguchi at the University of Tokyo ( Tokyo, Geidai) and Eva Mitala at the Athens School of Fine Arts.Yukihiro has never completed one painting, in the classical way, on the contrary he considers his stop motion videos as versatile canvases and prints. Also, Eva Mitala steps on the complexity of the silkscreen to create unique silkscreen canvases. These canvases lead to wooden sculptural works that could be possibly used as furniture.

Yukihiro Taguchi built up his house at Curvy Street - Kreuzberg from wasted material he collected from the streets of Berlin. In this architectural structure titled Discurvy, where he lived for one year and a half, was transforming it both as form and as a social condition bringing together over a hundred of individuals – viewers – participants to this experimental project.

Eva Mitala pastes on and prints under the Treptower bridge her silkscreen works influenced by the street culture and architecture of Mega – Cities (Tokyo , Berlin). The silkscreens presented at the gallery as autonomous painting transmit the aura of the street.

The video projections of Taguchi (Street, Skip, Spark, Discurvy, Moment) and the sculptural objects (Morgenstern, Abendstern, Lonely Star) of Eva Mitala constitute postmodern passages related to the notions of personal identity and emotional memory. The viewer traces the parts of this visual transition through the beauty of the pictorial procedure.
www.art-tounta.gr