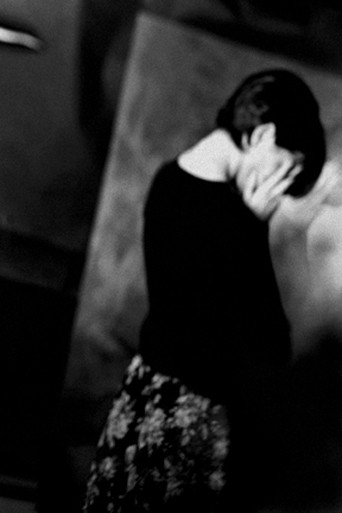 Nectarios Papanicolaou has studied photography at the Parsons School of Design in Paris and in New York while exhibiting at the same time his work. His photographs belong to big collections such as Max – Mara (NY), Dakis Ioannou Collection – Deste Foundation (GR), The Henry Buhl Collection – Sotheby’s (NY).

In his new solo show, Portraits, he attempts to relocate us to a world that counteracts between reality and fantasy. Through a series of black and white photography the artist moves beyond realism and focuses on emotion, sometimes bringing it on the scene, sometimes evoking it.

Having as background his unique style, he extends and expands the strict notion of portrait creating an alluring emotion of nostalgia that carries us away in another era. Nectarios Papanicolaou is influenced by the international movement of Pictorialism, but he does not simply records reality that unfolds in front of his lens, he also tends to blur it, to filter it in terms of aesthetics and to modify it.

A shape, a form, an unexpected moment are enough to express sometimes melancholy, sometimes happiness and at other times absolute serenity. Slight details as the curve of the neck, the hand movement, the sensuality of the naked back, the white skin and the natural beauty of the body come together to compose an imaginary world.