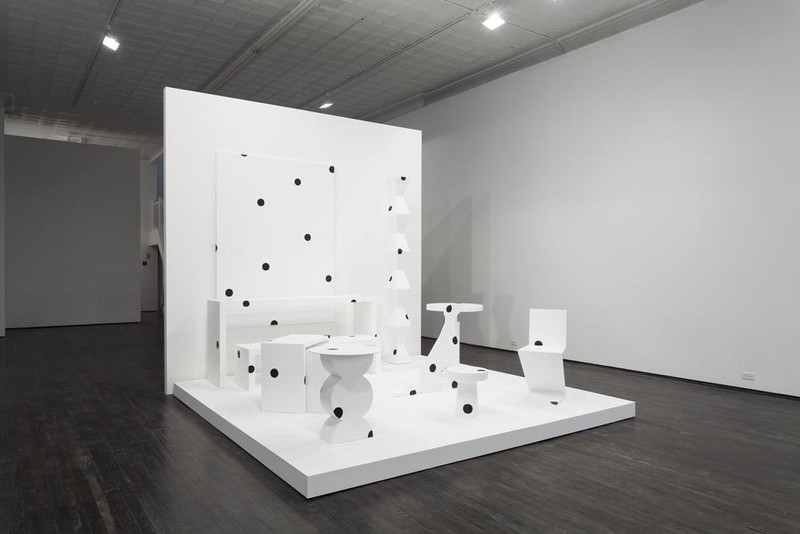 In finding the balance between one’s true desires and realizable good taste - displays of self control can take you very far. Inspiration can be found in the unexpected so keep an open mind. Don’t be afraid to borrow and steal as long as you make it your own.

Closer to right than wrong / closer to wrong than right... Either way, this one is for me but also for you.

She founded the artist run space 179 Canal in 2009 and is currently a partner in the gallery 47 Canal. Lee was recently selected by Beatrix Ruf and Peter Eleey as the recipient of the 2012 Artadia NADA prize and named was named one of Modern Painter’s 24 artists to watch in 2013.

This is the artist’s second show at the gallery.
www.jackhanley.com