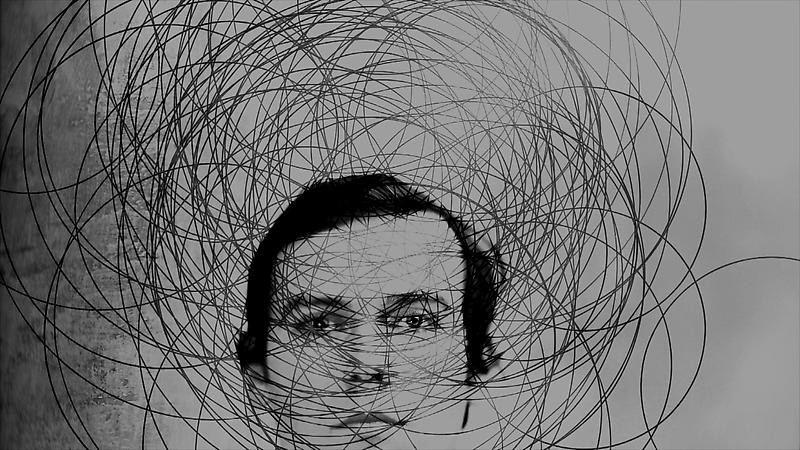 James Cohan Gallery is pleased to present Figment, the gallery’s third solo exhibition of works by Japanese-born, London-based artist Hiraki Sawa, running from March 21 through April 27, 2013. A reception for the artist will take place on Thursday, March 21, from 6 – 8 PM.

Lineament (2012), the central installation, is an immersive video and sound piece originally commissioned by the Shiseido Gallery, Tokyo. This work is a continuation of Figment, a larger project initiated in 2009, from which this exhibition takes its name. Figment so far comprises three ambitious and increasingly surreal videos about the phenomenon of amnesia. The series takes its inspiration from, and is an ongoing means of processing, the sudden-onset and complete memory loss of one of the artist’s friends.

Lineament is a two-channel video installation in which a male protagonist navigates a white apartment. Like the intricate clock-like mechanisms that appear before and around him, his memories unravel and snap back together. The grooves of an LP record uncoil to become a line, then travel around in this liberated but perhaps indecipherable form. The audio— performed by Dale Berning & Ute Kanngiesser— is a palindrome, with a modified turntable in the gallery space playing a record forward and then backwards.

In his catalogue essay “The Line Describes a Circle,” Tom Morton writes that “in common usage, the English word ‘lineament’ refers to a line that describes an object, often a human face or body. In its more specific geological usage, however, it refers to a topographical feature on the surface of the earth that indicates an underlying fault. Lineament is a film about what happens to an individual when his internal narrative is erased. At first glance, the boy appears unchanged by his sudden bout of amnesia, but surely, his outer contours betray a subcutaneous breach.”

With each new work, Sawa telegraphs more refined themes to his practice. Among them are the trickery and gifts of memory, the way time can pass at different speeds, and the tightly woven relationship between objects and emotional cues. Whether zooming in to microscopic details in a work or zooming out to the monolithic effort of a career, Sawa’s overall enterprise coheres both formally and thematically. Looping, meditative acts of repetition, patience and close observation are essential tools in understanding the way that memory works.