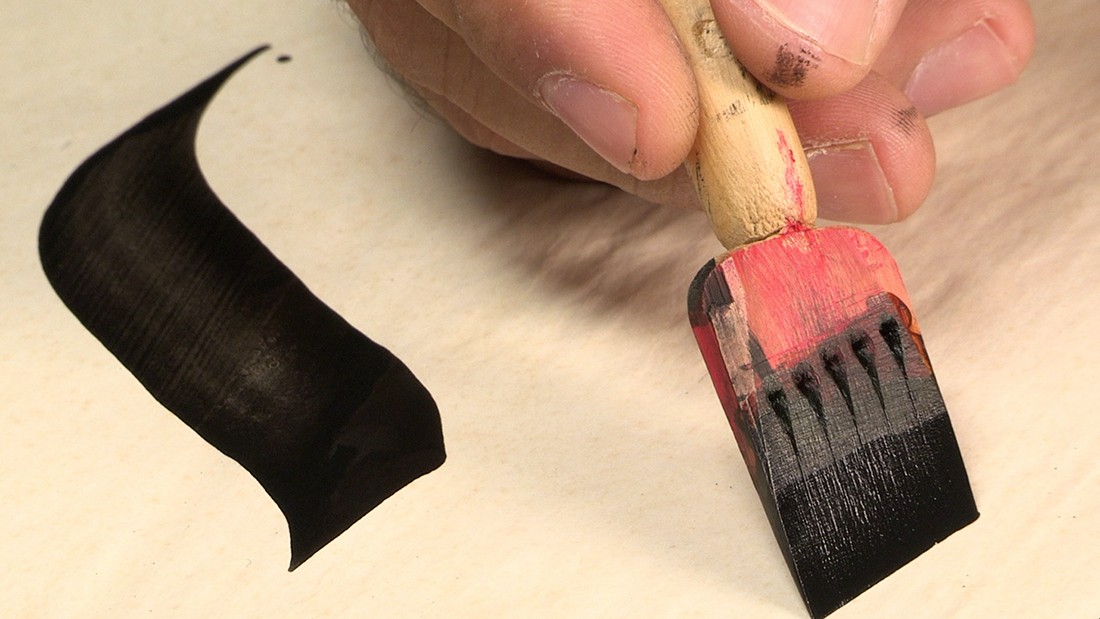 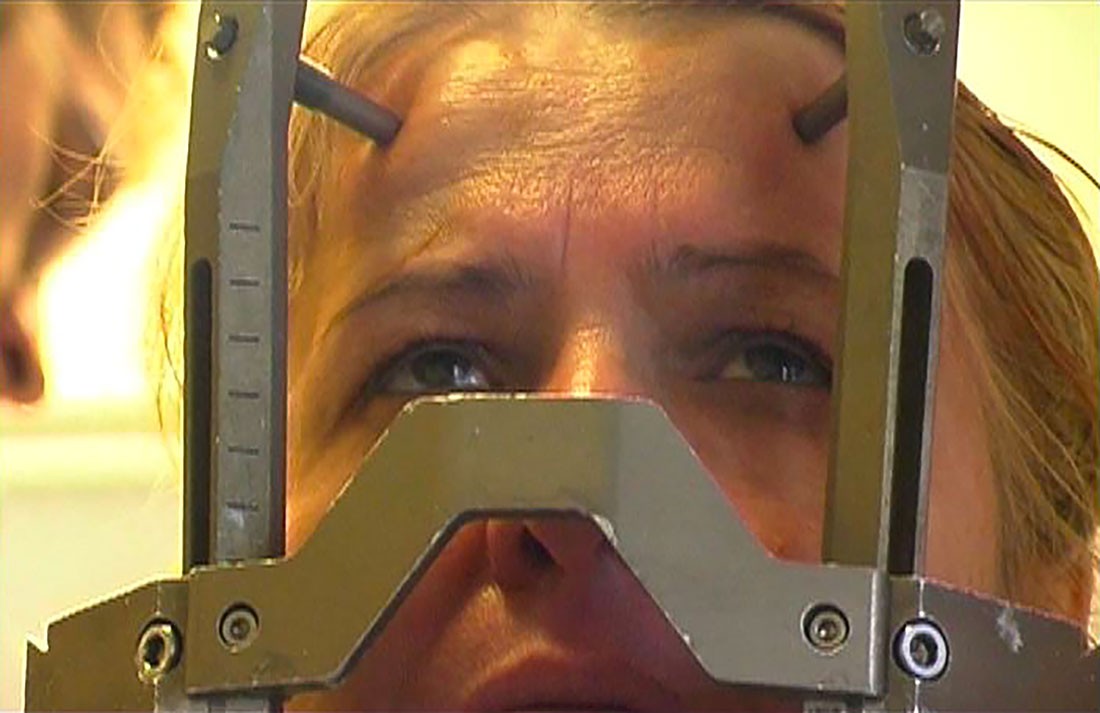 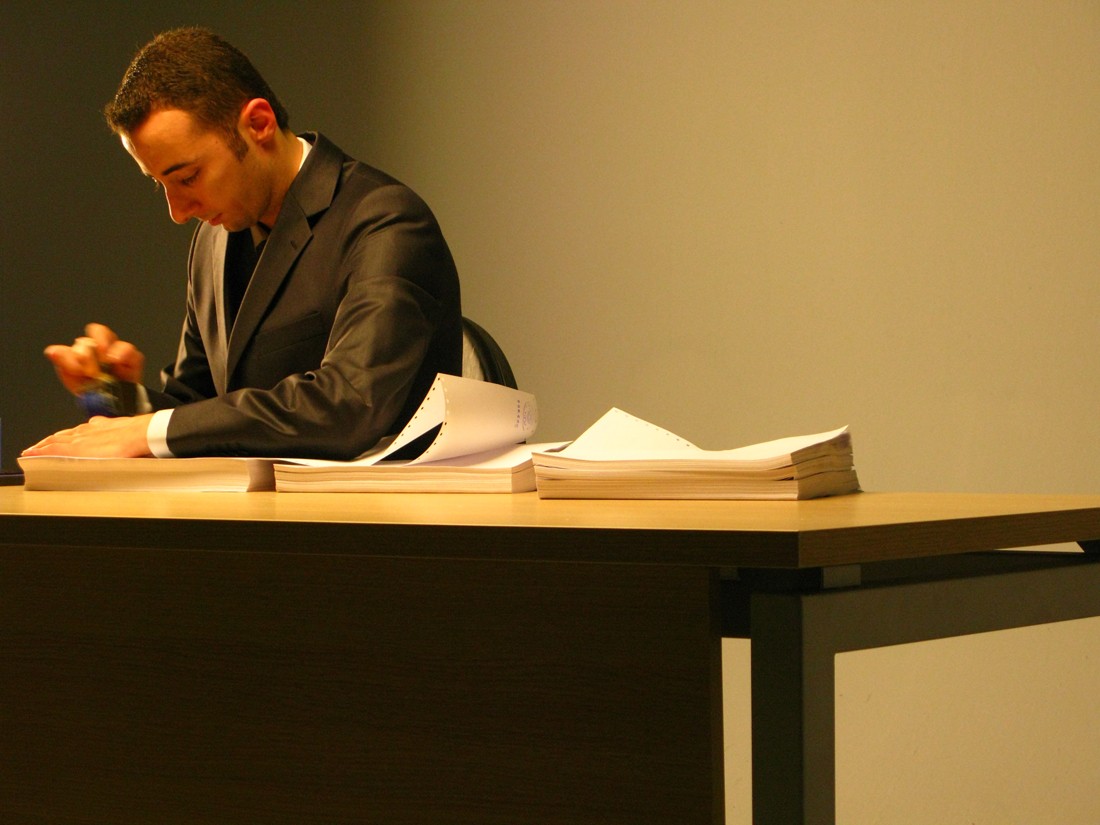 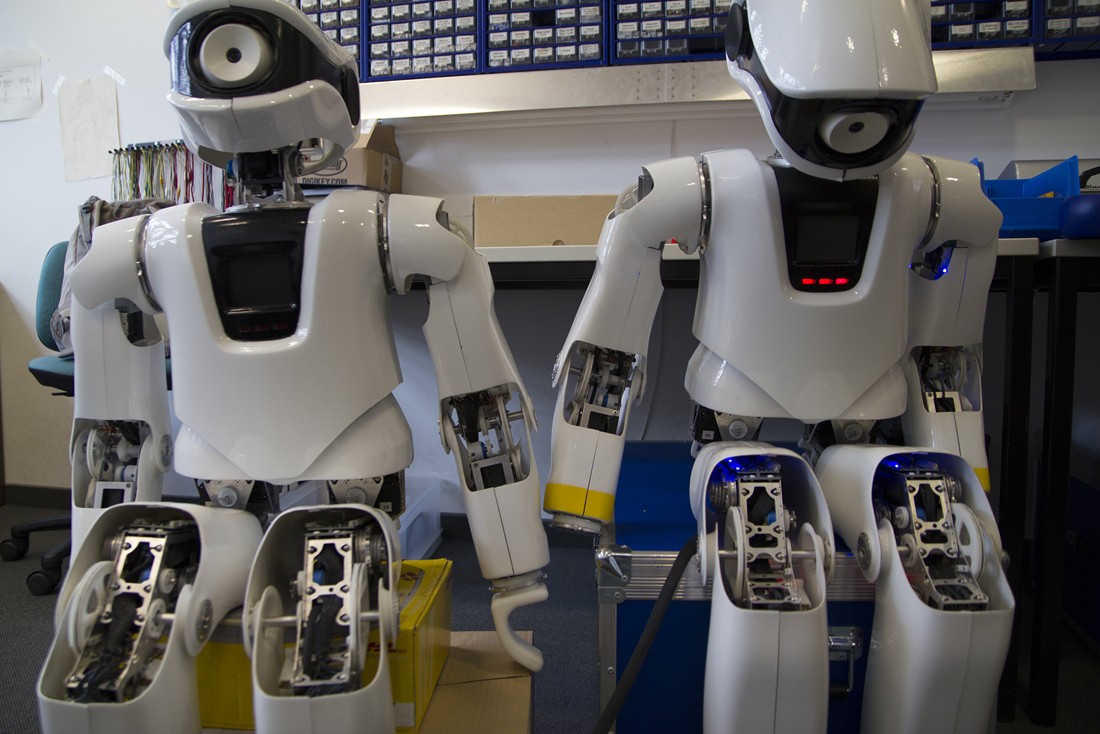 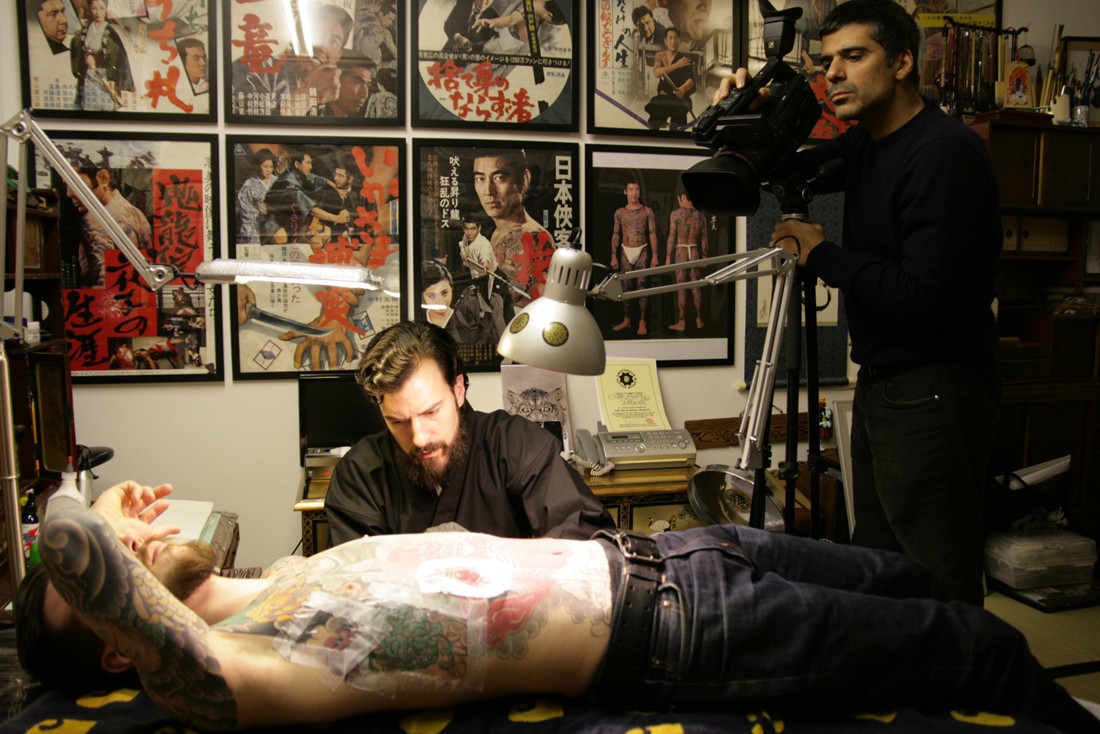 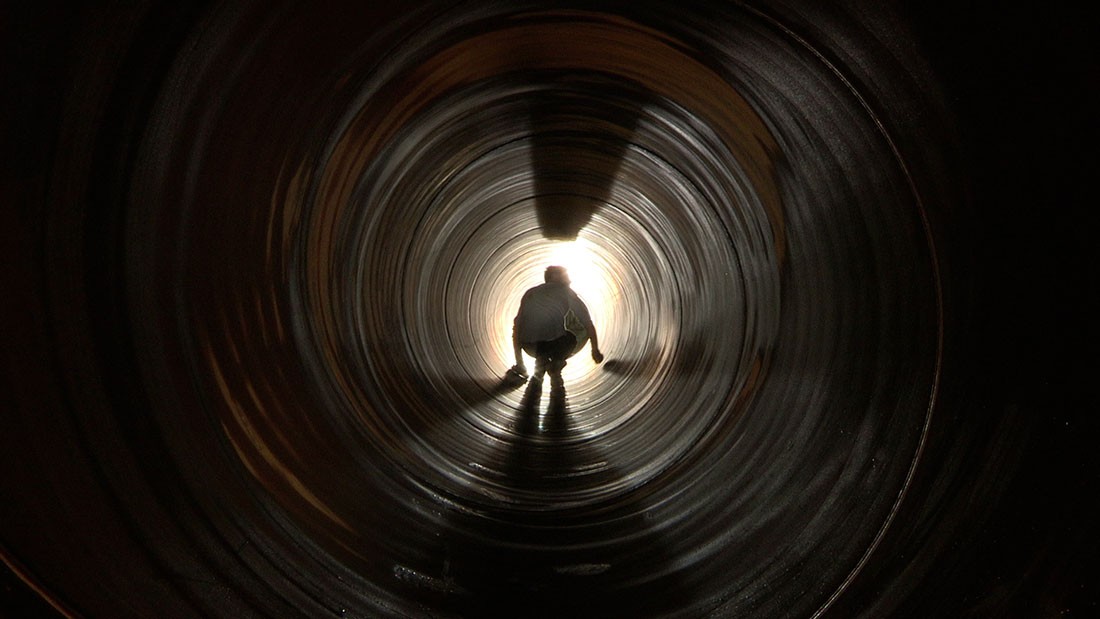 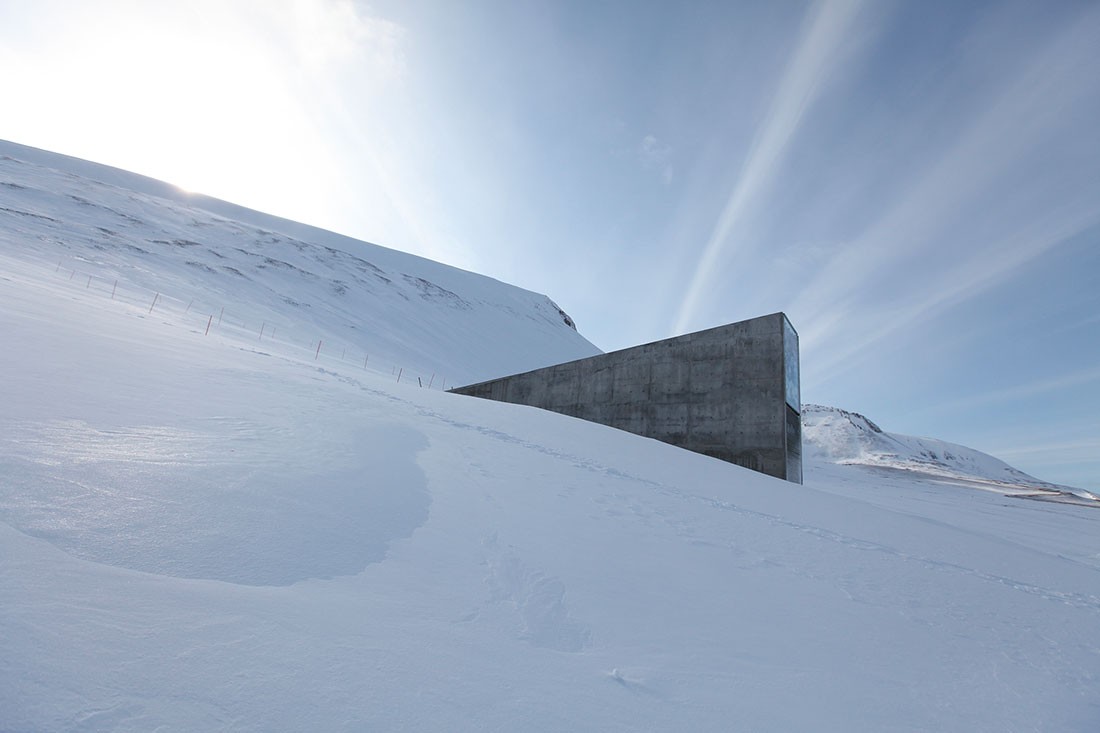 Ali Kazma (1971) was born in Istanbul, graduated from the New School, New York in 1998 and has been living in Istanbul since 2000. He works with lens-based media. All aver the world, he investigates situations, places and structures relating to man's ability to transform the world.

His work raises fundamental questions about human activity in economic, industrial, scientific, medical, social, and artistic spheres. Each video outlines a different facet of his on-going study of the ways in which our contemporary world changes, constituting an immense archive on the human condition. Ali Kazma is interested in creating works that add to the complexity and enigma of the world, in creating spaces with the potential to open up and instigate aesthetic and ethical discourse on a range of interconnected topics.

“Souterrain”, Kazma’s solo show at the Jeu de Paume, sets out to reveal the evolution of Kazma’s work over the past ten years by including an important number of his recent works, in particular two works made specifically for this exhibition. Around twenty video works and one photographic publication – an artist’s book – will be on show.
The video works are immersing the viewer into the space and confronting him with the rhythm and the colour of the single or multiple-channel projections. Ali Kazma has made over sixty videos since he started working with this medium. His body of work, made up of many individual films, also embraces two major series entitled “Obstructions” (2005–ongoing) and “Resistance” (2012–on-going). [...]