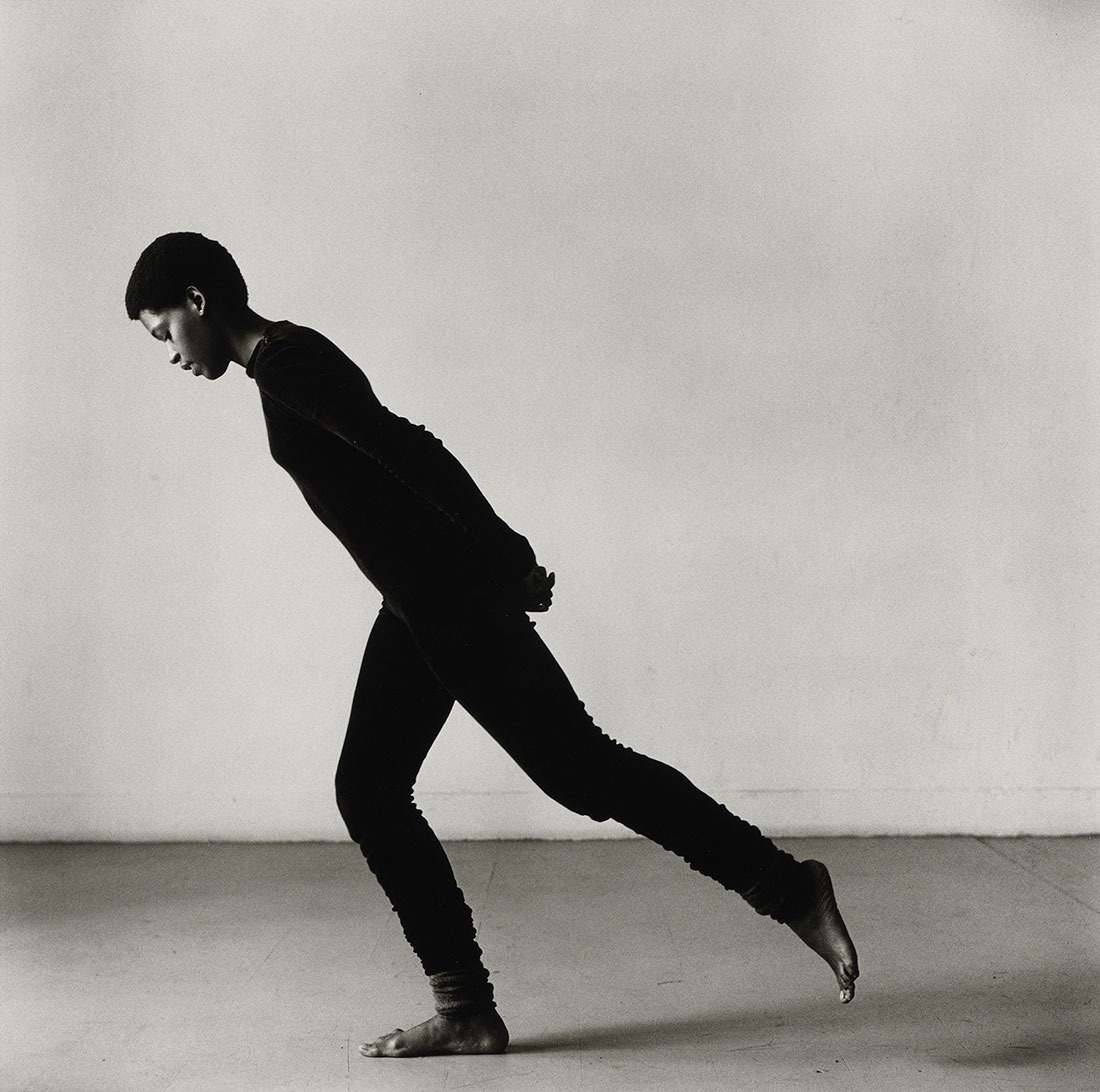 The life and art of Peter Hujar (1934–1987) were rooted in downtown New York. Private by nature, combative in manner, well-read, and widely connected, Hujar inhabited a world of avant-garde dance, music, art, and drag performance. His mature career paralleled the public unfolding of gay life between the Stonewall uprising in 1969 and the AIDS crisis of the 1980s.

In his loft studio in the East Village, Hujar focused on those who followed their creative instincts and shunned mainstream success. He made, in his words, “uncomplicated, direct photographs of complicated and difficult subjects,” immortalizing moments, individuals, and subcultures passing at the speed of life.

Peter Hujar: Speed of Life is organized by the Morgan Library & Museum, New York, and Fundación MAPFRE, Madrid, in collaboration with Jeu de Paume, Paris, for his presentation in France.

Special thanks to Castille hotel, Paris