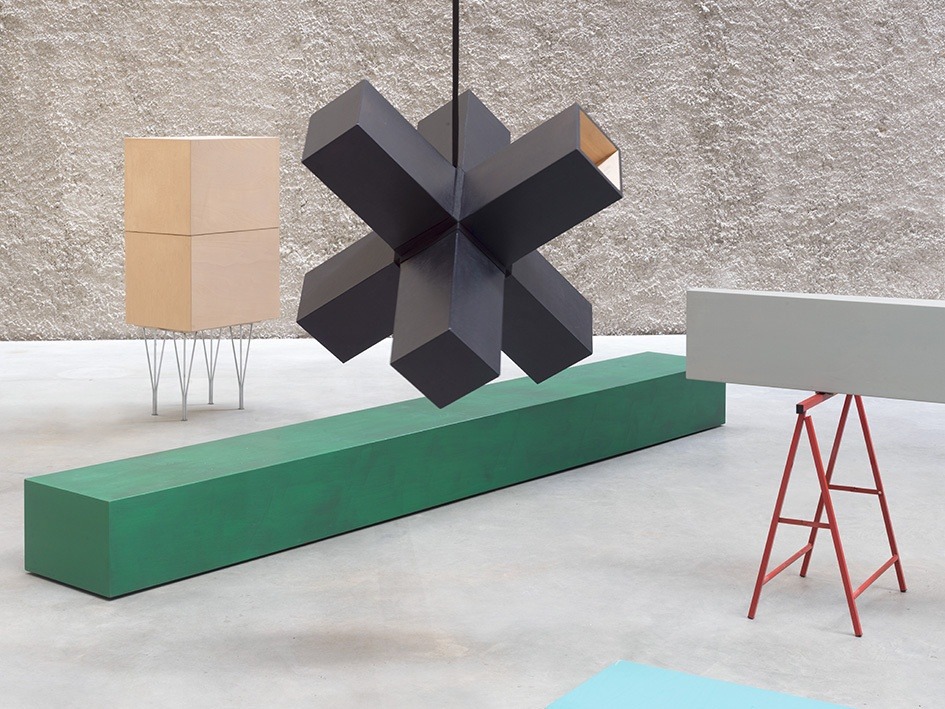 ‘Being the measure’ brings together minimalist sculptural and musical forms based on David Zink Yi’s intensive research of Afro-Cuban musical contexts with a spoken word score composed by Angie Keefer, regarding opposing physiological and philosophical concepts of being and knowing.

A video work created from footage captured in the nave of St Agnes during the initial development of the performance in 2016 will be projected in the chapel.