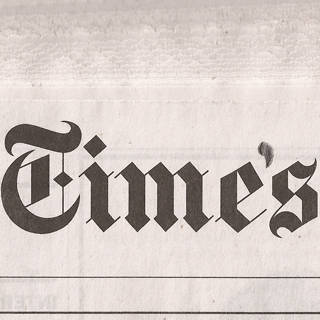 this is my first exhibition with the gallery and also my first solo show in Germany. The show consists of six works: a light switch, a drawing, a photograph, a 16-mm film, a telescope and an undisclosed work installed outside of the gallery.
The light switch 27th floor (1931-2007) operates the lights in the entire exhibition space (feel free to switch it on and off as you please). The switch comes from the Empire State Building. I received the switch from Bill Tortorelli, who is the building's chief electrician. Mr. Tortorelli explained to me that the switch is 76 years old and was part of the Empire State Buildings original electrical installation. The day I went to pick up the switch, Mr. Tortorelli also told me about a screenplay he had written about a man who is the chief electrician at Empire State Building: as the result of a chain of events, the protagonist quits his job to achieve greater success. Throughout his quest, the man's life becomes complicated and divided, causing him to long for the simple life he once had working at the Empire State Building, which he is reminded of by the ever-present silhouette of the building against the New York skyline.
Instructions for Returning (2006). Is an unfinished text describing basic instructions for returning to civilization if lost in the wilderness.
The photograph Helen Keller, 2007 is a re-photographed photograph of Helen Keller. Forest from Above in Reverse, 2007 is a 16-mm film of a forest from an elevated perspective receding slowly. The film was shot in a forest located near Marceline Missouri where Walt Disney at age of 13 witnessed a rape.

Clairvoyant, 2007 is a photograph of my cat Charlie.

The telescope accompanied by shelf of binders is titled 100 Years of the Moon, 2007. The telescope is equipped with controls that allow you to input two separate coordinates —"Right ascension (R.A.)" and "Declination (Dec.)"— to find a position in the night sky. The binders contain the coordinates for finding the moon from the location of the gallery at every hour for one hundred years beginning from the opening date of this exhibition.