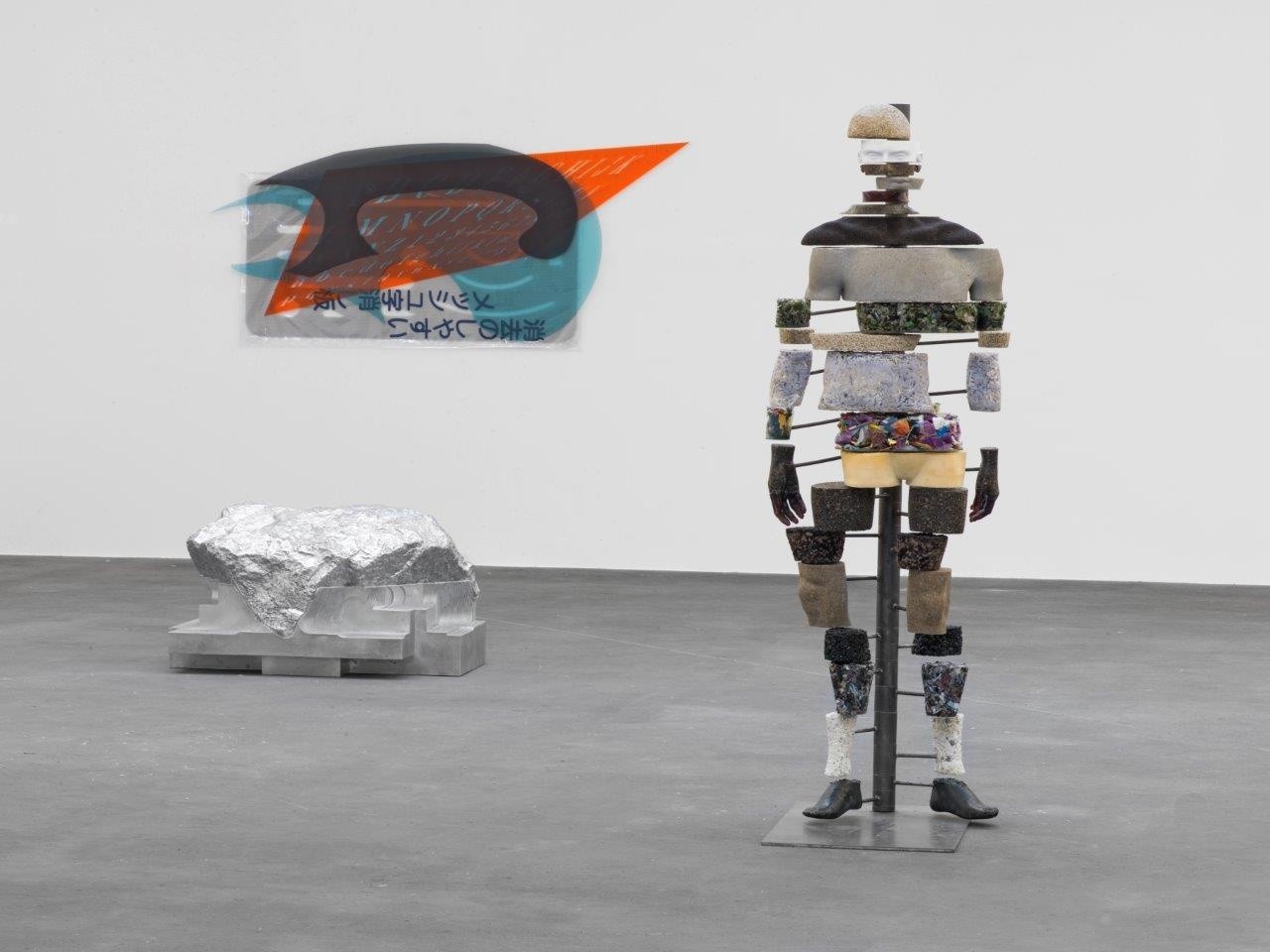 Feeling and interpretation of feeling should always be separated. Love, for instance, according to sociologist Niklas Luhmann, is not a feeling, but an interpretation of feeling that is based on communication. For Luhmann, transmission of a message from sender to receiver is not an ample signifier of communication. Rather, communication is a self-referential procedure, which creates the message during the process of communication and can thus lead to actual understanding. For love, this means: one can only intuit a subjectively felt feeling to be love. But the feeling is vindicated only through communication and the reaction of the addressed – ideally that is. That art can be regarded as communication is clear to Luhmann. However, the question of feeling (or better 'sensation' in regard to art), interpretation and understanding appears less pressing here, than in the sphere of love. Generally, a work of art does not react to and vindicate an individual interpretation. Instead, it opens up various levels of interpretation, memories, unexpected symbols, fictionality, breaks, paradoxes, irony. Art is complex, but not always obvious – just like other people's feelings.

Art does not only evoke memories in the spectator. In works like the series Ruler (2016), by Camille Henrot, memory itself is the topic. The oversized representations of simple plastic rulers and stencils function as symbols of a bygone childhood. While her video work Grosse Fatigue (2013) explores immeasurable archives of knowledge, thereby discussing the possibilities and limits of a comprehensive archive of cultural-historic memory, Ruler displays elements of individual childhood memory. As set pieces of a biography, they signify our wish, to put objects and images of the past in order – a theme the artist already explored in the spacious installation The Pale Fox, which was on display in König Galerie end of 2015.

Riding a bicycle in circles is more of a children's pastime than an action that corresponds to the purpose of this vehicle. But what if the bicycle can only go in circles, like Reise ohne Ankunft (Fahrrad) (2012), by Alicja Kwade, suggests? An object of everyday life, whose original function was made obsolete through the artist's intervention, intrigues through the contradiction of technical unusability and the solely hypothetical vision of a journey without beginning and end – which therefore appears bereft of meaning. Because the goal of every big voyage is an exploration of the new. In contrast, the circular movement that doesn't move from the spot is an endless reproduction of the known. This paradox also marks the aluminum cast Creation (2016). The natural form of the boulder is juxtaposed with its industrial materiality and meticulously processed underside.

Luhmann pointed out second-order observation as a feature of art analysis. One observes how others observe and thus sees the representation in a way that others can't. No one can see their own perspective after all. This invisible point of view marks the photograph Geschmackssache – Mode der 70er Jahre (2014), by Annette Kelm. While the life-size mannequins at the Munich Stadtmuseum aim at causing an affective, maybe even identificatory effect in the spectator, the photographic duplication of the motionlessness makes the scenery appear enigmatic and bland. The photographies of banners with feminist slogans – which are also on display – amplify the meaning of the words. Yet without the image-context of a street demonstration, they lack the belligerent dynamic.

While Annette Kelm's aforementioned works explore the limits of the museumization of cultural and political movements of the 1970s, the Austrian artist Kiki Kogelnik – deceased in 1997 – was an active participant of the feminist movement during the time. Her work plays with the Pop Art style, yet at the same time, via critical connotations, scrutinizes the affirmation of consumption indicative of the same. The series Hangings can be seen as an example of this. Starting out with body stencils for paintings, Kogelnik turns them into three-dimensional murals that give the impression of peeled off skin. “When I printed someone, I felt like I owned – not the person – but their form, and that I could do whatever I want with this form,” says the artist. Thus, she makes a humorous contribution to the feminist discourse on the availability of the female body in advertisement and breaks open conventional standards of feminine beauty via the dangling skin lappets.

Where are other people's feelings located? In the head, in the heart, or even in the part we call soul, without being able to attribute a concrete organ to it? The anatomical playhouses with their public autopsies of the human body were unable to answer that question. Yet, following the principles of the Aristotelian theater, one hoped for a cathartic effect in the spectators, by evoking affects such as pity, horror, fear and disgust. The works of Mariechen Danz are an anatomical theater of the absurd. Her sculpture of a gleaming human heart is uncovering a concealed inside. However, it’s not a feeling, but a mysterious fossil-like structure. Another sculpture of a human organ on display, the lungs, is staged as a colorful and lavishly constructed object.

Other people's feelings? One should be considerate of them, they say. You'd better watch out.