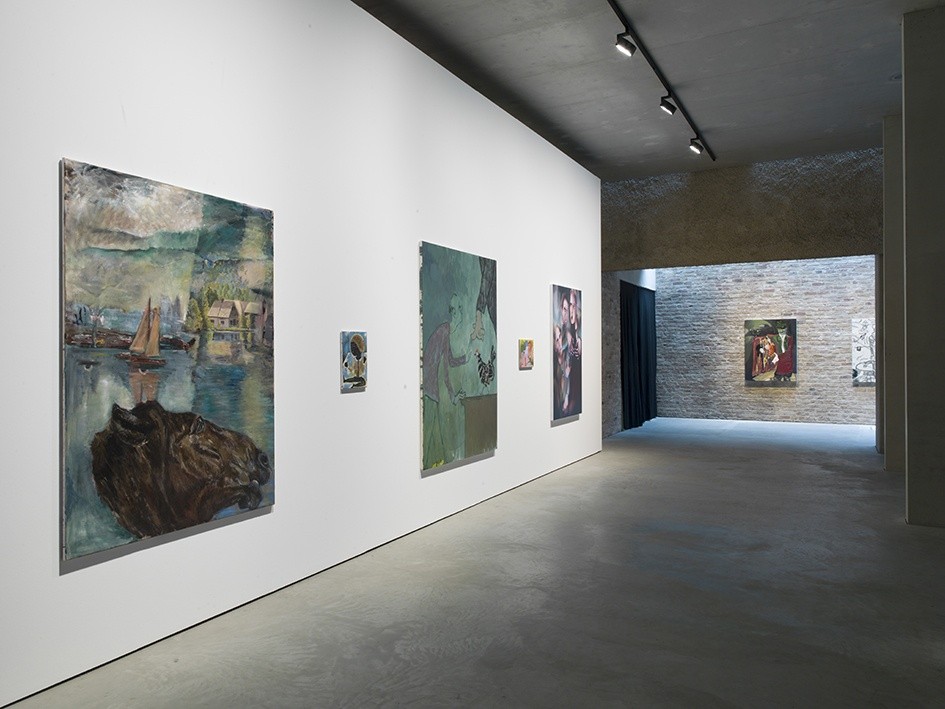 Clap if you want the red team to win!
The crowd clapped so hard that a bridge c’lapsed with a...
tremendous BOOM: it was not only figurative, but really weird.
The sheep went ‘baaarf’ — also unusual, on the surface.
Dad released a pit from the belch of his stomach.
The large dog said, ‘bow-down’
to the little dog who said ‘yap’ ‘woot’ ‘ouch’ ‘kiss.’
My brother can burp the alphabet,
can you clap your hands and say ‘clap’ with your hands?
The clanging pots and pans awoke the babe.
Beth crinkled up her paper and ___ in the trash can.
The swamp frogs croaked,
grandma croaked, and
‘Grand Uncle’ crapped his mouth shut.
The door slammed.*
Darryl flushed the toilette and the wounded soldier groaned.
Vince Did the Dew.
Hail pattered on the tin gutter.
Janet murmured the answer.
The excited lunch lady plopped a dollop of mashed potatoes on [object].
Subject did [verb] to objections.
*Bobby will cry if you [conditional] pop his balloon.
Our peaceful dinner was interrupted by a ringing in the ears.
Reuben shrieked like a woman sandwich.
Snap and roll shake and roll stop drop and hold,
tweet tweet tweet.
What sound would you recommend for a fire engine?
I don’t know, maybe ‘Wooooooooooooooooo-
ooooooooooo.’
What sound would you recommend for electronic sounds?
When the trash can icon eats the trash and it crinkles,
when the ATM shuffles your money.
Those are not real sounds, those are skeuomorphic sounds.
‘A flock of banners flies away towards the sound of roasting meat’—
now THAT is a real sound, a really good, true sound!
It could be the sound of inspiration
arriving
to kiss us all ...
....in a hushed whishper shomeone shaid
No, I think formal training is still necessary to be a good artist
since dreams and trances are not always so interesting.
The crowd erupted [applause].
The crowd clapped so hard the bridge was resurrected with a MOOB!
Clap clap clap! Clap clap clap! Paint paint paint!
Hush, said ‘Grand Uncle.’ Hushhhhh.
The dreams they just need aesthetic shhhhh ssshhhhh ssshhhhhh
shhhhaping.
The dreams they just need:
swoosh.