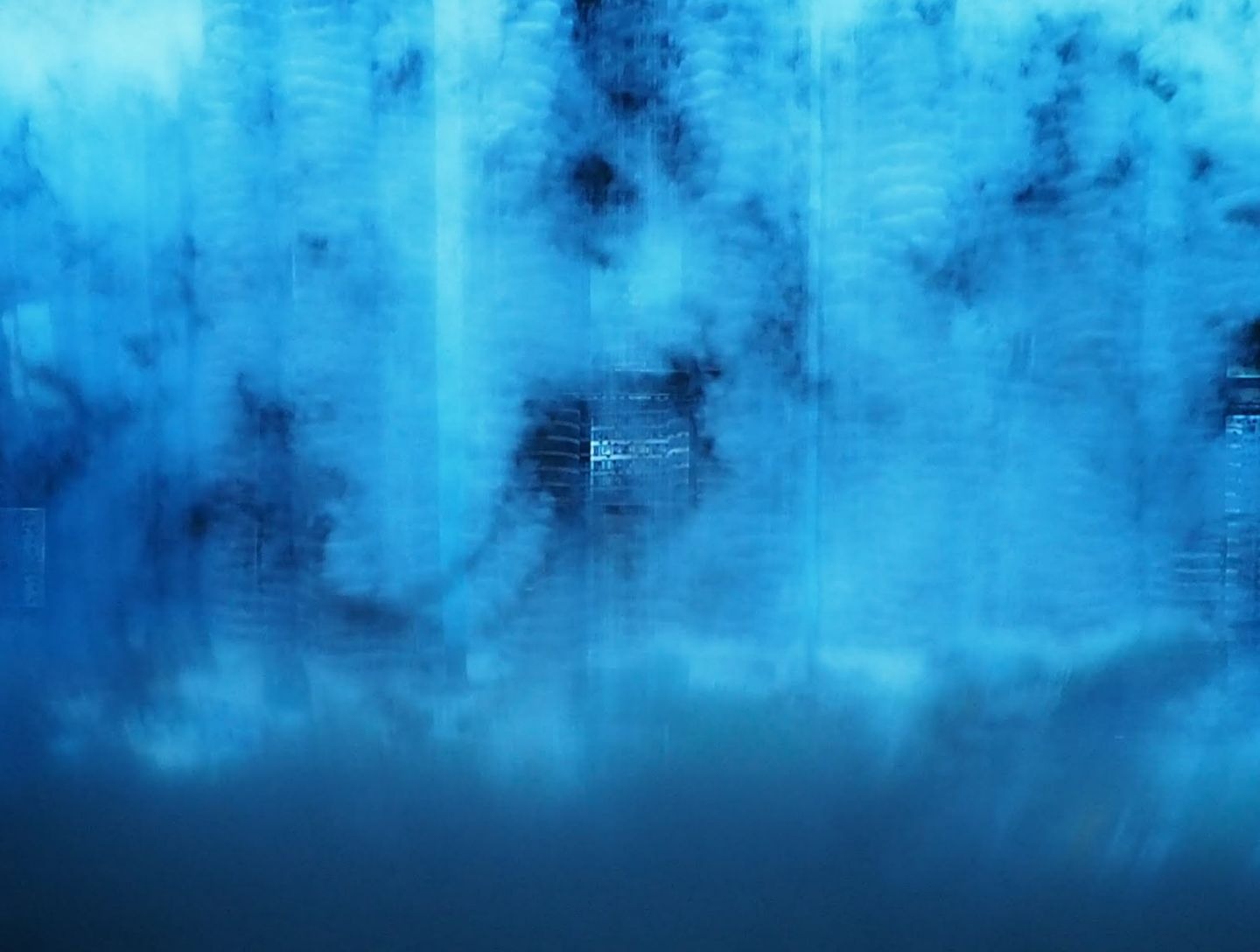 For their first solo presentation in Europe, WangShui will exhibit three moving-image installations produced between 2016 and 2019 that explore intimate modes of transformation. Restaging architecture, live subjects, and everyday detritus, WangShui’s diaristic works activate the hallucinatory spaces between image and object, body and screen, diaspora and descent.

In the live video installation Gardens of Perfect Exposure (2016–18), a tiered architecture made of bath fixtures serves as a spa-like habitat for dozens of pupating silkworms. Over the course of the exhibition, the silkworms undergo a slow material metamorphosis, feeding, defecating, and spinning silk cocoons (inside which they resurface their bodies). This transformation is captured by three cameras and livestreamed on the gallery walls. The live video feedback loop creates a disorienting shift between the material presence of the work and its mediated image.

In the film From Its Mouth Came a River of High-End Residential Appliances (2017–19), long establishing drone shots slowly approach gaping holes in skyscrapers along the South China Sea. Called “dragon gates,” they are said to be designed as passages for dragons to fly from the mountains to the sea, sustaining the proper flow of energy between the natural and built environments. Locating these dragon gates as portals for formal and ideological therianthropy (shapeshifting) in the film, the narrator embarks on a sprawling sociopolitical critique of gender, cinema, and Western thought.

The exhibition will also premiere a new three-channel moving-image work commissioned by the JULIA STOSCHEK COLLECTION. Presented as the final installment in this body of work, this piece is both a place of arrival and a site of disappearance, a presence and an absence. Consisting of woven fragments of translucent LED screens used for skyline advertisements, the work is installed in a way that the ideal viewing distance lies inches beyond the gallery walls, situating the onscreen images at the edge of perception. As one approaches, both image and object begin to dematerialize, entrapping the viewer in a state between cathexis and abstraction.