The Other Side of the Moon

Women Artists of the Avant-garde 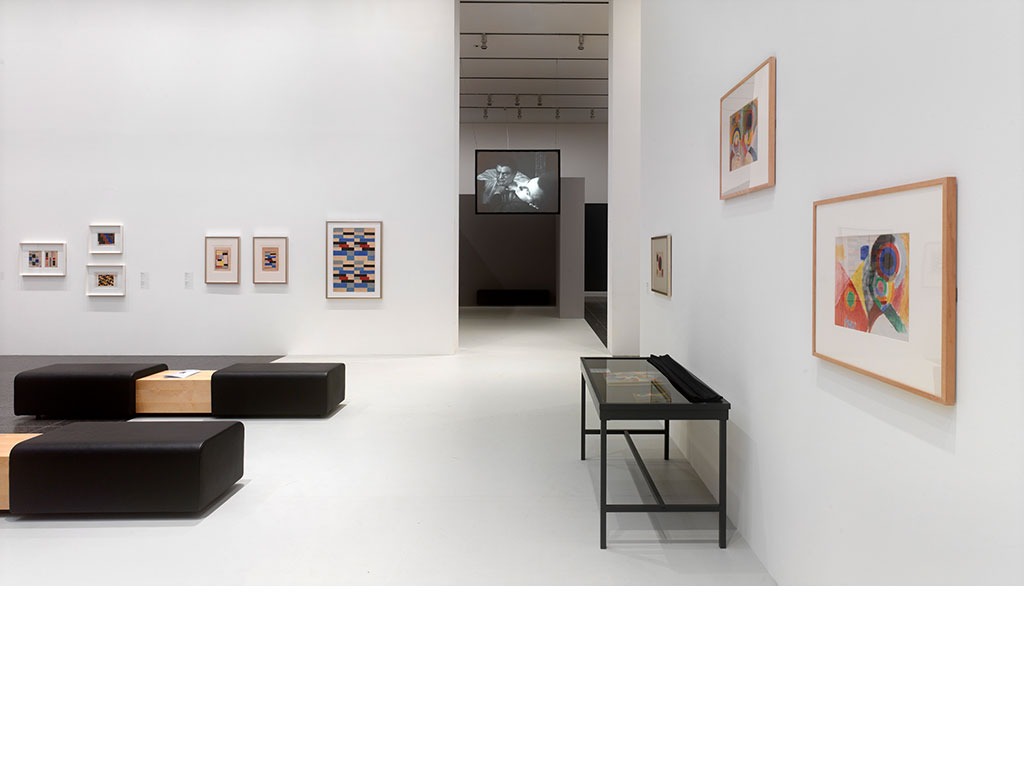 The Other Side of the Moon, Women Artists of the Avant-garde, exhibition view at K20, 2011, photo: Achim Kukulies, 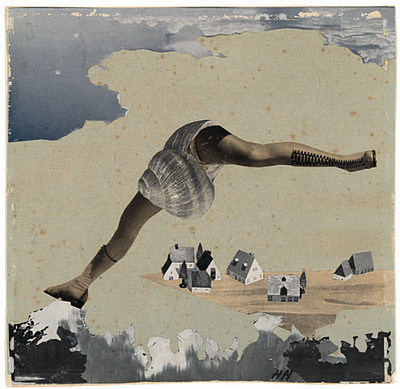 Hannah Höch
Siebenmeilenstiefel, ca. 1934, Hamburger Kunsthalle/bpk
© VG Bild-Kunst, Bonn 2011, photo: Christoph Irrgang
The exhibition The Other Side of the Moon focuses on eight female artists who made major contributions to the aesthetic renewal of Europe during the 1920s and 1930s. Through their high levels of artistic achievements, persistent attempts to establish contacts, and unconditional commitment, they continually generated networks at the very heart of the avant-garde community. For the first time in this constellation, this exhibition offers viewers an opportunity to become acquainted with the lives and works of Claude Cahun, Dora Maar, Sonia Delaunay, Florence Henri, Hannah Höch, Sophie Taeuber-Arp, and the less familiar artists Katarzyna Kobro and Germaine Dulac.

The spectrum of their collective creative activities encompasses the most divergent aesthetic tendencies, from Dada to Constructivism and Surrealism. Equally diverse are the artistic resources they utilized, from painting and photography to collage, film, and sculpture. The Other Side of the Moon is devoted to the female pioneers of the avant-garde, to early participants in the artistic movements of their era who contributed substantially to the establishment and dissemination of new stylistic directions. Exemplary of this cadre of pioneers was Sophie Taeuber-Arp (1889-1943). With her wide-ranging work, which linked Dada to geometric-abstract art, and even approached the margins of Surrealism, this "generator of alliances" par excellence belonged to the artist’s associations Cercle et Carré and Abstraction-Création. A cosmopolitan personality and member of the editorial staff of the French-American journal Plastique, she contributed together with Piet Mondrian and Theo van Doesburg to the establishment of Concrete Art in Europe, and functioned as an early networker of avant-garde culture.

Also belonging to this influential and gregarious circle of female artists was Hannah Höch (1889-1978), whose collages spurred on the establishment of Berlin Dada. Another trailblazer was Sonia Delaunay (1885-1979), who paved the way for pure painting in Paris and revolutionized the fashion industry with her own label. Florence Henri (1893-1982) was the representative in France of the New Vision.

Whether among the Futurists in Rome, the Surrealists in Paris, or at the Bauhaus in Dessau, the multilingual Henri, with her passion for travel, could be found wherever the avant-garde was in residence. Dora Maar (1907-1997) and Claude Cahun (1894-1954) were among the radical representatives of early Surrealism. Nearly all of the exhibited artists were at times closely linked to one another through friendships, while others were acquainted indirectly through their activities. Vividly illuminated through the circa 230 works of the exhibition are the biographies, interconnections, shifting friendships, and temporary partnerships of these artists – in short, the European-wide networks they created.