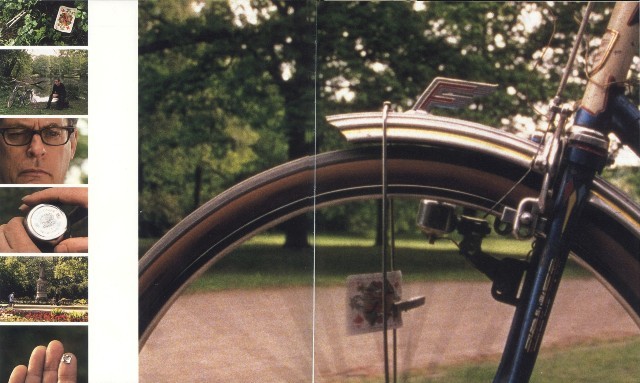 Big Picture is a work by recently-deceased Californian artist Jason Rhoades (1965–2006) whose title also means “large scale overview.” When Rhoades effects an ironic reversal by displaying a large garden on a small flatscreen, his gesture sets the tone for an exhibition of film and video installations which confronts viewers with the range of modes of operation adopted by cinematographic installations. Shifts in perspective and leaps of scale and conception generate a filmic atmosphere which resides beyond cinema, one whose most powerful inventions include incisive images of journeys, landscapes and nature. The presentation revolves around a selection of 12 installations which are displayed in a specially designed architectural setting (Stadler Prenn Architekten, Berlin) that is designed to emphasize the spatial and physical aspects of the film projections. The exhibition includes six works from the collection as well as six international loans.
www.kunstsammlung.de