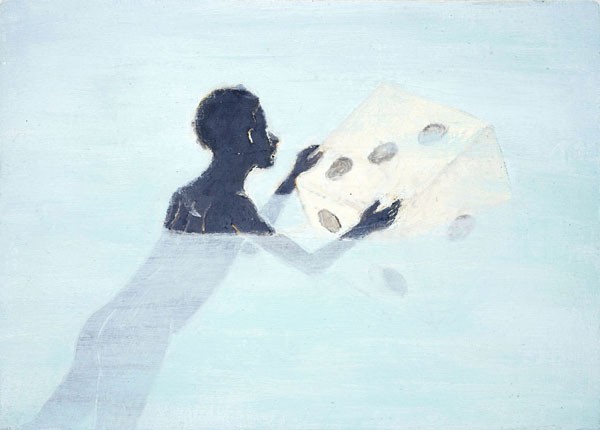 Kadist Art Foundation is pleased to announce the second exhibition to be drawn from its collection. In 2009, Jeremy Levison had proposed Capturing Time, an exhibition that addressed issues relating to time. This year, we would like to invite you to discover L’Exposition Lunatique curated by Rozenn Prat, one of the committee members of Kadist Art Foundation.

L’Exposition Lunatique consists of a wandering between forms, ideas, words and projections becoming absurd and flawed at the same time.We must experience these spaces, feel the clashing visions, the shifts and digressions, and through all these hypotheses, follow a futile and absolute hope. Like modern Icaruses, we will think the void, in order to stretch these new spaces, towards the conquest of the utopian. Reviving the myth of discovery, between the intelligible and the sensible, L’Exposition Lunatique emphasizes the attempt of being pioneers of the hypothetical. How could we live without what doesn’t exist?
www.kadist.org