This is a special blackout edition! 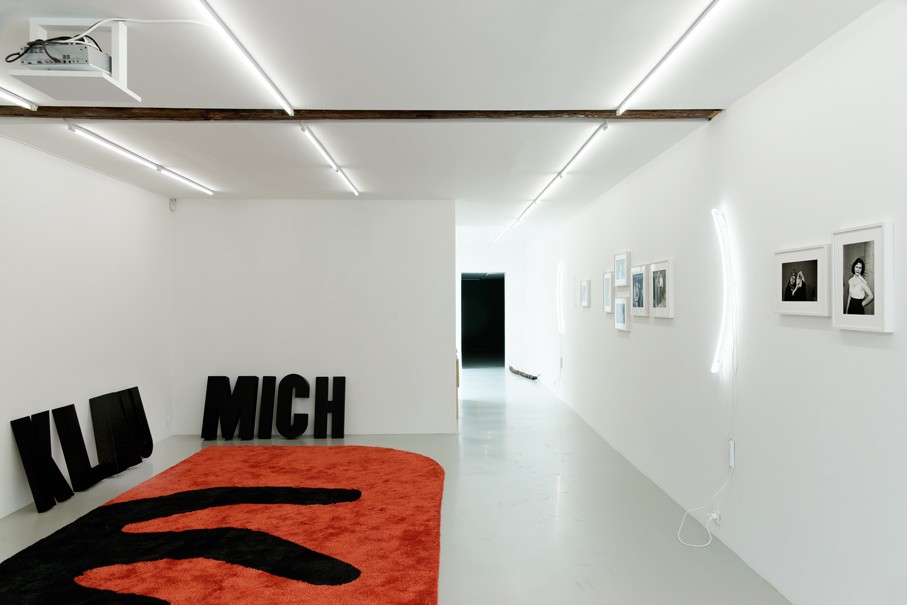 This is a special blackout edition! was conceived in collaboration with the artist Rossella Biscotti in relation to the research on the term ‘blackout’, conducted during her residency at Kadist. Her enquiry in Paris started by looking into the city’s electricity and communication network, while she traced historical references of major power failures such as the New York blackout of 1977.

In a broader sense, the meaning of ‘blackout’ —primarily an electrical failure or momentary interruption, opens up to new organizations, perceptions and different ways of experiencing time and space. Every person caught in a blackout must redefine the potentiality of public space, relate to strangers and invent new temporary forms of organization. A blackout acts as the breaking point of an established order, on a personal level as a loss of consciousness or on a collective level, as the temporary disruption of political institutions for example.

Inspired by Blackout, a poem written by Nanni Balestrini[1], and his use of the cut-up technique, the exhibition explores the motion preceding a blackout, consisting of a sequence of accelerations and saturations until reaching a breakdown point.

Here, the works from the collection give shape to Rossella Biscotti’s interest for the polysemy of the term ‘blackout’. Along with documentary sources, the exhibition will evolve at the pace of the research, with different encounters and film screenings.
www.kadist.org