Until It Makes Sense 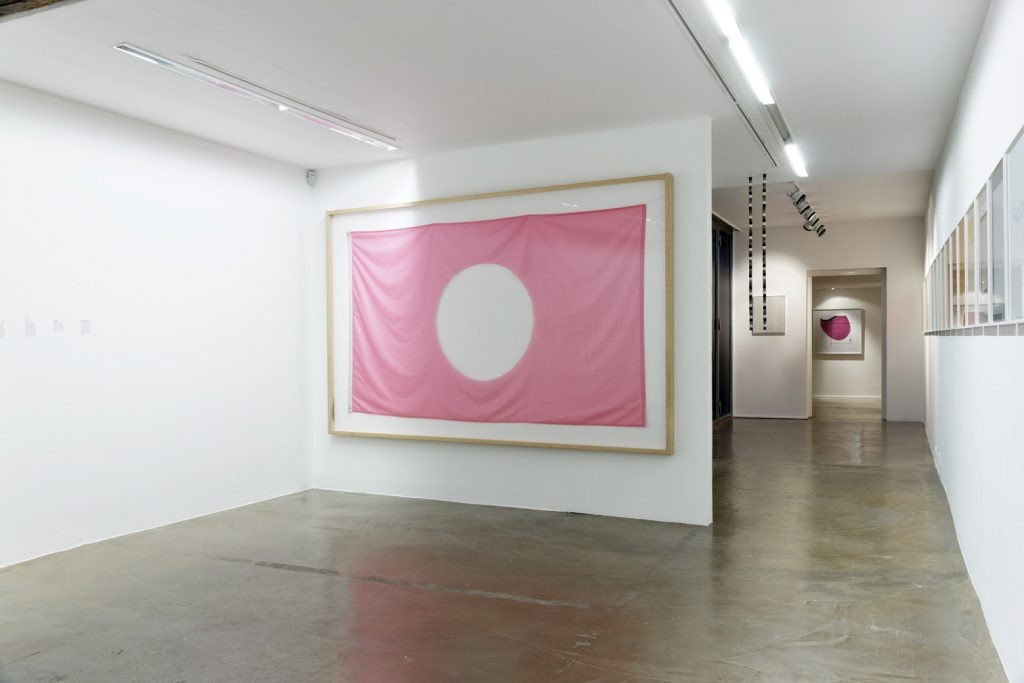 Until It Makes Sense, Exhibition view
Photos : A. Mole 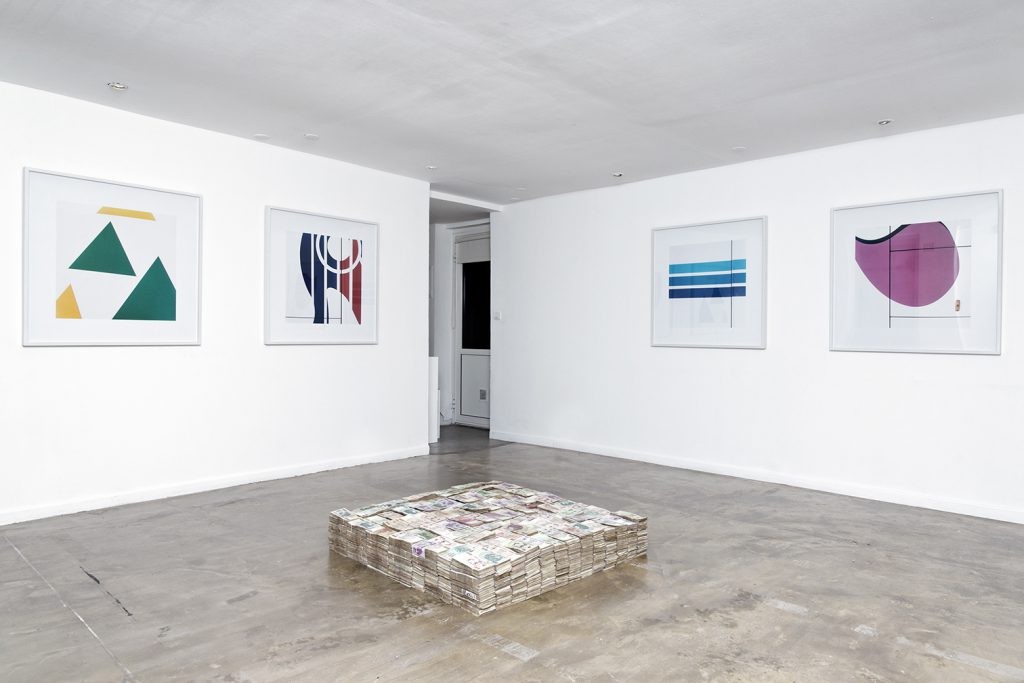 Until It Makes Sense, Exhibition view
Photos : A. Mole
UNTIL IT MAKES SENSE
15 October – 11 December 2011

The exhibition gathers an ensemble of works from the Kadist collection which remain open to suspensions and to shifts in meaning. Each of them reports abstract or physical transformations bound to a temporal process. These artists rethink aesthetic questions, while extended their field to non-artistic methodologies, and define their practice in a social, political and philosophical context.

Peter Friedl‘s “Kurdish Flag“, and the series of photographs by Walid Raad can appear as objects, which placed themselves, definitively or temporarily in withdrawal. Is the flag, as a ghost of the flag of National Liberation Front of the Kurdistan, frozen in a museum display, still available for reactivation? In Walid Raad’plates, after “The Withdrawal of Tradition Past a Surpassing Disaster” *, will the colors — which took refuge in various objects, have the possibility of reappearing, of resuscitating in a near or distant future? The image of the Mount Rushmore Memorial proposed by Matthew Buckingham, is as we can imagine it in 500 000 years. It is associated with the historiographical installation relative to this monument. This work places us in front of an unfinished history, which we are left to write.

Saâdane Afif re-appropriates the Cadere sticks and displaces them both in the field of ornament and of “Living sculptures”. Pratchaya Phinthong also thinks of sculpture in its performative dimension, but its completion remains dependent on human and economic events, unrelated to the artist.

Matti Braun and Yto Barrada play with the forms of modernist painting with a political and social background. Behind the abstract and enigmatic forms made by Matti Braun, are hidden the complex relations between the West and the other cultures. Yto Barrada’s abstract images are symptomatic of the movement of goods and persons in a globalized world.

The title of the exhibition “Until it Makes Sense” refers to a work by Mario Garcia Torres who keeps rewriting a history by looking at master works from art history. He highlights what was in the darkness for a while and can, at some point, reveal the present. He also makes reference to the collection of the Kadist Foundation whose works ar most of the time invisible, but in their moments of appearance can build narratives and make sense.

* Jalal Toufic, “The Withdrawal of Tradition Past a Surpassing Disaster”, 2011
www.kadist.org