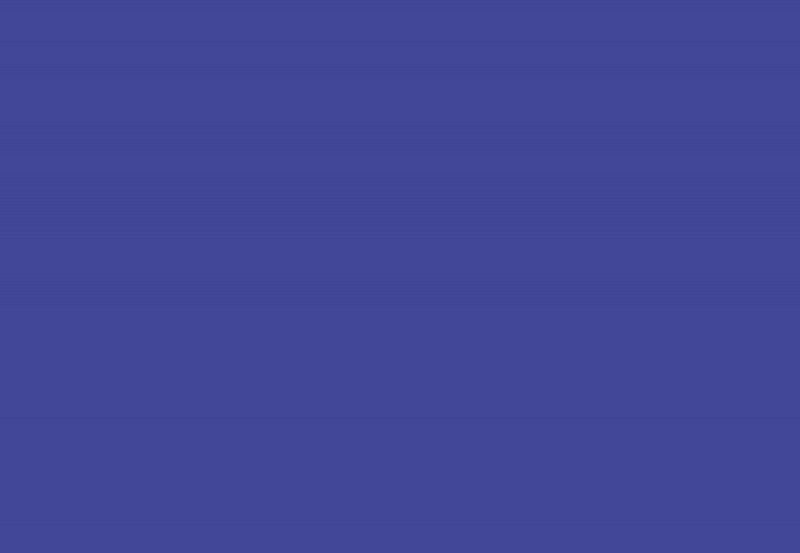 The current exhibition began with an invitation, almost a challenge, to come up with an exhibition based on the work of some artists kamel mennour gallery wanted to bring together. The conversation that came out of this was an occasion for us to draw attention to the contemporary resurgence of that founding strategy of modern art that involves using actual, everyday materials in the pictorial space. Beyond the fundamental divergences of their respective aesthetic projects, one sees this gesture return, from Hominal’s simple wooden plank to Mathieu Malouf’s mushrooms, Valentin Carron’s musical instruments, Axel Hubbard’s debris, Jutta Koether’s S&M accessories, and Sergej Jensen’s fabrics. Whether they are used themselves as pictorial materials, as by Jensen and Hominal, or touch upon the real in the more explicit manner of Alex Hubbard and Jutta Koether, these materials play a role equally generative of forms and sense. Through texture or volume, they introduce a heterogeneity that allows for a renewal of pictorial possibilities, while breaking down the distinction between abstraction and figuration, the real and its representation. These materials are also systematically associated with a playful, sometimes humorous aspect. Their modest origins, the literality of their presence, their intrinsic banality block all transcendence and question the autonomy of the painting by enrolling it in the realm of the everyday and the trivial.

It is symptomatic that this sort of gesture should resurface among a number of contemporary artists1 at the very moment when painting, and more particularly abstract painting, is lording it over the art scene. It was in such an aesthetic context, dominated by the last lights of Impressionism and the beginnings of abstraction, that Picasso, Braque, and Kurt Schwitters introduced normal objects into the pictorial space in order to unfold there a series of playful and conceptual effects with which they could use to reinvent it. During the 50s, it was likewise in reaction to the airlessness of painting under the domination of the second Paris School and Abstract Impressionism, that the Nouveaux Réalistes in France and Rauschenberg and Jasper Johns in the US started to make use of objects as a way to release painting from its formal exhaustion and its emphatic existential status.

These three moments in art history are each characterised by the way in which the artists who choose such a strategy of painting ‘for real’ have not abandoned the field of their medium but have rather made use of these materials for the formal opportunities they bring into play, without the work ever going all the way over into either conceptual or pop art.

Through three stages of a gesture and its variations, the exhibition is an attempt to bring to light how in painting humor can be formal and invention subversive.

1 Along with the artists represented in this exhibition, I am also thinking of Nina Beier, Valentina Liernur, Neïl Beloufa, Laura Owens, and George Henry Longly.
www.galeriemennour.com