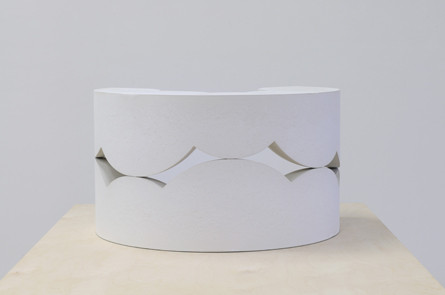 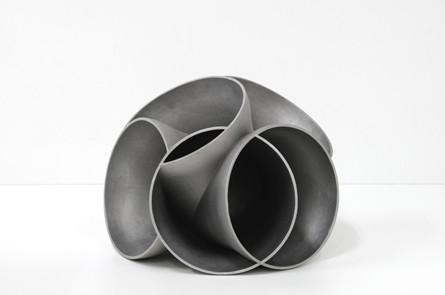 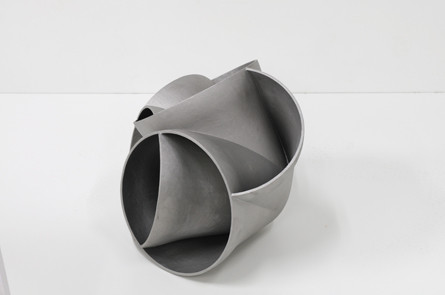 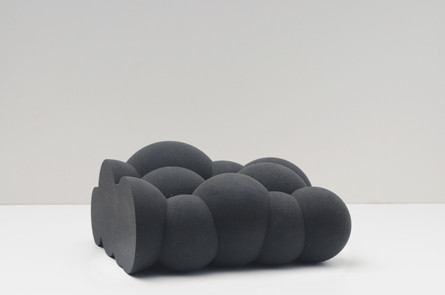 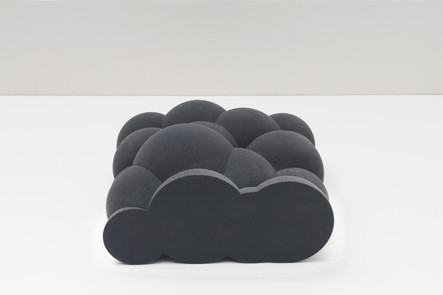 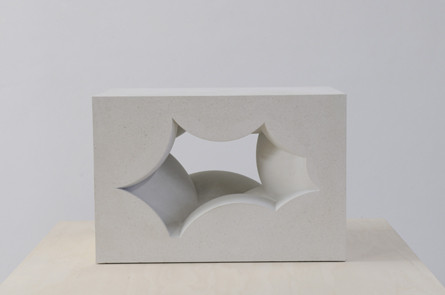 The exhibition includes large- and small-scale sculptures made out of wood, polyamide, bronze, aluminium, fine cement and sand as well as works on paper from the past ten year.

Oliver Kruse works at the borderline between sculpture and architecture. The transitions are smooth flowing into an artistic unity. Space, the examination of volume, became the central subject of his work. Hence, his architectural projects often remind of large-scale works of art while his sculptures show space-oriented elements. In both cases Oliver Kruse succeeds in preserving balance and equality of the inside and the outside. Thereby, he understands sculpture as a kind of process developing from its inner core. His sculptures resemble spaces revealing the view to the inside, opening themselves outwards, neither limiting nor hermetically restricting themselves.

The presented works on paper document the theoretically and technically elaborated process which is finally artistically realized by means of software programs.

Furthermore, the exhibition pays tribute to Oliver Kruse's draft Quartier 7 with regard to the urbanistic project Raumortlabor, Raketenstation Hombroich.

Oliver Kruse has been born in 1965 in Nuremberg. After his studies with Erwin Heerich in Hombroich and with Richard Deacon in London he founded his studio at Raketenstation Hombroich. Since 2005 he is professor at Peter Behrens School of Architecture in Düsseldorf. He participated in numerous national and international solo- and group exhibitions.

The artist lives and works in Cologne and Hombroich.

On the occasion of this exhibition a brochure (German/English) with a text by Friedhelm Mennekes will be published.