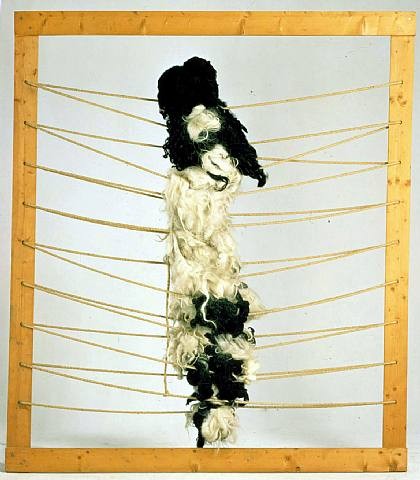 It was in 1989 that Karsten Greve, an internationally acclaimed art dealer who had been based in Cologne for over twenty years, chose Paris to open his first gallery outside of Germany. He set up in a mansion in the Marais where two distinct spaces allowed him to organise exhibits with the artists in mind he has supported from his beginnings. His first opening in Paris included major works by Pablo Picasso, Willem de Kooning, Cy Twombly, Lucio Fontana Jannis Kounellis, Joseph Cornell and Piero Manzoni to name a few. An address in Milan followed and in 1999, another in St. Moritz.

Over the course of these twenty years in Paris, the gallery has organised many prestigious exhibitions featuring exceptional artists, notably Cy Twombly, Piero Manzoni, Willem de Kooning and Lucio Fontana in the first half of the 1990’s and more recently Jean Dubuffet and Pierre Soulages. Karsten Greve has always been loyal to these artists, some of whom became world renowned creators over the years, and in particular, has regularly presented the work of both John Chamberlain and Louise Bourgeois in Paris.

For the past twenty years, the programming devoted to photographers has also intensified through collaborations with the American artists Lynn Davis and Sally Mann, but also with outstanding exhibitions with Eugene Atget, Bill Brandt, Adam Fuss and Mimmo Jodice.

On the occasion of this 20th anniversary, the gallery is proud to offer an exhibition that retraces the highlights of the gallery through a selection of a number of exceptional pieces along with masterpieces by artists the gallery has worked with for many years.
www.galerie-karsten-greve.com