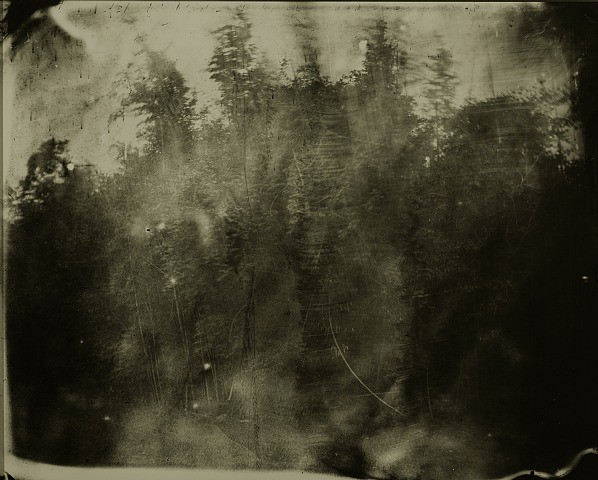 The Karsten Greve Gallery is pleased to present an important exhibition this coming fall devoted to the American Photographer, Sally Mann, born in Lexington, Virginia in 1951. This exhibition will present different stages of the artist’s work in the form of a retrospective through photographs taken since the middle of the 1990’s until now. (Deep South 1996-1998), (Battlefields 2000-2002), (Faces 2004) and (Proud Flesh 2004-2009).

From the start, Sally Mann has remained true to her principle of photographing her personal environment, whether it involves the landscapes of the southern United States where she has lived since her childhood, or her family. She evokes universal themes such as childhood, memory and the relationship with death. Pushing the limits of a simple representation of reality, she exposes certain details in order to move towards something more universal and gives us images in which time seems to be suspended. Her works are characterised most often by silent contemplation.

This timeless character is significant of the landscapes she produced at the end of the 1990’s with the series “Deep South”. Photographing her region of birth, the deep south of the United States, Sally Mann introduces us to landscapes that are seemingly heavenly for their abundance and luxurious vegetation that also reflect gentleness and the climate’s mugginess. However, this landscape, which is empty of any human presence, also evokes the troubled past of this region, which was a former land of slavery.

Her way of photographing, but also her use of traditional techniques, result in a rendering that gives a very plastic or pictorial character to her photographs. Having used a view camera for her previous photographs and different toning procedures, notably in the series “Deep South”, Sally Mann turned to the technique of the negative wet plate collodion process at the beginning of the 2000’s. Besides the very particular plastic character that this exceedingly old technique procures in Sally Mann’s photographs, originating from the very advent of photography, it allows them to withdraw from the strictly contemporary world and places them outside of time, where time slowed becomes ecstatic. This process became her technique of preference for the coming years. It requires an exposure time of several minutes and generates imperfections that the artist uses and integrates into her images.

Starting in the Noughties (the 2000’s), Sally Mann devoted herself to a project entitled “What Remains”. Regrouping several series, this ensemble composes a corpus that deals with disappearance, decrepitude and what remains in the vein of a reflection on life and death. “Battlefields” forms an ensemble of sombre landscapes that evoke the darkness of the past history of the southern United States through views of ancient battlefields of the Civil War. In nuances of dark grey and black, the images retrace the path of the artist through the different battle sites where she has walked over the bones and souls of the forgotten soldiers, her photographs evoking their memory. To conclude this work, Sally Mann produced a new series of portraits in 2004 of her children having become young adults. This time, the faces, which are both terrifying and fascinating, shot in extreme close-up, capture an enigmatic expression. At times not very readable, the features of the faces give way to the imperfections on the surface of the negative, which seems to form a second skin over the image.

Since 2004, Sally Mann has with the series “Proud Flesh”, conducted a photographic study of her husband Larry’s body, photographing sections of his body almost in the manner of landscapes. Through her photographic approach she reveals the profound relationship between a man and a woman that unveils emotions ranging from frankness to eroticism and tenderness to brutality; the body’s extracts reflecting another battlefield.

Sally Mann is an internationally renowned artist who has been represented by the Karsten Greve Gallery for more than ten years and whose work has been awarded several prizes. Her works can be found in numerous private and international public collections ranging from the MoMA and the Whitney Museum in New York to the Museum of Modern Art in San Francisco and the Tokyo Metropolitan Museum of Art.
www.galerie-karsten-greve.com