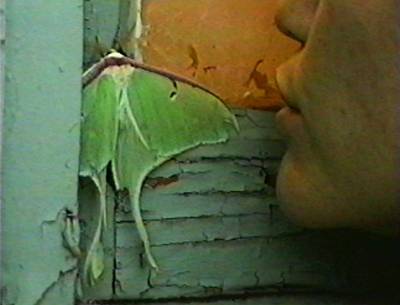 For this group show, artist Josh Blackwell brings together the work of eleven emerging and established artists from the United States.

RAGGED seeks to consider and conflate the physical and psychological routines of the everyday. Exploring relationships between collage, appropriation, found objects and imagery (as art historical categories and also as contemporaneous emotional and social conditions) the exhibition embraces a broad range of approaches and methodologies, including painting, sculpture, drawing, and video. RAGGED brings together an inter-generational group of artists whose work explores-and explodes-vernacular materials and forms. Self-consciously located at a threshold between abstraction and representation, the works in the exhibition variously consider the entanglements between interiority and exteriority, the organic and the inorganic, and between the acts of rupture and reconciliation.

JUDY LEDGERWOOD (b. 1959 Indiana) lives in Chicago. Forthcoming projects include a solo exhibition at Tracy Williams, New York in 2007.

JOSH BLACKWELL is an artist, writer, and curator without a permanent address. Recently, he has resided in New York, London, Los Angeles, New Orleans, and New Iberia, Louisiana.

For more information please contact Fabio Altamura on 020 7613 3909 or fabio@katemacgarry.com