in relation to a Spectator 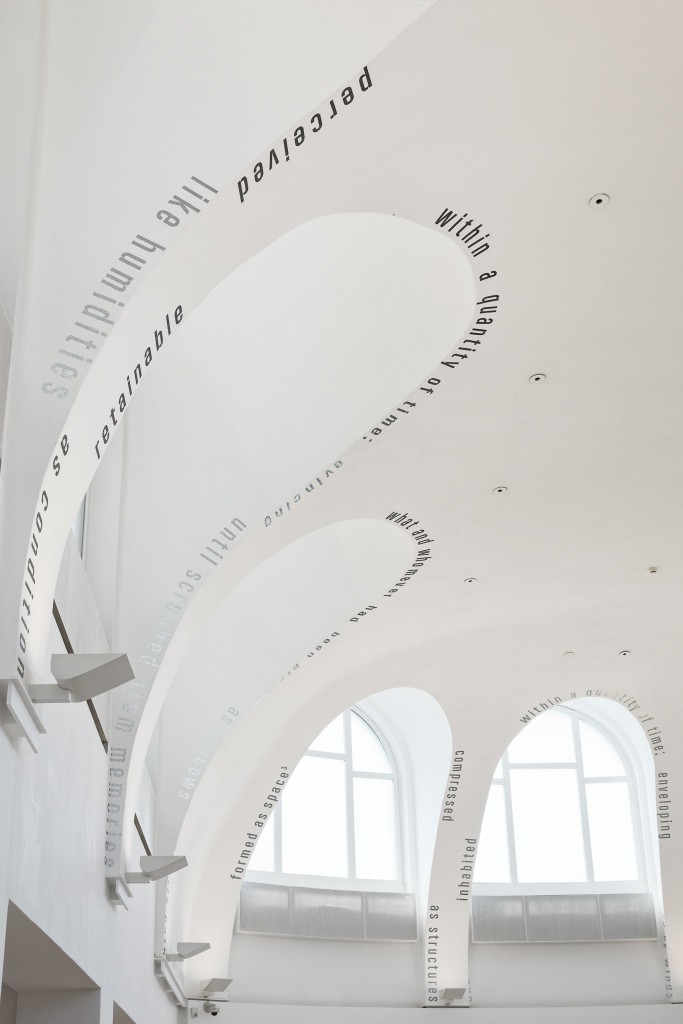 in relation to a Spectator: is an exhibition which will take place at Kestner Gesellschaft between 29 September, 2017 and 7 January, 2018. It was conceived by Studio for Propositional Cinema (founded in Düsseldorf on 2013), based on an essay they wrote as a part of their contribution to Produktion. Made in Germany 3. For in relation to a Spectator: Studio for Propositional Cinema have invited 31 other artists and artist groups, many of whom have collaborated with and/or exhibited with Studio for Propositional Cinema in the past, such as Keren Cytter, Henning Fehr & Philipp Rühr, Gaylen Gerber, Sarah Kürten, and John Miller, as well as artists who have recently exhibited or will soon exhibit at the Kestner Gesellschaft, such as Monika Baer, Rita McBride, Jeff Wall, and Christopher Williams, outlining the social and institutional contexts of the exhibition.
www.kestnergesellschaft.de