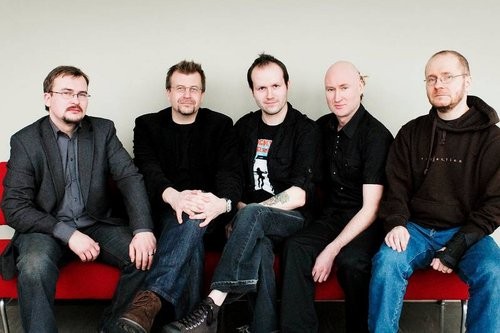 Five Finnish artists have been nominated for the Ars Fennica award in 2009. The winner will be picked by Vicente Todoli, the director of Tate Modern. The winner will be announced on 19 November 2009. Viewers of the exhibition at Kiasma also have the chance to vote for their favourite artist.

Ars Fennica is the biggest visual arts award in Finland. Given out annually by the Henna and Pertti Niemistö Art Foundation Ars Fennica, it is a recognition of original, high-quality artistic work.
www.kiasma.fi