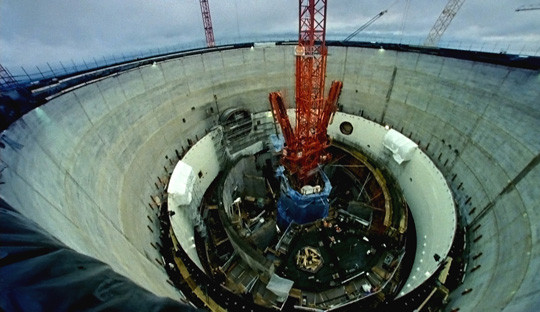 The relationship between man, nature and technology is a focal theme in Mika Taanila’s art. His videos and installations take us back to a time when the future was full of promise. Man searches for truth in science and technology, and nothing seems beyond reach.
Taanila often uses documentary footage or even filmed scientific experiments as his raw material. The original purpose and context of the grainy footage is obscured when set against a mixed array of new imagery. Taanila combines old and new, digital and analogue, fact and fantasy. Music plays a key role in many of his works.

Mika Taanila (b. 1965, Helsinki) began his career in the ‘90s making music videos and short films. In recent years he has staged many of his films as installations. His art has been shown at numerous international art events including Kassel’s Documenta, the Shanghai Biennale and Japan’s Aichi Triennale. This exhibition highlights Taanila’s key works from the past decade.
www.kiasma.fi