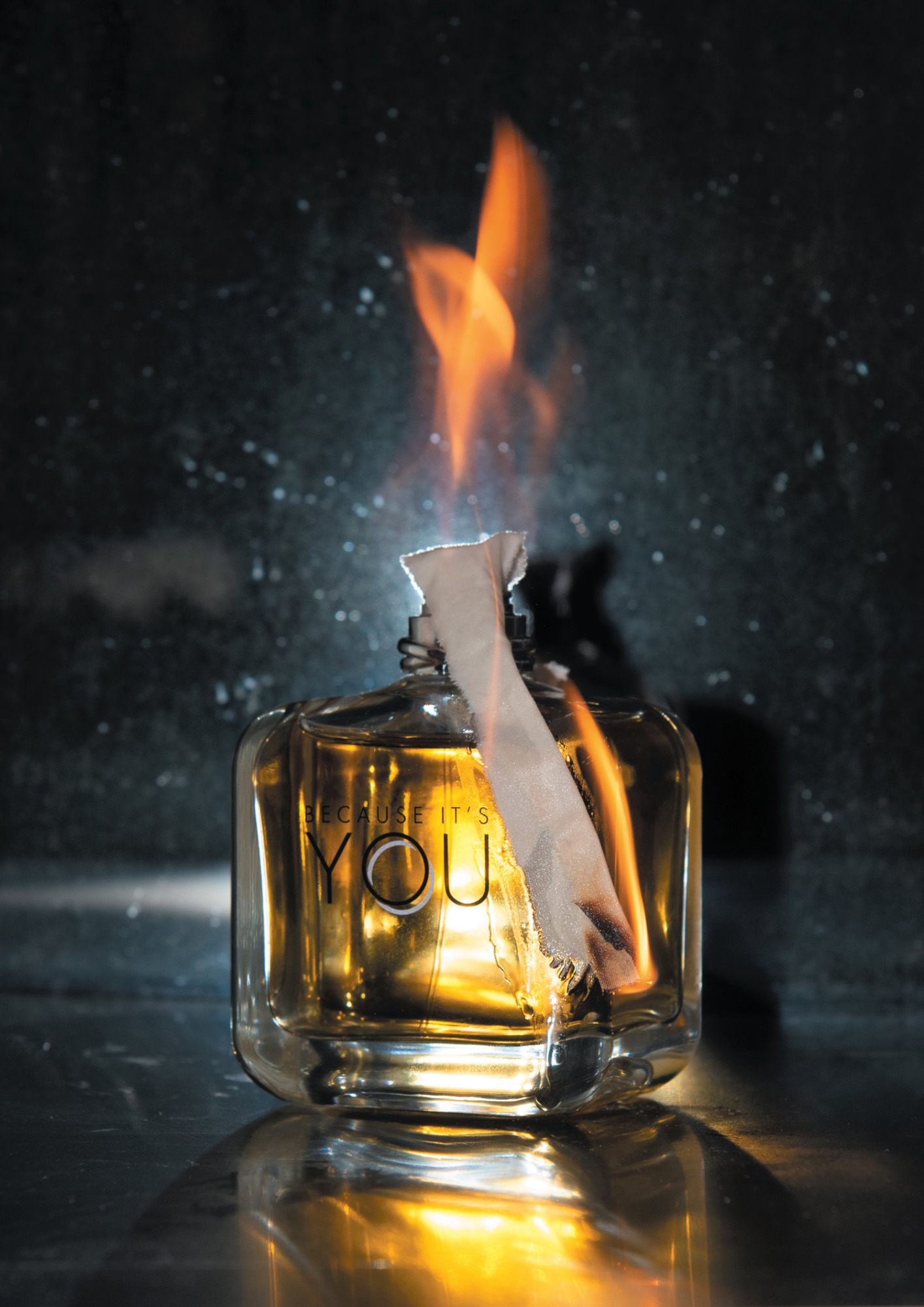 Hazard prevention, security measures, de-escalation—destructive forces in the face of political conflicts, environmental disasters, and pandemic developments are usually prevented. However, art, literature, and philosophy see destruction not only as an act with a ruinous end, but also as a potential beginning from which something new can emerge. The group exhibition Ende Neu focuses on the productive potential of destructive forces. It brings together works by eight international artists that feature destruction in a wide variety of ways. With wanton interventions, they question the principle of cause and effect, arouse confusion, instigate disruptions, and boycott familiar conditions and processes.