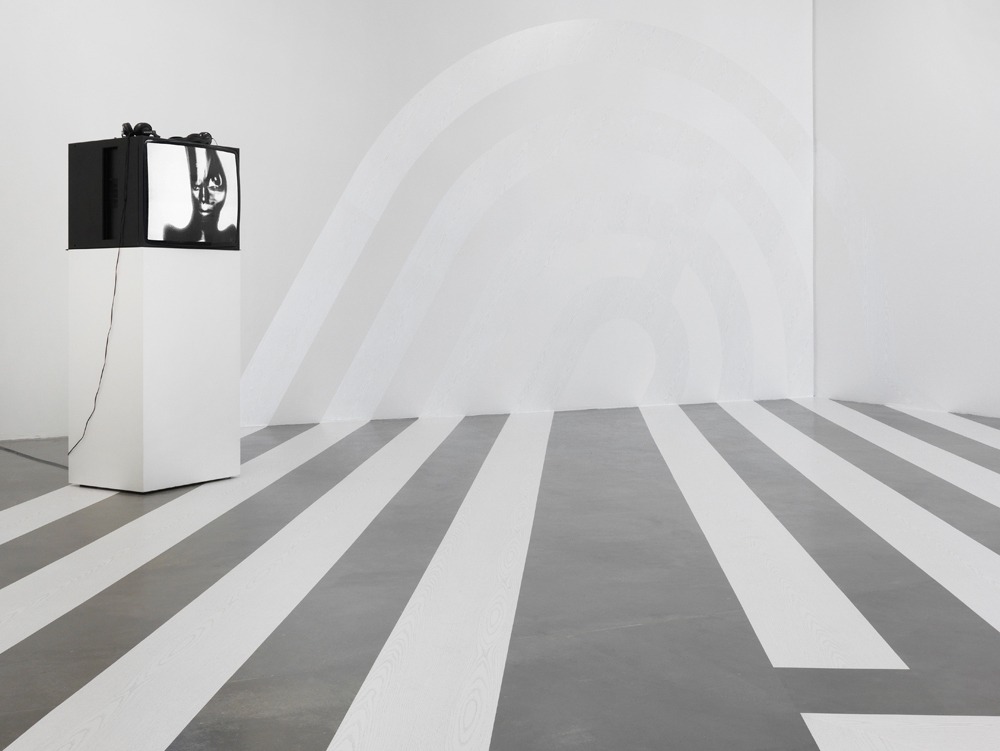 Art likes to present itself as counterculture. This makes popularity in art often seem suspicious: in a way, art should be anti-mainstream, avant-garde. “Yet today’s avant-garde often ends up as the salon art of the future,” says the artist Wolfgang Müller. Many things are overestimated, while other things are overlooked or ignored. That which does not receive widespread attention and recognition is designated as subculture or underground.
Up And Down presents artists who work between the blurred boundaries of subculture, high culture, and mainstream. They question the mechanisms on which these attributions are based and explore how they are negotiated. When is something considered high culture? And when is it considered subculture? Is subculture more authentic than kitsch, glamor, and pop? Where does the “packaging” convey its messages? The exhibition will show artworks that set such categorisations in motion or reformulate them in simultaneities and asynchronicities.

The exhibition is curated by An Paenhuysen (Guest curator).
www.kindl-berlin.de