Ulrik Heltoft: Elements from a Nightmare 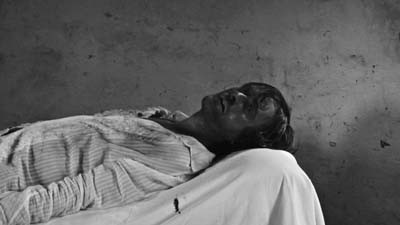 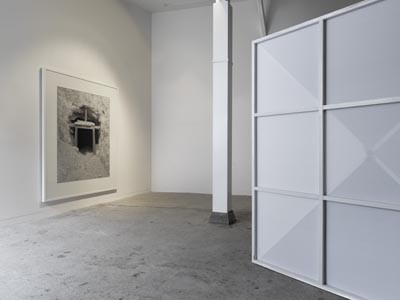 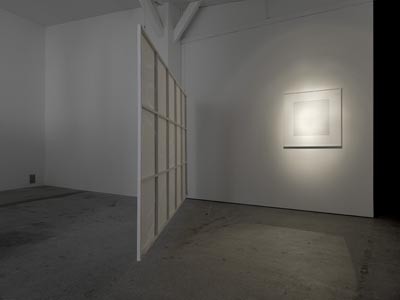 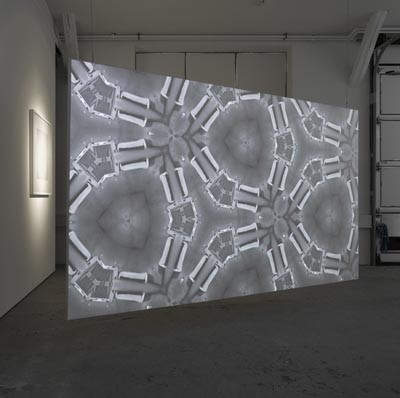 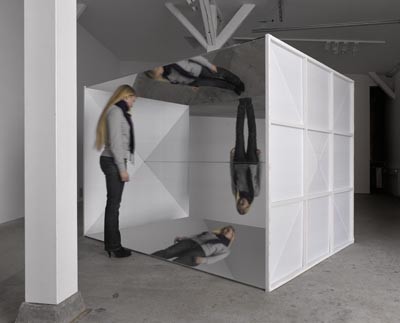 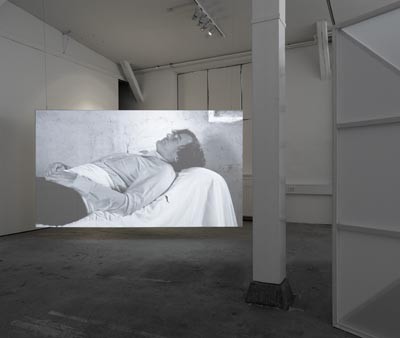 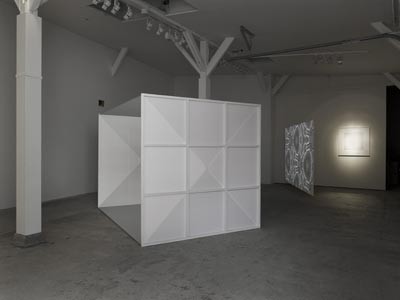 Apparently fatally injured and trapped in a mysterious room, a man, played by Ulrik Heltoft himself, investigates his surroundings with a paradoxical, trance-like attention. He staggers around the room, looks out the tower window, observes the furniture and the objects in the room, and finally collapses on the sofa. The actual room dissolves itself and converge with a hallucinating internal experience of the room, which extends into a kaleidoscopic sense of an abyss. The video Voyage autour de ma chambre (Voyage around my Room) is Ulrik Heltoft’s interpretation of the French author Xavier de Maistre’s 1794 novel of the same title. de Maistre wrote the novel during 42 days of house arrest, to which he was sentenced after participation in a duel. In the novel de Maistre describes his stay in the cramped keep as an adventurous, imaginary journey to an exotic and foreign world. Furthermore de Maistre praised this inner journey: it didn’t cost anything and could therefore strongly be recommended to the poor, the infirm, not to forget the lazy.
A mental extension of a physical space may take on unreal, unrecognizable or even nightmarish dimensions. Such places: at once concrete and imaginary, are the subject matter for also the remaining works in the exhibition. The photo series White-Out, shot in the Arctic ice landscape captures the weather phenomenon “white-out” - the polar landscape and the sky converge into an almost monochrome white surface. The result is a strange, vague, and disturbing dream-like space. In this hyper-arctic landscape mental conceptions of dizziness and vertigo replace the normal physical points of reference.

The large photography Old Mine shows the entrance to an abandoned gold mine in California. While pebbles and the mountains’ rock structure appear in almost palpable clarity, the gaze is lost in the impenetrable darkness of the deep, dark shaft, where both light and the recognizable world disappears. The mine is a one-man work, and a picture of the paradoxical relationship between a very concrete and physical project (as digging a hole in the ground) and all the hopes, fantasies and dreams associated with this activity.
The sculpture Deception Island is a large architectural object made from super-light and ultra-reflecting planes. By a very simple design principle Ulrik Heltoft achieves a highly refined effect: at once logical and yet completely incomprehensible, the mirror image reflects the room - and oneself – upside down!
Ulrik Heltoft (b. 1973) is educated from the school of visual arts at the Royal Danish Art Academy 1995-1999 and from Yale University 1999-2001. He has recently had solo shows at Raucci e Santamaria in Naples and at Wilfried Lenz in Rotterdam, and moreover he recently had a screening at the New Museum in New York.